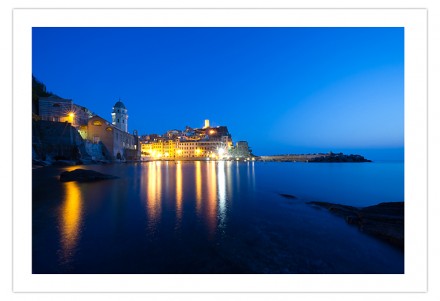 A quick postcard from last night in Vernazza, Italy.

Sometimes I flirt with crossing a line on this blog, a line that puts this blog squarely into the motivational genre; a genre I don’t generally care for. So you’ve been warned – this isn’t about photography, but life (and what is photography about if not life?)