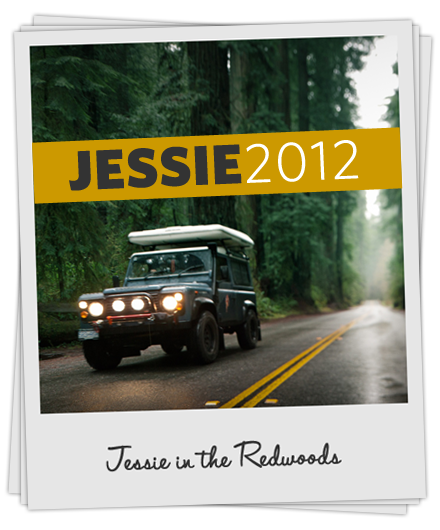 I think we can all agree that this year went a little sideways. If things had gone to plan I’d have picked Jessie up in Atlanta over a month ago, spun through the Florida Keys, lingered for three weeks, then come up the Eastern seaboard, and back into Canada. By now I’d be heading east toward the Maritimes, finally to Newfoundland for the month of August, and onwards from there. Instead, Jessie is still in Atlanta and I’ll spend August in a rehab facility learning to walk again.

Ah, the clever plans of mice and men, eh? To be sure, it’s still been a hell of an adventure. But many of the things I wanted from it just never happened.

So we’re doing it again.

I had planned to drive Europe in 2012, but I’m sticking around a while, staying on the road, and seeking beauty on this continent for another year. It’ll be a while before I call Vancouver home again. A long while. Nomadic life agrees with me too much; I’m so much liking the idea that home is not a place, it’s people. I hope between now and then there are more chances to meet some of you for coffee, the odd meal, or just a chance encounter while we’re shooting the Golden Gate Bridge together. Give me a couple more months to get walking, and Jessie and I will be back out there, nomadic again.

As soon as I can, (late August?) I’m flying back down to Atlanta, putting the key in the ignition (where the hell are those keys, anyways?) and we’re driving back here to Ottawa to re-group. I’ve got a busy fall so between travels to Cambodia, Laos, Thailand, Mexico, Honduras, Argentina and Antarctica, I’ll have time to re-outfit her and get ready for the next stage, which is, for the most part, heading south again, to see the Florida Keys, then west and I’m planning to really, actually, no screwing around this time, spend some quality time in the West. Arizona. Utah. New Mexico. Wyoming. Colorado, California. I just missed too much this time. Had too little time to photograph what I had hope to, or meet the people I wanted to. Too rushed. And if there’s one thing I’ve learned this year, both in life and art – it’s to SLOW. DOWN.

In the few months on the road with Jessie, I was the most content I’ve been in years and years. In that perfect beautiful place where challenges slightly outstrip my comfort levels. Where all my clothes fit into one duffle bag. Where I woke up to the wilderness and the weather as the sun rose. Where my daily plans are heavily subject to serendipity. And I want to keep doing this. This adventure is too beautiful – even with the broken feet and cracked pelvis – not to keep at it and finish what I started. I’ve never seen with such clarity. Never breathed so deeply. Never met so many people out of the clear blue that I was just genuinely curious about and enjoyed. 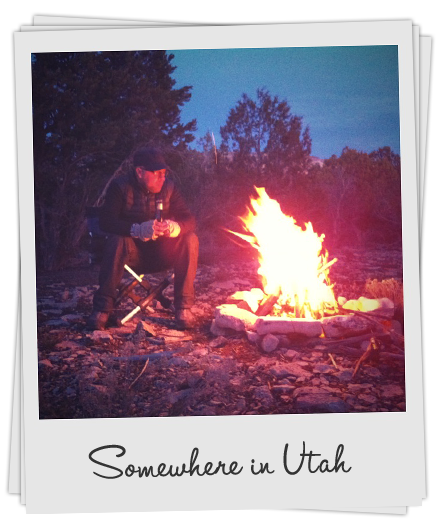 THE PART OF THE POST THAT MATTERS
If the fall in Italy gave me one thing, it’s the reminder that life is short and desperately – unpredictably – fragile. Recovery hasn’t come easy, but then neither do our dreams. Whatever it means to you; keep living the dream. We’ve only got one life to live and you’re the only one who’s going to make it happen. Sure the days go by on their own, and too fast, but an intentional life, like a photograph, is something we make. Each day do something, ANYTHING, that gets you closer. Or stop doing something – anything – that stands in your way. If that means traveling the world, or taking the time to go make those photographs you’ve been thinking about, or finally teaching your daughter to use a camera, or finally printing and hanging your work for the world – and you – to see, do it today. Tomorrow is guaranteed to no one.

To change one’s life:  Start immediately.  Do it flamboyantly.  No exceptions.
~William James