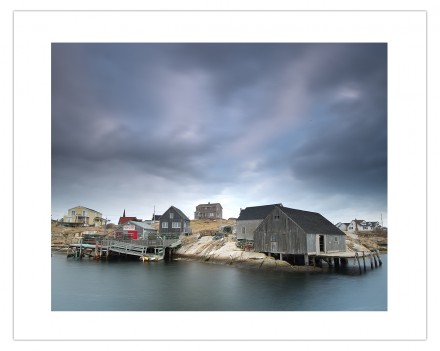 I’m sitting in a roadside motel that redefines mediocre, just outside Sault Sainte Marie, Ontario. Since I left my family’s home on February 11, I’ve put 6500 kilometers on the Jeep, though I truly thought those kilometers would by now have me well down the eastern seaboard of the USA instead of en route back to Vancouver. When all is said and done we’ll have done 10,000 kilometers. I’ve never seen so much snow, trees, and rocks. But having a blast? Absolutely. And looking forward to rolling into Vancouver and meeting the next part of this adventure head-on? Definitely. Before heading west I had a killer lobster dinner and one more night camping at Peggy’s Cove. Before that it was a night in Antigonish making new friends with a photographer who found out I was in town via the blog, tracked me down at a motel, and woke me up, to extend an invitation to join his family for dinner and some nice scotch and conversation, not to mention a place to stay. Had an amazing evening of visiting, a great meal, and made new friends. There’s a kind of hospitality in the Maritimes you just won’t see anywhere else. Thanks, Peter! 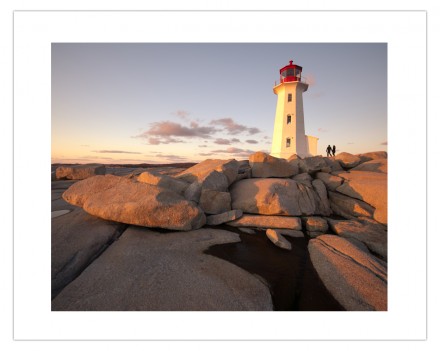 So now we’re heading fast across this immense country, hoping to get to Vancouver sooner than later, find a place to live and start gathering the stuff to make the folks at the U.S. border happy. Some of the weather we’re encountering is tough slogging – driving snow and hard winds that have the Jeep completely iced-up by the end of each day. But enjoying the drive, especially as we cut through the land that the Group of Seven so loved to paint. Tomorrow we’ll be on the north shore of Lake Superior and I’m hoping for moody weather, if not to photograph then to simply enjoy. Live the scenery and breathe the air, then photograph if you’re so moved, but don’t drive past it without letting your heart skip a beat with wonder.

I’ll try to keep you posted. In the meantime, here are three last photographs from my time around Peggy’s Cove, a place I’ve loved since I was a kid exploring the rocks and tidal pools. 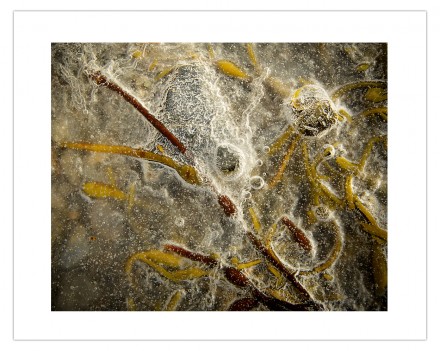