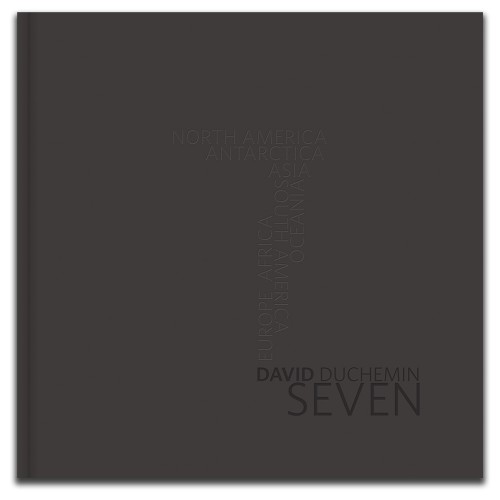 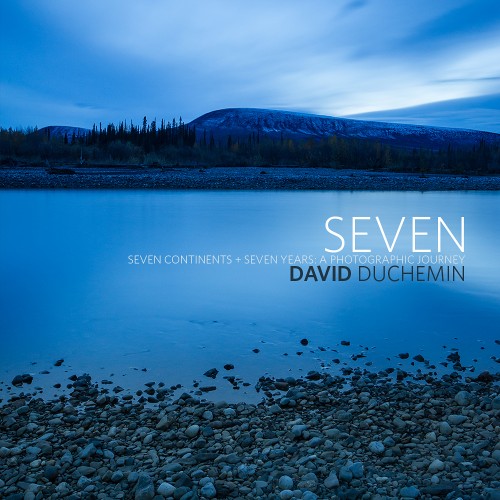 On October 02, I walked into Hemlock Printers, the folks who print Lenswork so beautifully, and after several months of wrestling with ideas, started the ball rolling on what, for now, I am calling SEVEN. SEVEN is a fine art book, self published as the first hard copy book from Craft & Vision Press, to be released somewhere in the middle of 2013, though I’ll pre-sell it sooner than that for those eager to get one of the only one thousand copies. I’ve had a number of people catch wind of this and ask me to journal the process, which I intend to do, all the way through the printing and the binding.

I’m excited about SEVEN, not only as an artist, but as a learner. I’ll be doing all the layout myself. In fact, there won’t be an aspect of this I’m not touching in some way. Like any creative endeavour, I’m a little nervous. I’ve never done this before. It’s expensive. The world of CMYK scares (the crap out of) me. What if no one buys it? What if it just doesn’t become the thing I have in my mind? Valid fears, but they’re merely the shadow-side of some exciting things. I’ll learn a ton. I’ll have created something of beauty. It won’t be what I imagine, there will be surprises along the way, and it’ll be better then than what’s in my imagination now. And if worst comes to worse, I’ll have boxes of Christmas and birthday gifts for loved ones for years to come. God help them.

The first step, after deciding I wanted to do this, and that the time was right (in other words, I saved the money and didn’t have to put this on credit. I’m all for risk, but I’m not stupid,) and that I did not want to go the “print on demand” route which is unpredictable in terms of quality (and expensive in large quantities), I started looking for a printer. Discovering that Lenswork (which I adore for its quality) is printed by Hemlock Printers here in Vancouver, I paid them a visit, and spent a couple hours looking at samples of their work, and samples of paper and cover materials. Then I made some decisions. I wanted 160 pages. I wanted something big, so it’s going to be 12″x12″. I wanted paper that’s as beautiful to touch as it is to look at. I wanted a hard cover, and chose an Italian linen in a warm charcoal. What I want is not simply a book to contain beautiful images, but a book that is itself beautiful. And then I waited for the quote, which came a week later, coinciding perfectly with the purchase of a bottle of beautiful scotch whisky, which I very much needed after getting the quote. With tax and boxes to ship the book when it is done, the final quote is close to $60,000

A couple months went by as I thought about things (there might have been more whisky), ran some numbers, did some mock-ups, and tried to get my head around how to make this work both as part of my art, and as a sound business decision. My goal not being to make a ton of money, I won’t, but simply to be sure I break even and come out of it, as I said, with something of beauty. When I walked into Hemlock earlier this month they asked for a deposit of 30%, then they opened a dock for my project and began introductions to the people I will be working with. The next step is for me to supply them with a sample of images, in CMYK, and to their specs, which they will then look at, and on which they will give me feedback about my files. At the same time they will be giving me an InDesign template to  begin playing with layouts. I’ll be giving them a cover design, likely similar to the one you see above in grey, and they’ll assemble a blank book that’s a perfect copy of what my book will eventually be, minus, of course, the photographs – same binding, same linen, same paper stock – so I can feel it in my hands and get a feel for it before we start going down a road that’s really expensive to back-down from.

So that’s where it’s at right now. A notion in the creative side of my mind that I can’t shake, and the very beginnings of making it become real. I’m excited to share this with you, both as a final book, and as a creative process. I hope there’s plenty in these coming months from which we can all learn. I’ll post when I make progress or take another step, or have something to share. Feel free to ask questions about the process. I’ll do what I can to answer them.

In the meantime I’m choosing photographs for the book, and part of that includes printing the work. I’ve been printing some images from the arctic trip, as well as my weekend in Tofino, BC last weekend (first two images above) and I thought I’d do a spontaneous giveaway of some of the artist proofs. So leave a comment on this post, and if you’re feeling really lucky, share this post with your circle of friends using the social media buttons below, and in a week I’ll draw a random name and send that person the 8 photographs above on 8.5×11 Epson Exhibition Fibre, signed as A/P’s, and presented in a black folio to one lucky person as a thanks for being part of this community. (UPDATE: The winner, chosen on October 16, was Craig Ferguson. Feel free to keep leaving comments, but the giveaway is now closed. Thanks for playing)