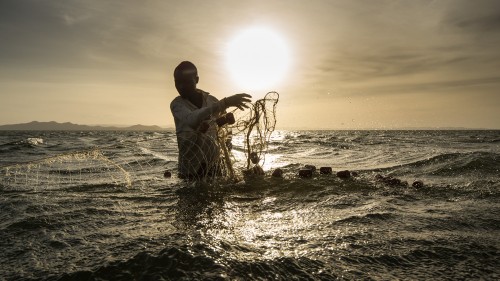 After 2 weeks in the field in northern Kenya, we’ve settled in for 2 days at the Mt. Kenya Safari Club to shower up, debrief, and get ready to head home. We’ve been in Kenya’s north, from Archer’s Post to Loiyangalani, photographing in partnership with The Boma Project, among Rendille, Samburu, and Turkana tribes, mostly nomadic pastoralists. 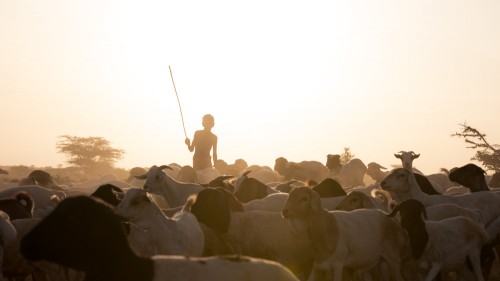 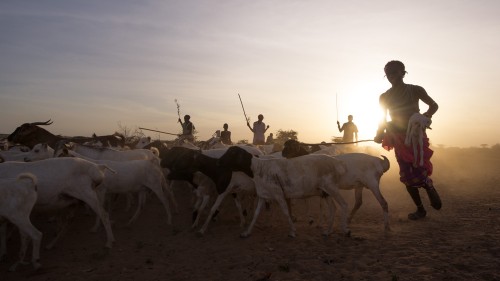 I’ll do a longer post later as I sort out my thoughts and emotions about the trip, for now I just wanted to drop a line and post a couple images. We’re returning home with a rough edit of 220 images culled from 5000+ frames that are taking up an astonishing 175 GB of hard-drive space on the laptop.

Among those images are a series of portraits that I’m really excited to get home and print, and I’ve already got a spot for a small collection of them in the upcoming book, SEVEN. If you saw the last  blog post, you saw a few of the initial ones, made with natural light, most of them under the shade of an Acacia tree, and against a Westcott 6’ x 6’ ScrimJim with a diffusion panel. It’s a significant departure from the work I’ve done in the past, but I’m thrilled with them. I’ll be sharing some of them with you in the next few days. 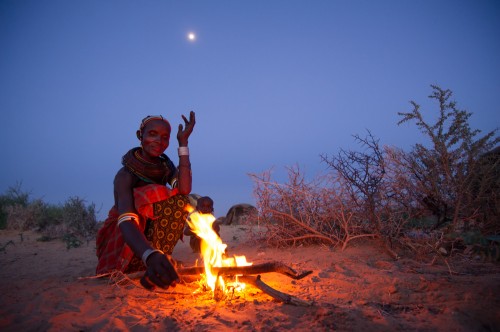 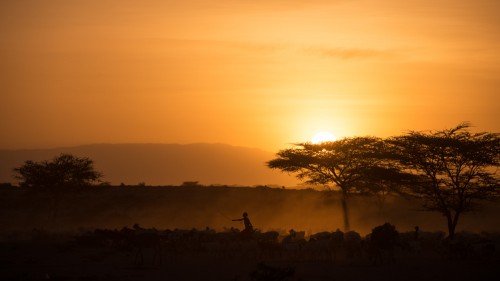 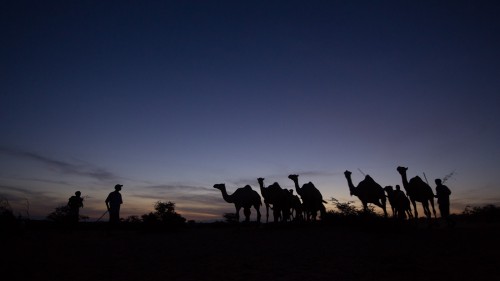 Truthfully, I left for Africa a little under-enthusiastic about picking up my cameras, and nervous about going in a new direction with my portraiture. Perhaps it was the fear talking. Still, my return to this kind of work could not have gone better. The everyday adventure of it, the reunion with friends in familiar villages, the time with a team and a client that I love, and with Corwin who plays producer and assistant when we’re on the field; it was all amazing. And I managed to come out unscathed – no sickness, no falling into a well. 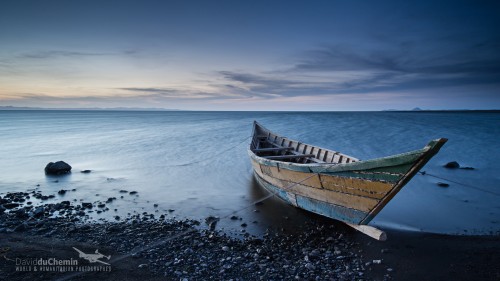 I spent time photographing shepherds and herders on the edge of the desert, and fishermen on the shores of Lake Turkana, from which this month’s desktop wallpaper comes. We ate rice and cabbage and goat meat for days, and spent our nights in stick huts with dirt floors, after washing away the dust of the day with a bucket of cold water. We spent hours driving the long distances, laughing a lot and amazed at how much can be said with so little swahili. We spent the last day on the field in Ong’eli, my adopted village, feasting among friends, the elders gathering to give us their prayers and blessings. It was glorious, and I’m going to have a hard time hiding my sorrow when the first person at home asks me how it feels to be back in the “real world.”