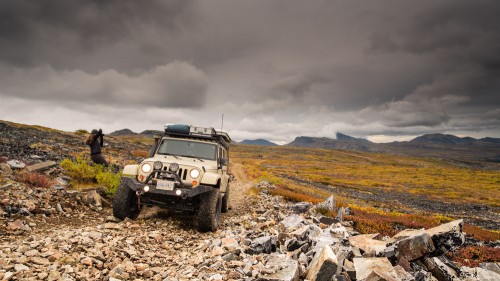 A quick hello from Dawson City, Yukon. We pulled into town an hour ago in the middle of one of the craziest storms I’ve seen in years, after a beautiful drive from Keno where we spent the last couple exploring days the hills and chasing beauty. Been on the road for 16 days, with plans for another two weeks. Tomorrow we head to Tombstone Territorial Park, hoping the hills will by now be ablaze with the fall colours as blueberry bushes and cottonwood turn red and gold. From Tombstone we’ll head north to the Arctic Circle, then perhaps as far north as the roads will take us, into Inuvik, NWT. Then we’ll come back for round two of the colours in Tombstone and begin the trek south to Prince Rupert where we’ll catch the 20-hour Northern Explorer to Port Hardy, then slowly back to Vancouver.

Check in again on September 10 for the release of *The Visual Toolbox, my new book from Craft & Vision. I spent the summer working on it and I’m excited about what it means for people wanting to learn photography as more than just a technical pursuit but an artistic one. It’s the stuff I wish I’d learned when I was younger, and – I hope – a chance for you to get a jump start on some of those lessons. There are no short-cuts, but this book is 50 lessons for stronger photographs and if you’re looking for some guided learning, I can’t wait to show it to you. Until then, I’ve got dinner at Klondike Kate’s waiting for me, and if my girl, Cynthia, has her way, a SourToe Cocktail at the Downtown Hotel (look it up!) 🙂 (Updated: We went to the Downtown Hotel, shelled out $30, and drank the famous SourToe Cocktail, with certificates to prove it! Also, I’m told the colours in Tombstone are at their peak, so we’re bound there tomorrow. I’ll check in when I can…) 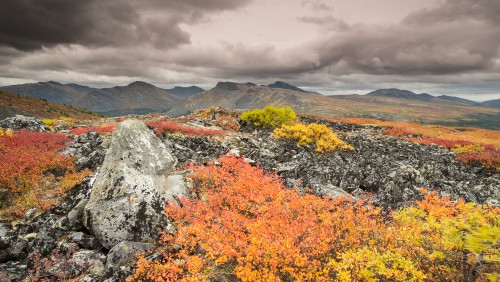 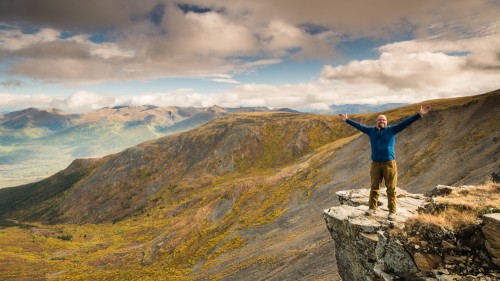 I have this thing about edges… 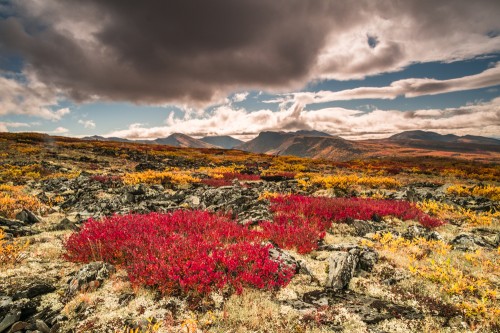