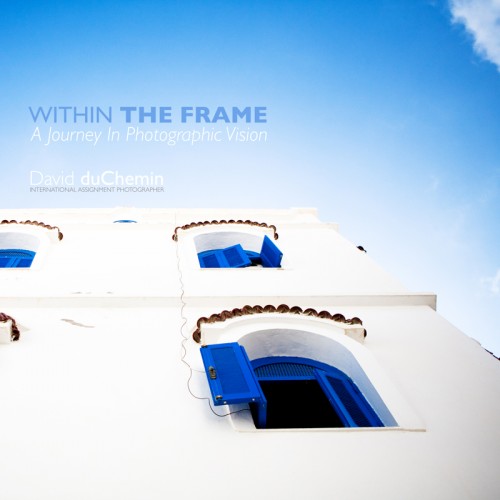 The original cover concept I sent the publisher. I’m glad they over-ruled me.

Six years ago, I got a phone call from a publisher asking me to write a book. The original author had bailed due to health issues, and they wanted to know if I was interested. I wasn’t, but it got my foot in the door and I pitched them a book about travel photography that, to my great relief now, they had absolutely no interest in. My publishing career was off to a flying start! It was that failure and the knowledge deep down that no one really needed yet another generic travel photography book that made me sit down and really think about it: what would I write if I could do it my way?

When I came up for air I had an idea for the book that, with some strong editorial guidance, became Within The Frame, published 5 years ago this month and now available in over a dozen languages around the world. In hindsight it feels almost as if the book has always existed for me, but at the time it was a bunch of “what ifs” about a book that had yet to be written, by a photographer few people knew about.

It started with insulting Scott Kelby. Actually, that’s not true. It started with a comment on my blog that was made in fun about Scott Kelby’s trademark humour and to which Scott replied (to my shock) with that same humour and grace. I apologized if it had come off the wrong way, Scott said it had not, and that he liked my work. There were a few notes back and forth, and for a young guy (me) with so much respect for such a talented teacher (Scott), I had a few stars in my eyes. I’m writing that for two reasons – the first because I want to give credit where it’s due and without Scott Kelby this book never would have come to life the way it did, and the second so you understand that it wasn’t easy for me. I took a risk reaching out to someone who, to my mind, had no good reason to even take my call. But he did. And when I asked if I could fly to Tampa to take him to lunch, he not only said yes, he paid for lunch.

So now I had a lunch date with one of the best-selling photography authors on the planet. And I had an idea for a book that I wanted to pitch. But first I had to get there. Tampa is a long way away and when I went to book the flight, it was much more than I bargained for. A friend, to whom I am still indebted, said she’d like to pay for the ticket, and I will be paying that one forward, with gratitude, for the rest of my life. She sent me enough to cover a car rental and hotel too, none of which I could afford. And weeks later I was sitting nervously in front of Scott, telling him about my idea, and asking him if he’d introduce me to his editor. Scott laughed, and said he’d do one better, and he picked up his phone and made a phone call, on the spot, and told his editor to give me a chance. I got the chance, and I ran my little heart out with that chance, but none of the chances that come our way do so out of context.

5 years later I’ve done 5 books with my editor, Ted Waitt, a man that’s also become a good friend and a great collaborator. He walked me  through refining that first proposal, and eventually through writing the book. I recall having a few too many drinks the day he sent my contract. Then I bought a round the world ticket that would take me to Cuba, Egypt, Nepal, Thailand, and Vietnam, before back to San Francisco and Vancouver with my friend, the Legendary H, who watched my back the whole time and helped me flee a fogged-in Sapa in Northern Vietnam, when my very large Cuban cigar turned on me, made me sick for days, the onset of which sickness was the cause of an unexpected re-decoration of the stairwell leading to the bar’s  washroom, at which I arrived too slowly. Hotel California was playing as we fled into the night, knowing we could never, ever, return. My God, it was a fantastic trip.

And after sitting in a coffee shop for a couple months, with no idea, really, how to write a book, the book was done. I never imagined it would become what it has in my life. I had no expectations, really. I just wanted the book to matter, to add my voice to the voices out there already, in hopes it would change something, for someone. I don’t think I had any sense that the person the most changed would be me. 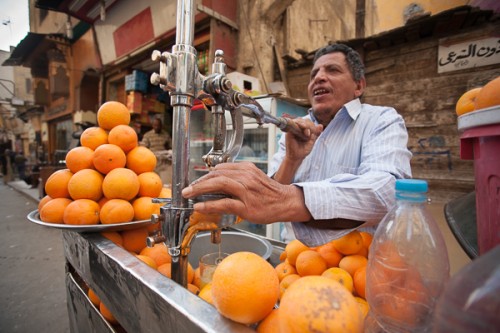 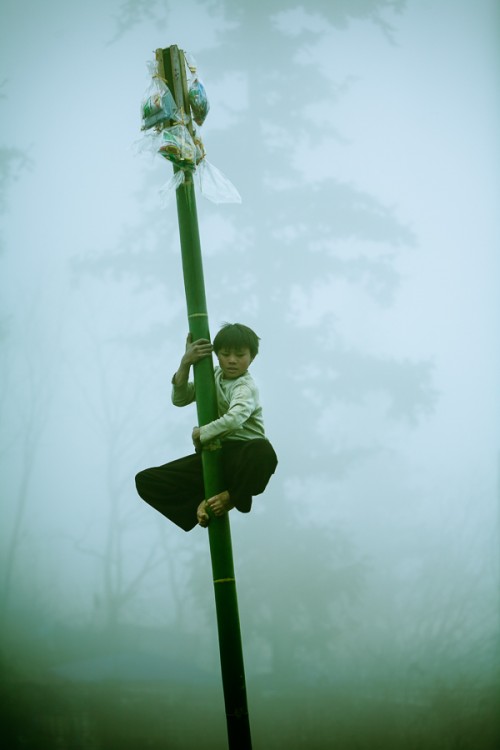 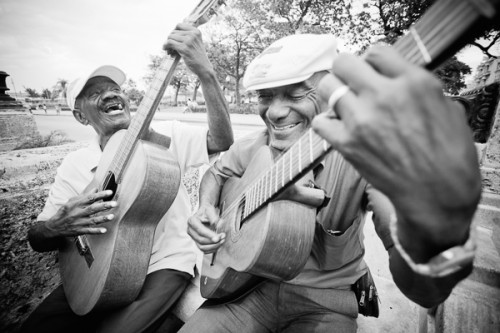 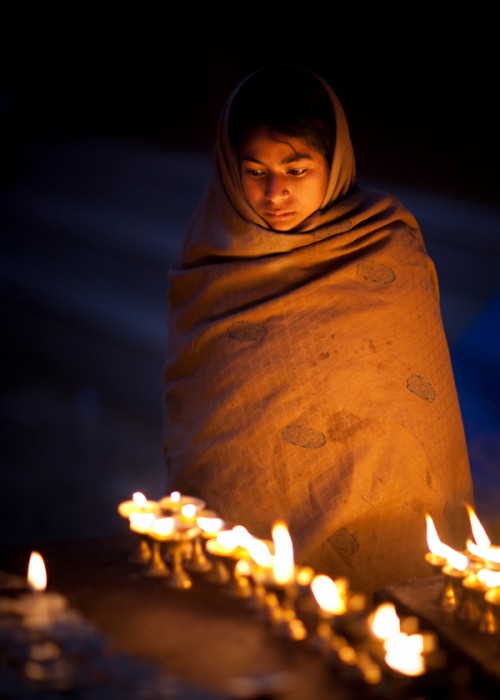 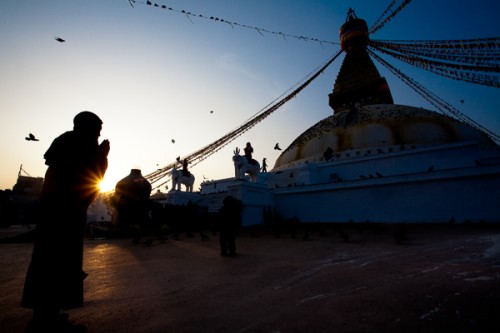 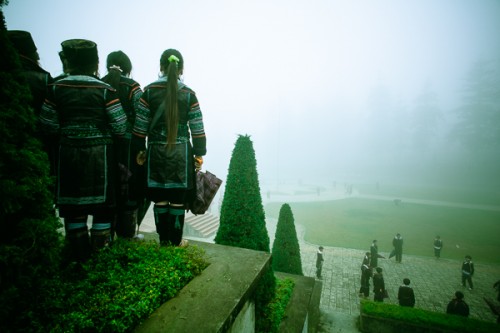 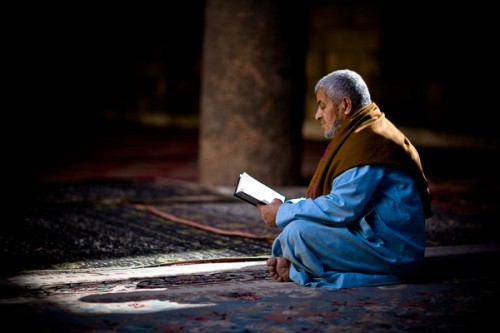 You can pick up a copy of Within The Frame at Peachpit.com and to help us celebrate, Peachpit’s giving us a killer deal – use the coupon code DUCHEMIN and you’ll get 40% off – which means you can get the paperback for $21.59, the eBook version for $17.27, or a bundle with both the paperback and the ebook for only $29.15. That’s a deal so good I might just buy a few!

Within The Frame, The Journey of Photographic Vision, available on Amazon.com here, was published 5 years ago this month. Thanks to everyone who was a part of this amazing journey, most of all to those who’ve read it, left reviews, taken me for coffee, or sent fan mail of some kind. My life is richer because of you, and I’m deeply grateful.