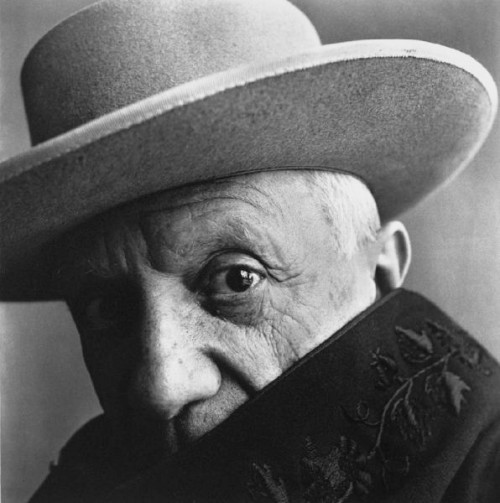 The last two in the Study the Masters series were Yousuf Karsh and Arnold Newman, both of whom I consider sublime portraitists who set a high bar for those of us to follow and learn from. The third logical Master for me is Irving Penn (1917-2009) whose career spanned, but out-lived, the careers of both Karsh and Newman. Like Avedon who came slightly after him, he was a fashion photographer (he worked for Vogue for seven decades), and the two of them become known for the simplicity found shooting against a white backdrop (a fact Amazon.com might do well to remember in light of their recent patent claim, but I digress…) 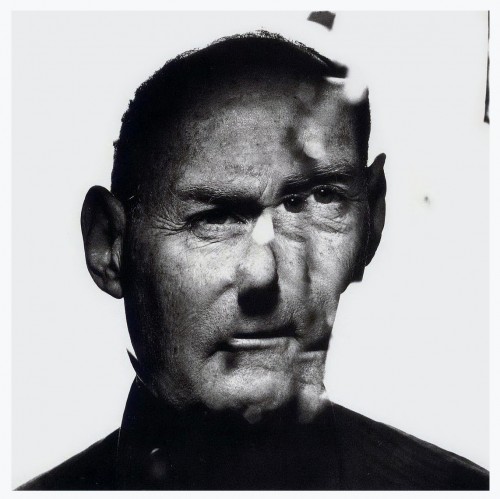 I like the apparent progression of style from Karsh through Newman, to Penn, because it’s an interesting study in 3 masters, living and working at the same time. Where Karsh is much more conservative and careful in his compositions (which I don’t say as a detraction), Newman seemed more relaxed, and Penn seems even more so. Penn also dabbled in still lifes and painting. All three are well worth studying together (for example, they all had sittings with Picasso, looking at those portraits together is interesting.) I’ve got a special place in my heart for Karsh because he was my earliest influence, but I find both Newman and Penn warmer, perhaps a little more human – like the self portrait of Penn, above, a little less polished and a little more vulnerable.

You can find a good selection of Penn’s work online here, and there’s a couple excellent books as well – Small Trades, if you can get it, is excellent. Amazon seems to be able to get you one. Irving Penn, A Career in Photography will probably be the next one I get for my own collection. And his A Notebook at Random is really interesting, though perhaps not for everyone. It’s quirky. But take a few minutes and look through his other work as well. If you like still lifes, his Flowers looks gorgeous.