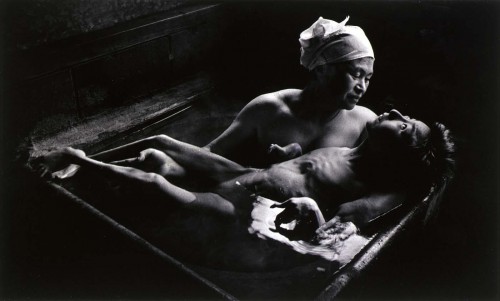 W. Eugene Smith (1918-1978) was an American photojournalist with an uncanny sense of timing and humanity. Often credited as the father of the photo-essay, Smith began his career making photographs for papers in Wichita, Kansas, before eventually moving on to Newsweek, then Life, which he eventually left over an argument about how they used his images of Albert Schweitzer, after which he joined Magnum. Smith had a reputation for being uncompromising in his principles and work, which no doubt make him tough to work with, but adds to the reasons he remains so celebrated for this work. Smith is probably most well known for his WWII work, but his photographs from home are no less captivating. There’s a darkness to his work that I find especially compelling and human.

If you have an interest in visual storytelling you couldn’t do much better than spending some time with W. Eugene Smith’s work. Books like Let Truth be the Prejudice, The Jazz Loft Project, or W. Eugene Smith, Master of the Photographic Essay, would be excellent introductions to his work. Among my favourites are the dressing room candid of Charlie Chaplin, below, and the image above, Tomoko Uemura in her Bath, Minamata, Japan. 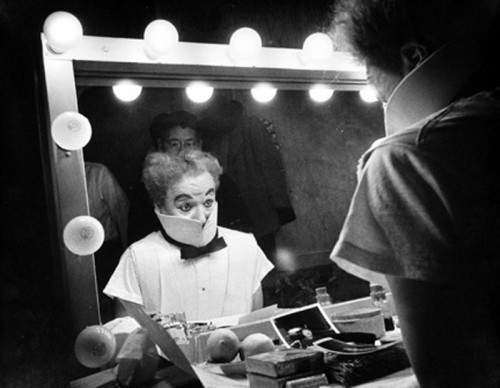