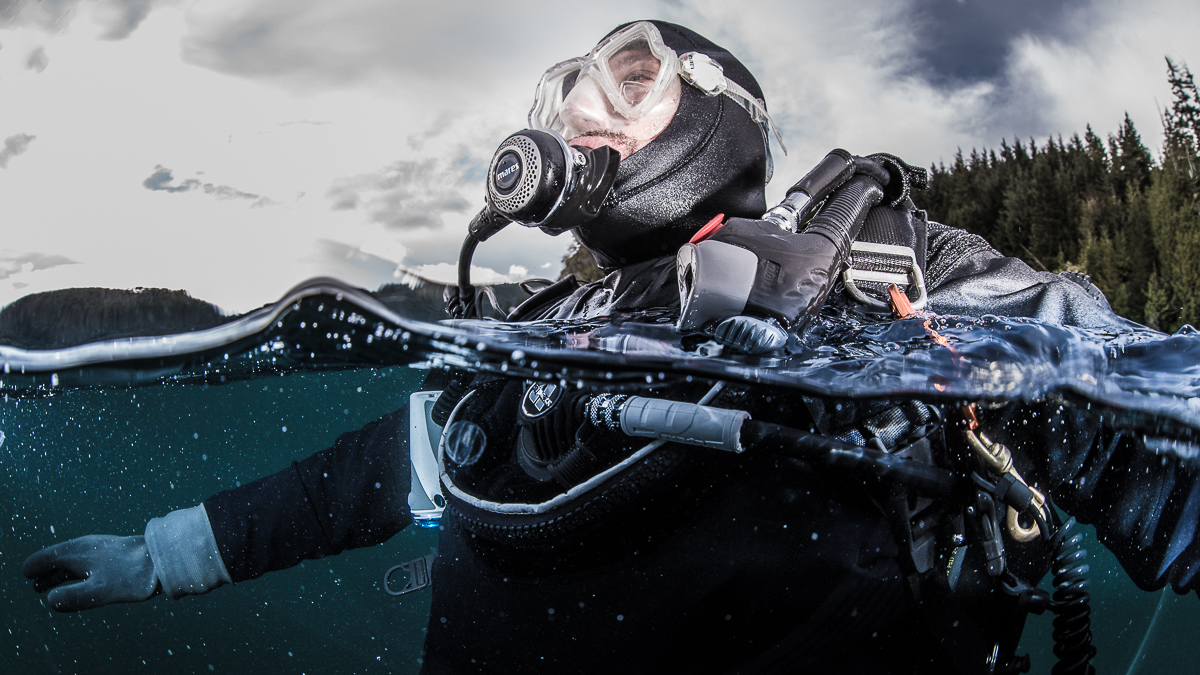 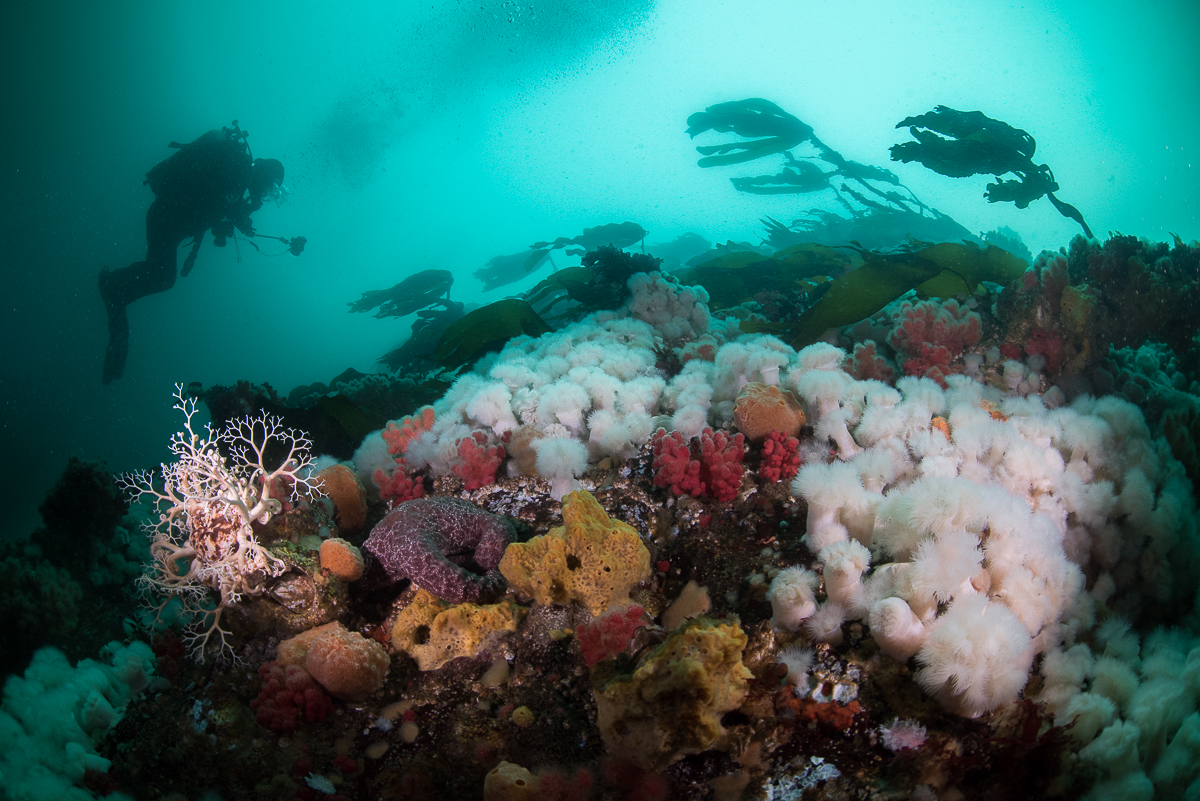 What an unforgettable week. Last Sunday I closed the door of my Vancouver loft for the last time, threw my SCUBA gear into the Jeep and headed to the airport to pick up one of my best friends. We got on a ferry to Vancouver Island and headed north to Port Hardy, camping for a night along the way to drink some wine and catch up. Our final destination was God’s Pocket, a little marine park in Queen Charlotte Strait, for a week of cold-water diving with Giant Pacific Octopus, Wolf Eels, and the abundant life under the surface of this emerald sea.  (Photos above are of me, courtesy of my friend Jon McCormack)

For me the week was significant because I’ve been dreaming of taking my cameras underwater for a while and now my scuba skills are at a point where I can comfortably do that. Not so comfortable that I knew to bring the little on-camera flash for my Fuji XT-1, however, so I dove the whole week with my little Sony RX-100 – probably in hind-sight a good move as it pushed me hard to work around the limits of so small a camera, and to get comfortable. Overall it’s a great little camera and while I can’t wait to dive the XT-1, this wasn’t a portfolio trip but a learning trip.

The trip was led by Jason Bradley, with whom I became fast friends, and with whom I’ll be taking my gear to Mexico’s Isla Mujeres this August to photograph Whale Sharks. Jason is a seasoned photographer and diver and it was a thrill to be a student for a week, with no expectations on me but to play, to learn, to fail, and to do my best not to drown. We dove 3 times a day for 6 days, and it was exhausting, but exhilarating. And in between dives there was a lot of laughter and some amazing food, and not a wifi or cell signal in sight. Very remote, God’s Pocket Resort is the kind of place that makes you feel like you’re at summer camp and haven’t got a care in the world but to wake up and have an adventure.

Below are a few of my first images as I struggled to get my mind around using strobes and manage backscatter, while trying to make a compelling composition, fighting currents, and trying hard not to get eaten, bitten, poked, or drowned. The first is more for interest than anything – these Giant Pacific Octopus, though it’s hard to get a sense of scale, are huge. Such intelligent, curious, graceful, and other worldy creatures, they can have a wingspan up to 30 ft, though 16ft is the average.

Returning from the trip I drove to my new home in Victoria and the last two days has been a mad rush to unpack boxes, arrange my office, figure out internet, and get as close as I can to normal life, which is why it’s been longer than usual between posts. I’ll do my best to keep current but you could see me a little less for the next week while I settle. 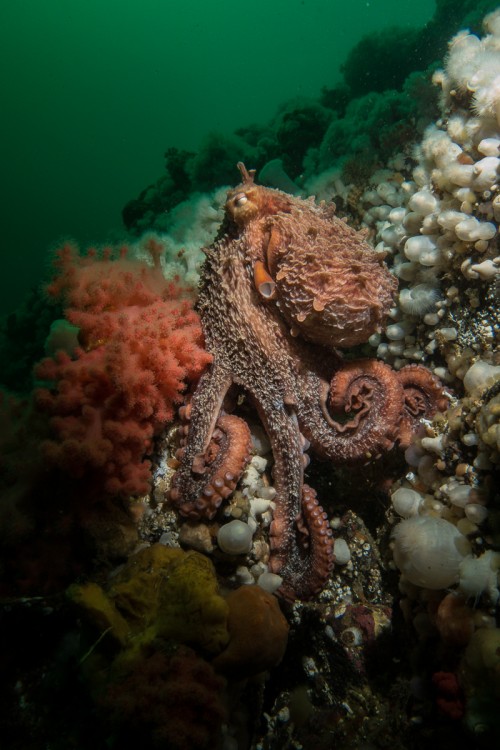 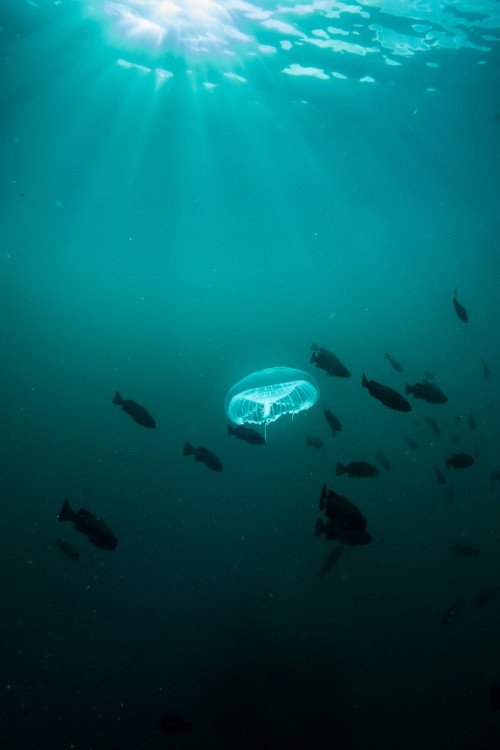 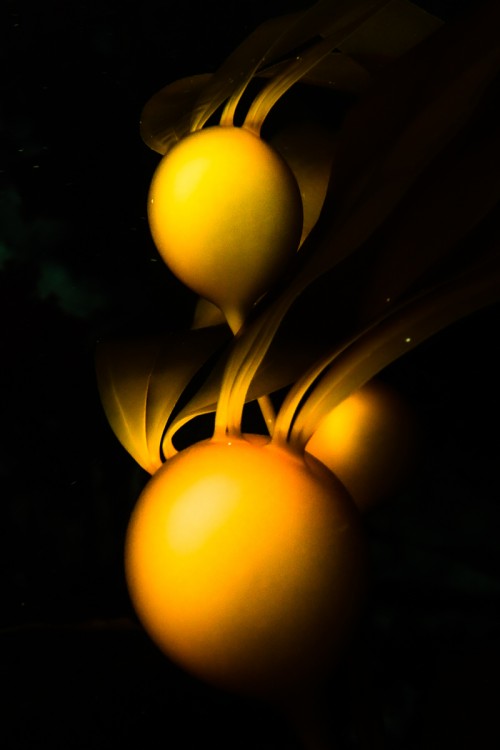 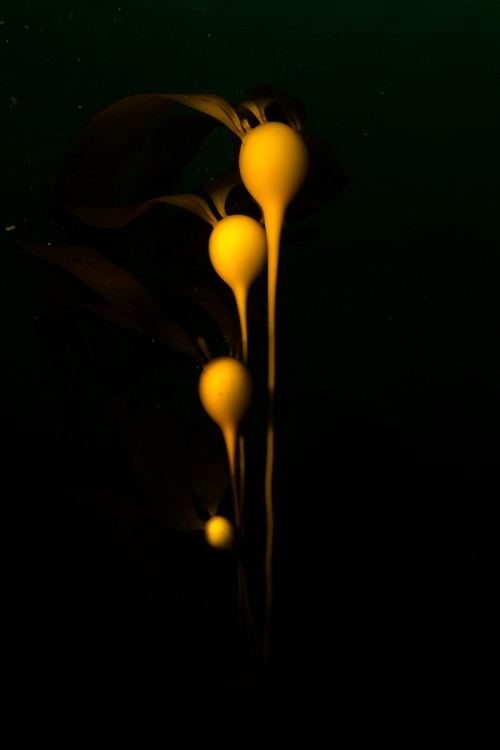 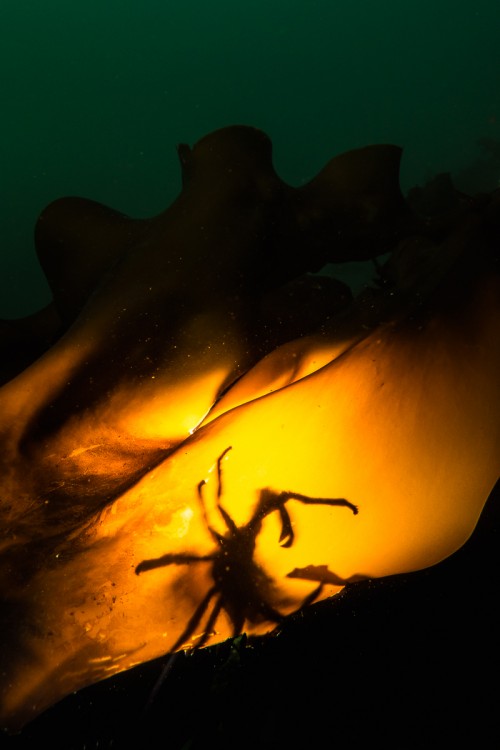 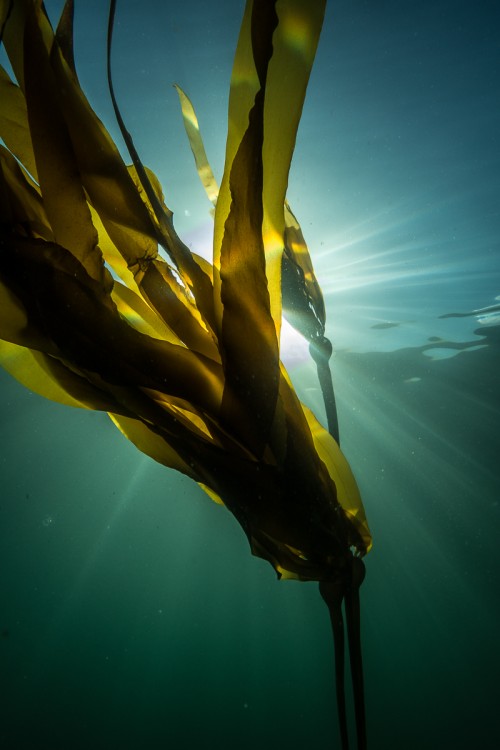 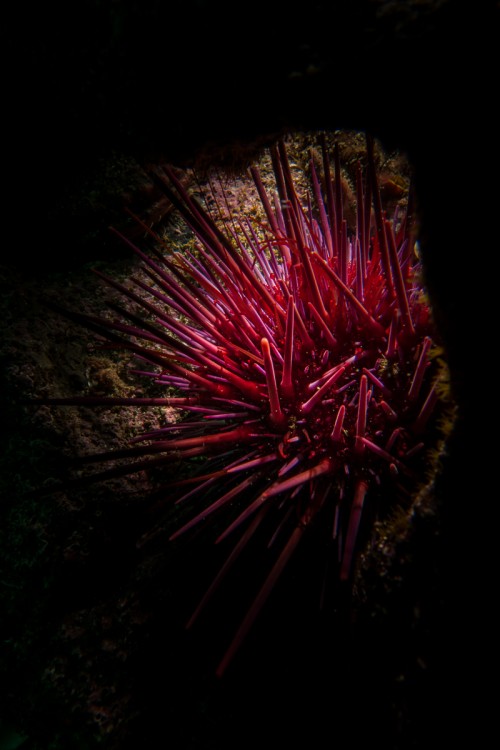 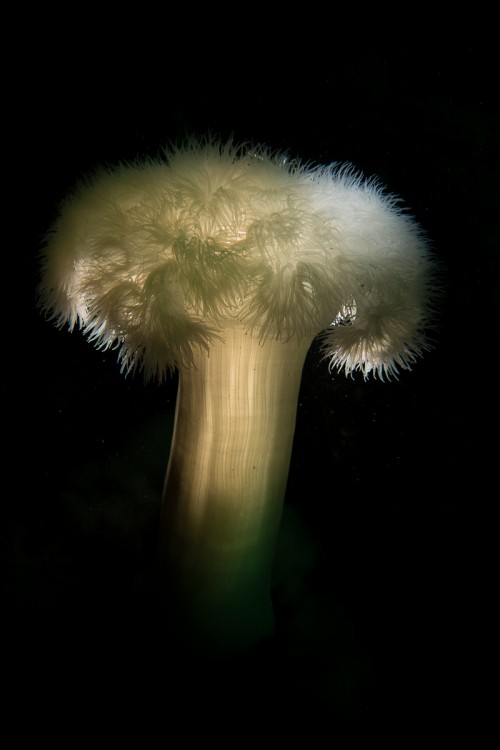