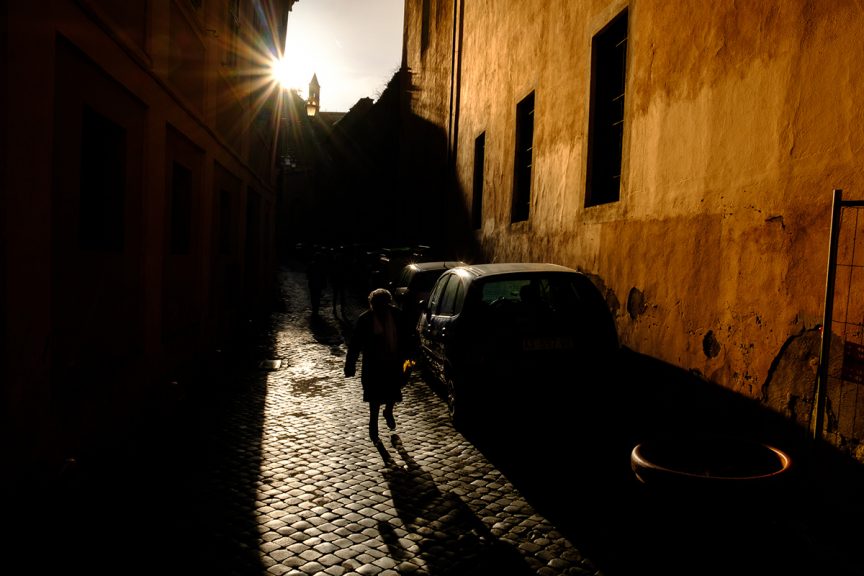 What a year. It’s not over yet but as I’ve spent 36 hours on the Nautilus Belle Ami, in each direction, heading out over the bluest water to dive the Revillagigedo archipelago, almost 400Km southwest of the southernmost tip of Mexico’s Baja peninsula, I’ve had loads of time to reflect. Here are a couple of those reflections, and a handful of images that reflect some of my dearest memories of this year. 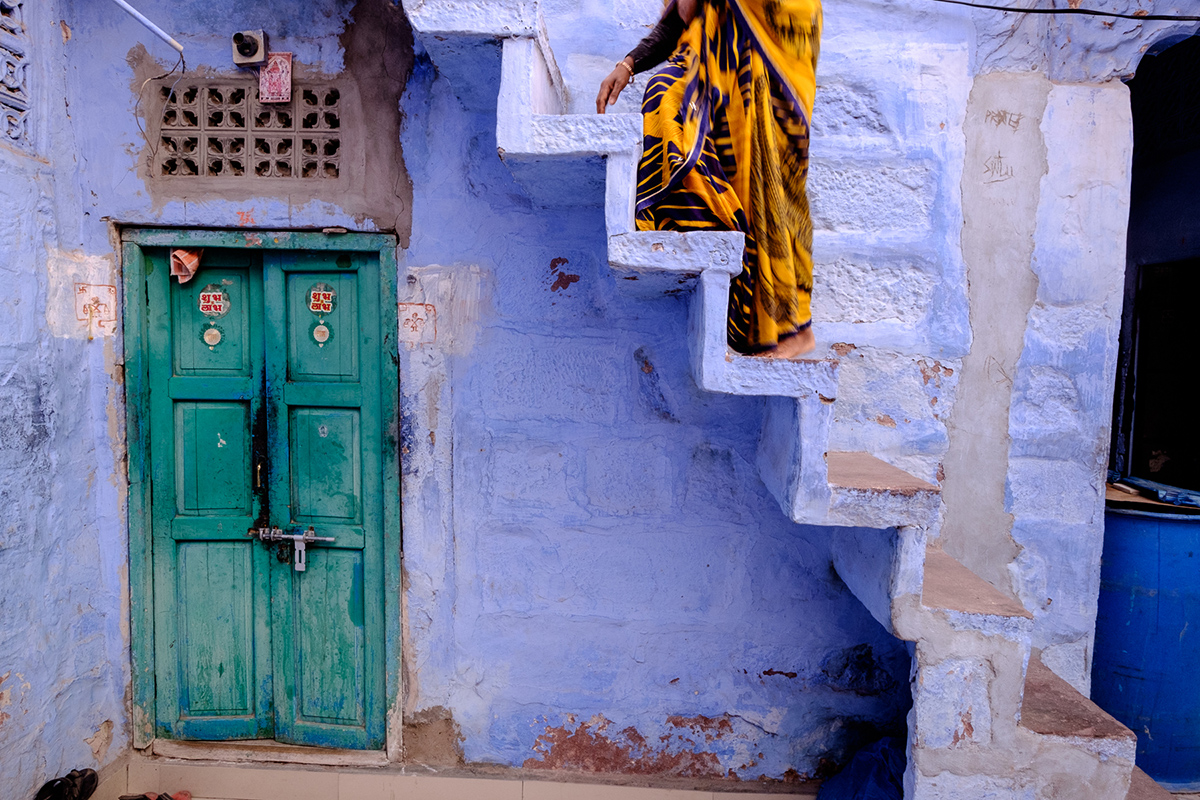 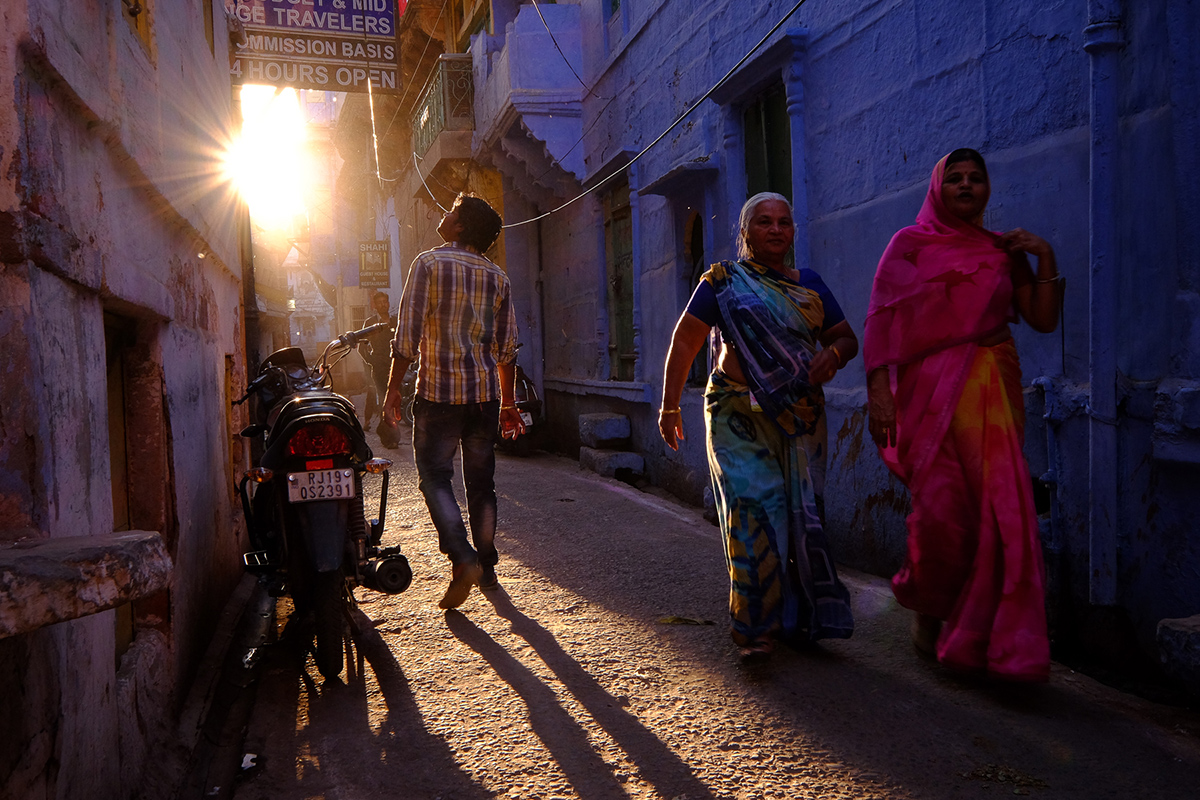 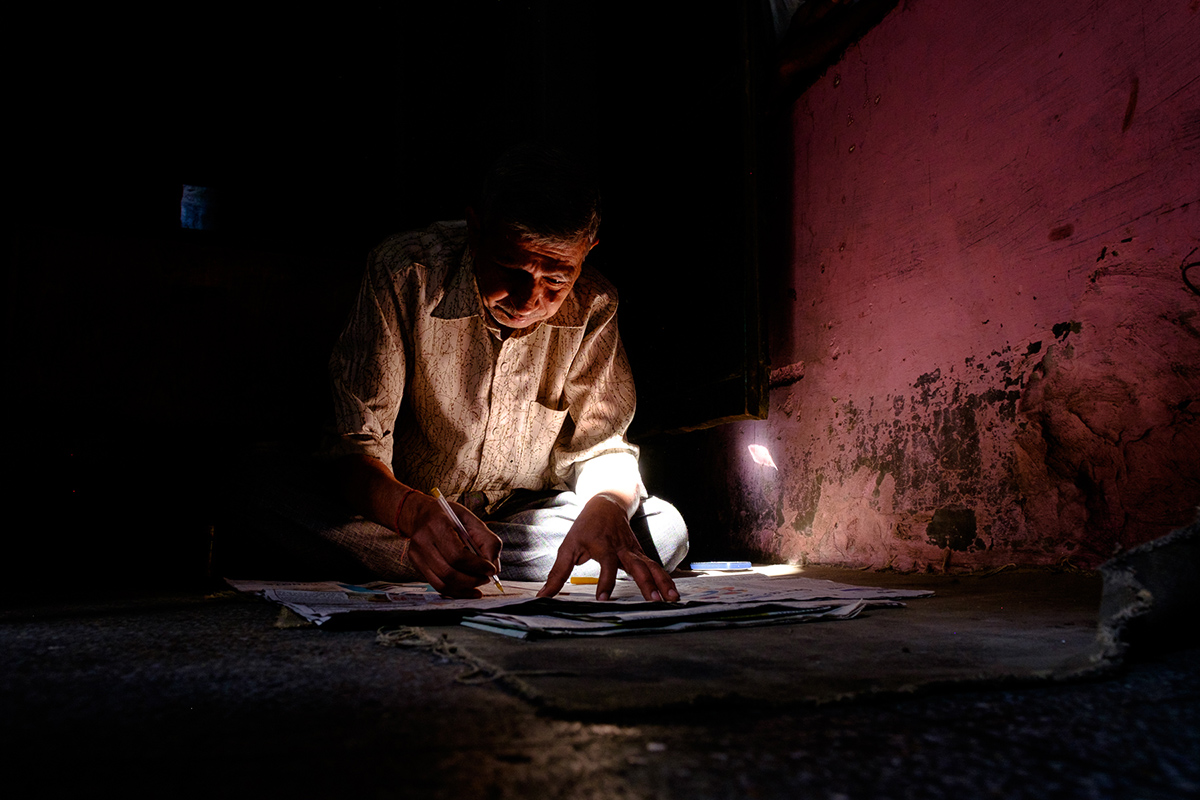 This year I travelled to Kenya, Tanzania, India, Turkey, Italy, England, Portugal, New Zealand, Australia, Mexico, as well as trips across Canada. I photographed sea lions on BC’s coast, Grizzly Bears up near Alaska, and giant mantas in Mexico. I led 4 Mentor Series Workshops in Venice, Florence, Rome, and Rajasthan, spoke at events across Canada, and saw my first book, Within The Frame, get re-published as a beautiful new second edition. I wrote perhaps a hundred blog posts, dozens of articles, and saw one of my favourite books, A Beautiful Anarchy, find a new publisher and go back into print.

By June I earned my Master Scuba Diver certification. And before the year turns, my next book, The Soul of the Camera, will be done, edited, and in the hands of my publisher, ready for a spring 2017 release. And along the way I’ve made some photographs I’m really proud of. I am incredibly grateful for all of it. 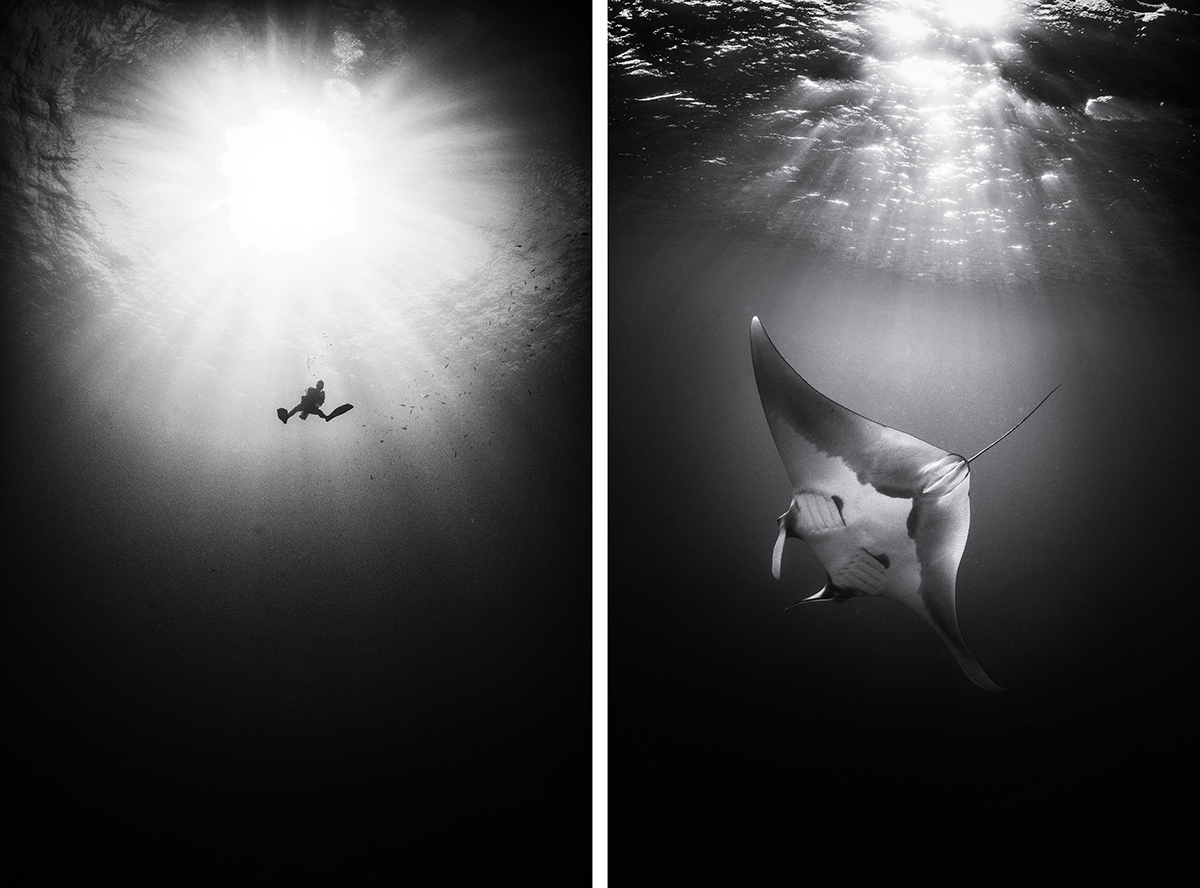 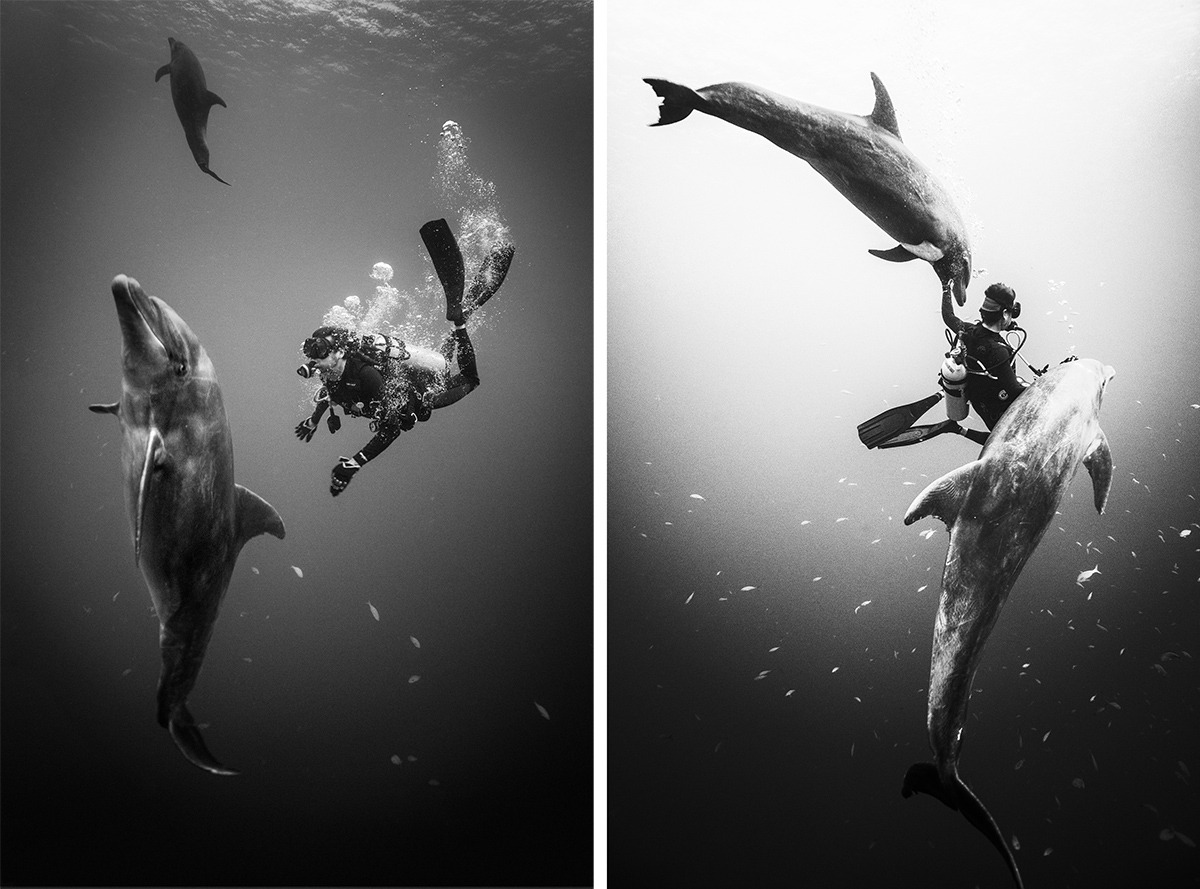 This year, like every year, unfolded all on its own. I never saw it coming. I usually don’t. The best of this life seems to come out of nowhere, both the good and the bad. 6 years ago, single and happily so for the first time in my life, the woman of my dreams walked into my life in Italy. A week later I walked off a wall. One has been more enjoyable than the other, but both have changed my life and I expected neither. I talk a lot about living, and creating, intentionally. That’s mostly in the way we react to what comes our way, setting the sails as best we can, and then aiming for a new spot on the horizon. But there is always the unknown, and it brings with it so much possibility. 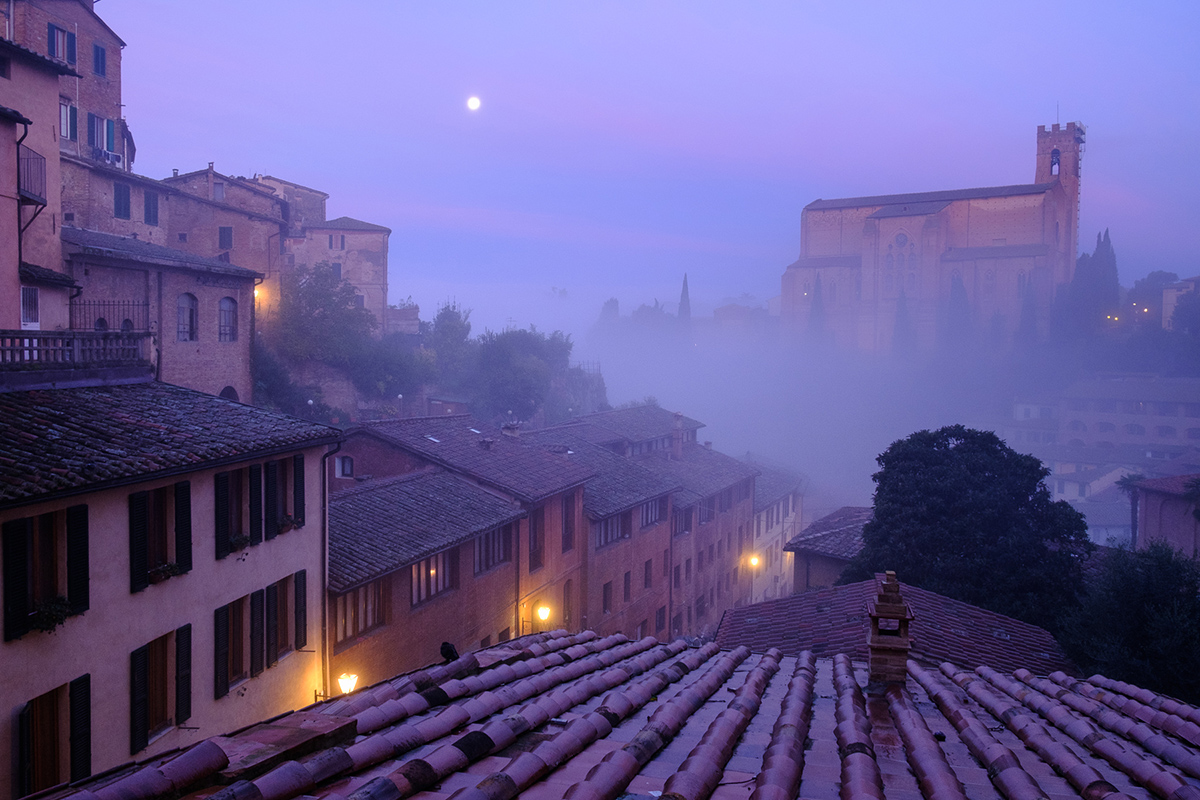 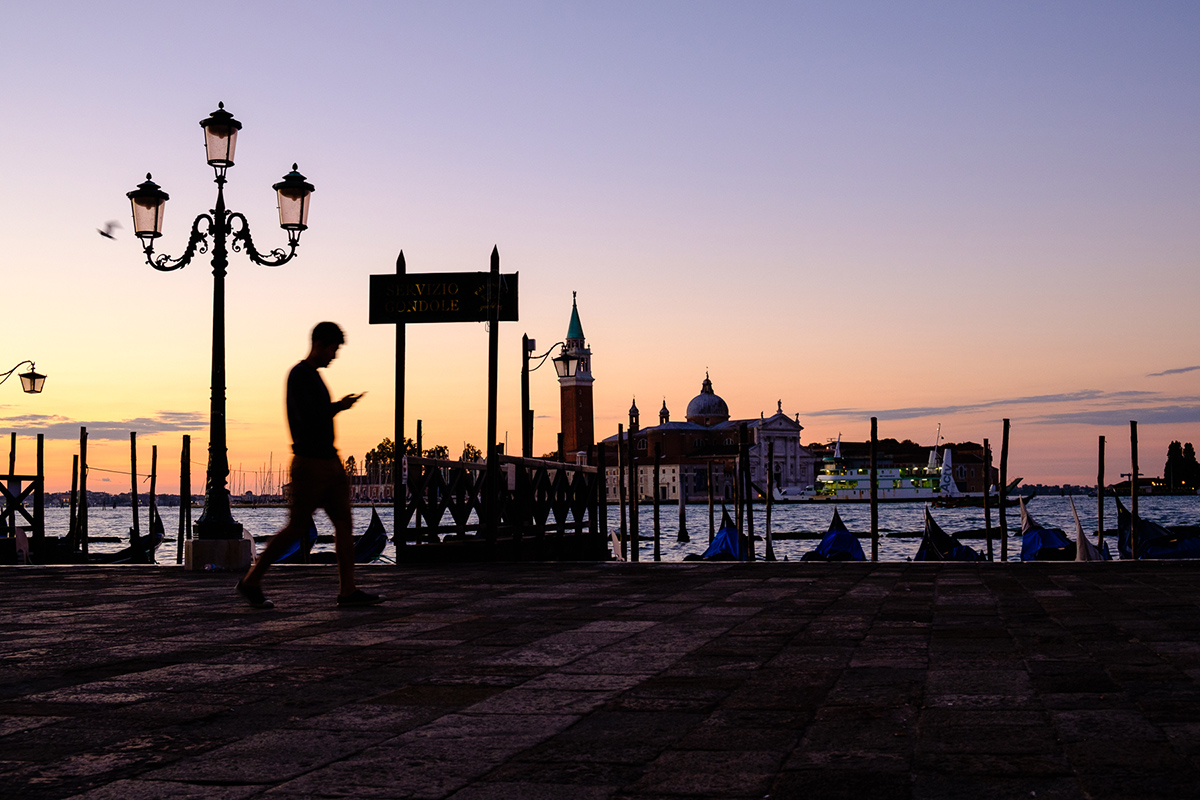 Possibility is my new favourite word. If last year I took the word “Intentionality” into the new year, this year I’m taking “Possibility.” There is so much potential out there, so many things coming our way, all of them unknown to us. All we can do is be open to what comes, to ride the waves that come at us. That’s what it means to live a creative life – to take the raw materials and make something of them. It applies to your business, your family, your art, and your soul.

The possibility is there for you to make something extraordinary of this coming year. How, I have no idea. I don’t even know what my year looks like, despite it being so heavily planned I’m not sure I have more than 3 weeks at a time at home. I put the big rocks in so I have some sense of what the year looks like, but then the waves hit the shore, jostle some things around, fill the cracks with smaller stones, a few shells, some sand, some weird little things dragged up from the depths. Only in hindsight is there really any order to it. 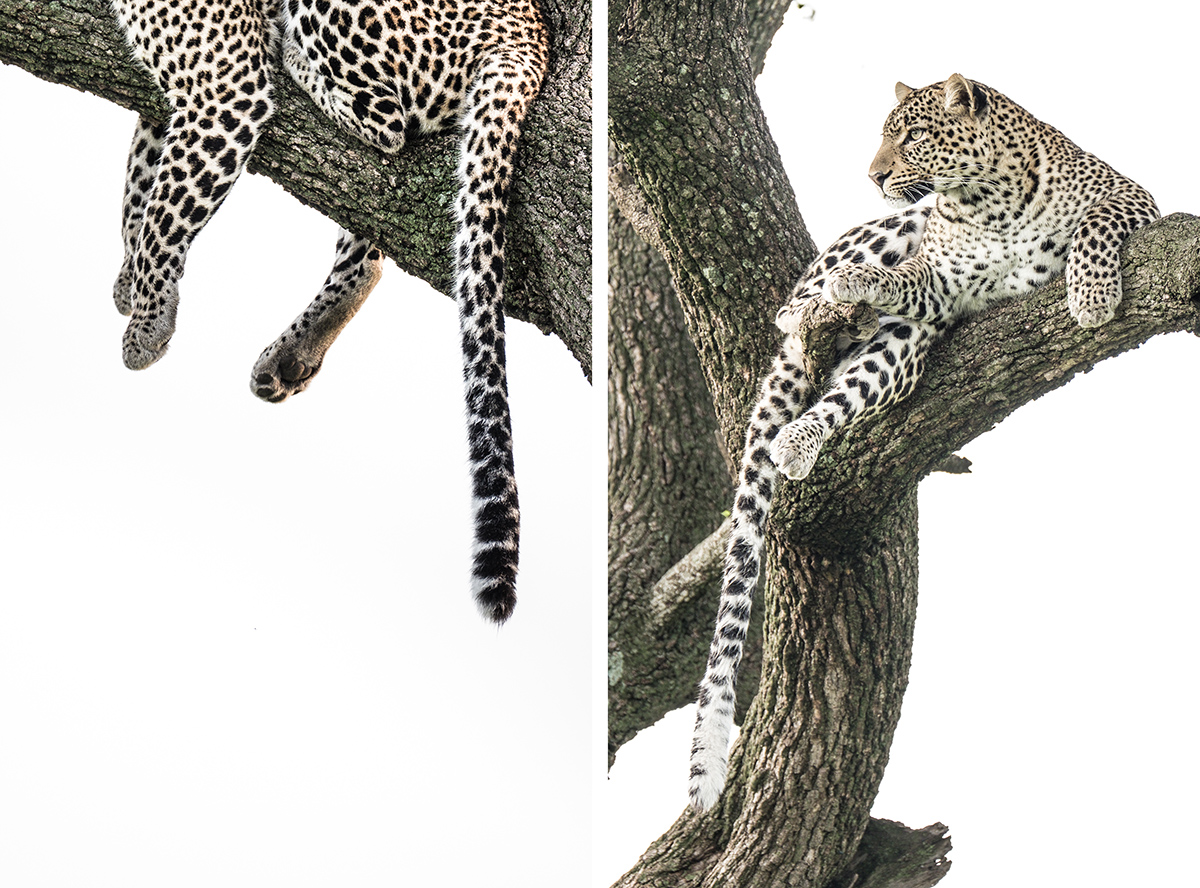 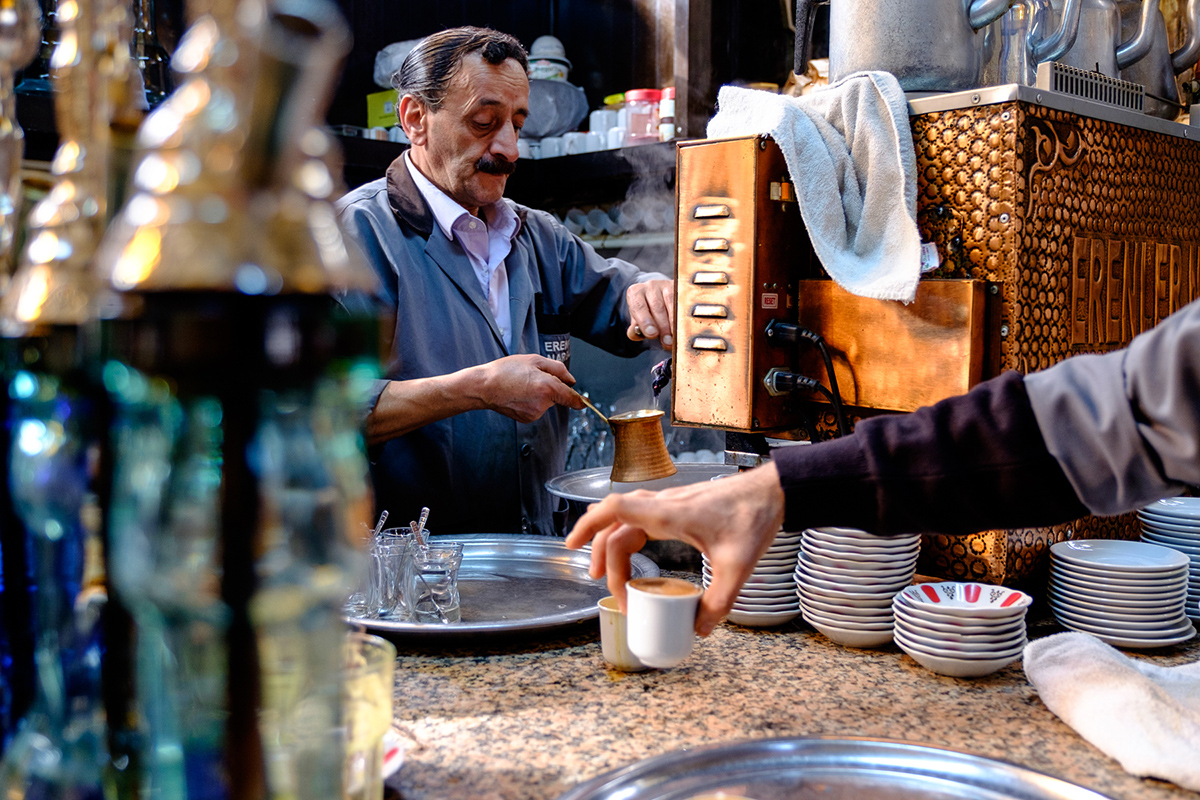 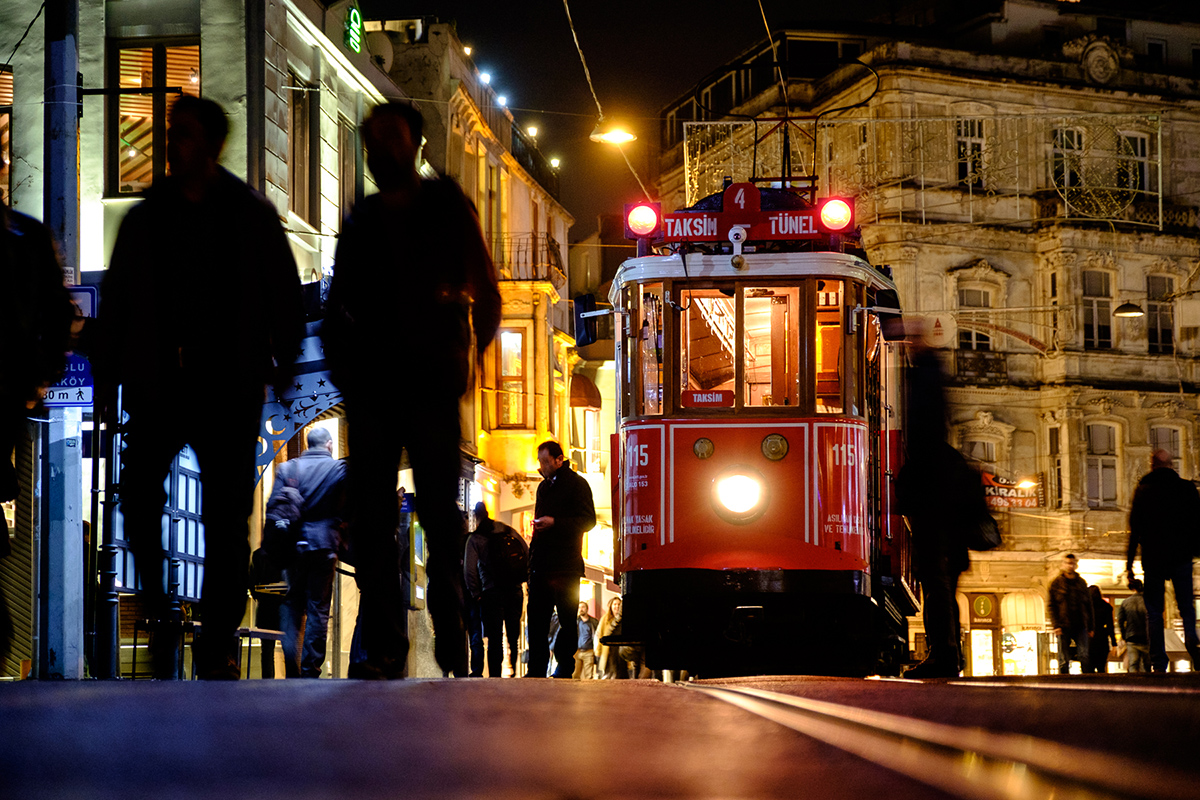 I almost wished a friend Happy New Year in an email this morning, and then I took it back. Instead I wished for him, as I do for you now, a year filled with possibility, with curiosity, with peace and health and every good thing.

I hope the waves bring you interesting things, that they bring you many possibilities. Whether you chose to be happy as you sort through it, as you hop back when the waves come too fast and flood your boots, or when unexpected things – whether at first we judge them good or bad – wash ashore, that’s your choice. I hope you’ll see the possibilities in them, and embrace them with as much humanity and depth, laughter and tears, as you can, and then turn them into something equally unexpected, including photographs.

I hope you leave your fingerprints all over each day of this coming year, and live it deeply, whatever comes. 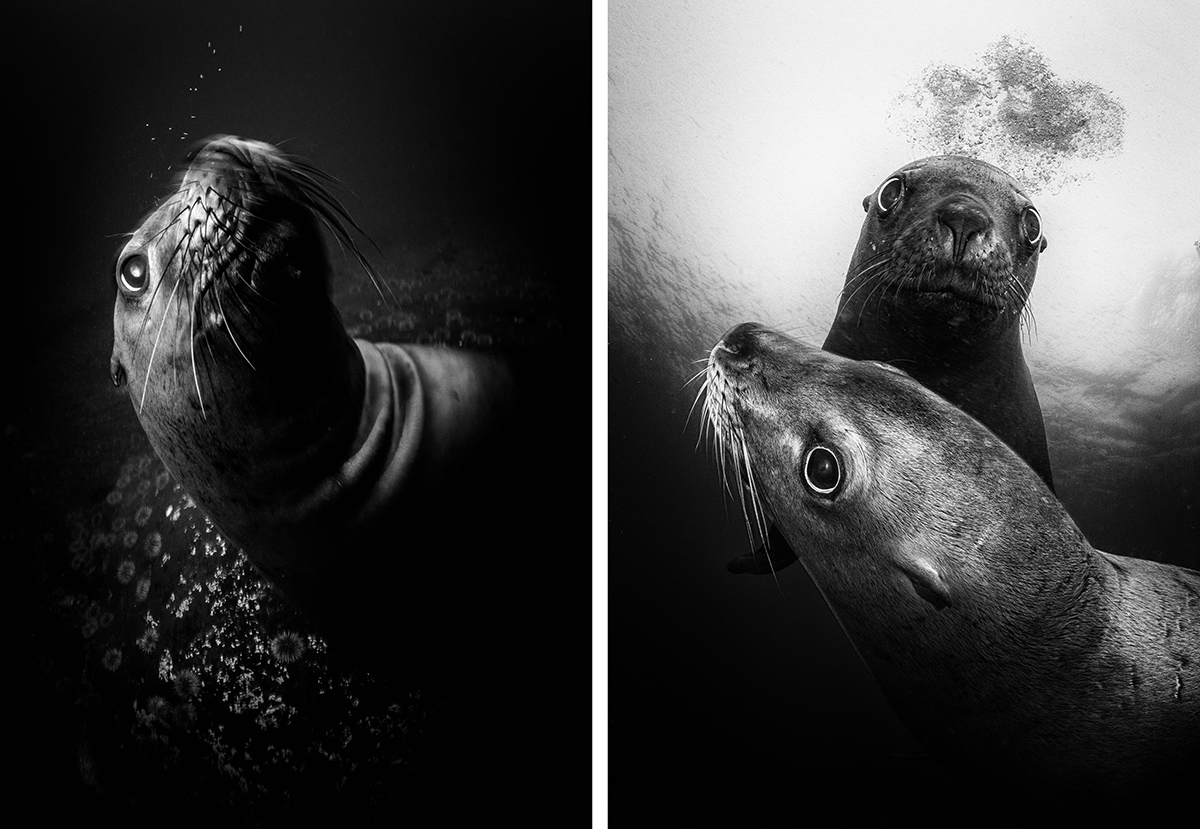 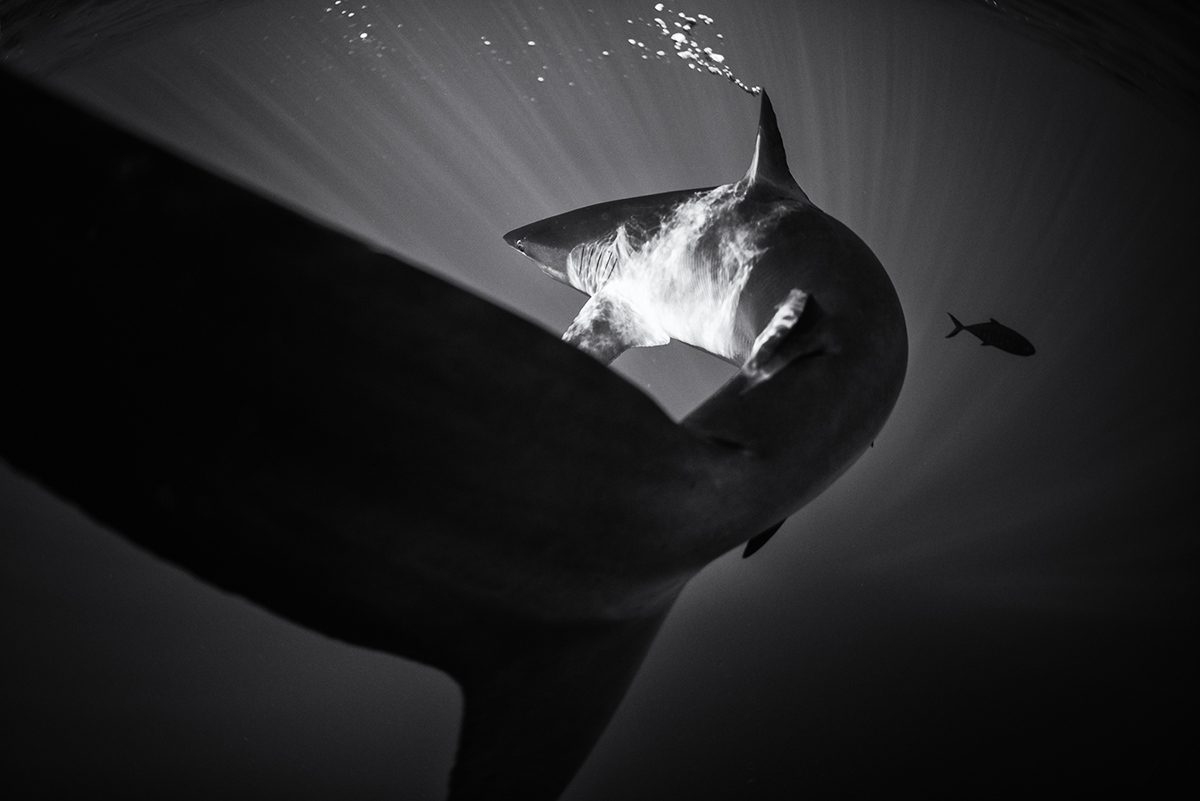 I’m taking the rest of the year to read some books, be with the ones I love most in this world, drink some wine, and dream of the coming possibilities. See you in 2017.