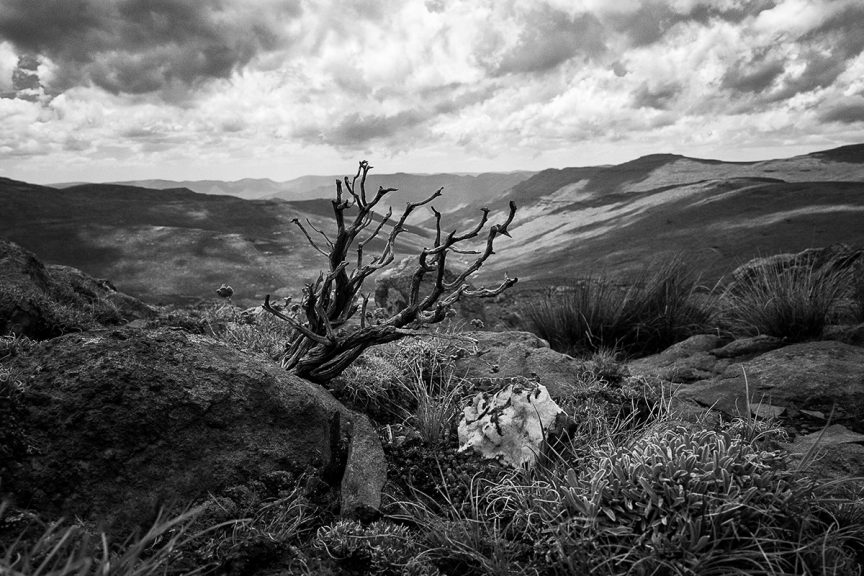 This is a little bit all over the place, and it’s raw. But that’s the point of this whole thing. I could do with a little more raw right now.

My morning scroll though Instagram just wears me down more every day, with image after image post-processed into plasticity, over-sharpness, and the obliteration of shadows. I’m not even talking about the so-called lifestyle accounts which no longer even pretend to inspire us to wonder, just to baser emotions like envy, or jealousy. I’m talking about the apparent global competition to out-saturate, out-sharpen, and out-technique the rest of us.

In search of this perfection we’re losing the poetic. The grit. The nuance. I see less and less story. Less humanity. I’m all in on beauty, but that’s not even what I’m seeing. It’s all just so damn saccharine. My god, all the shiny, happy – perfect – people. It must be exhausting trying to be all that all the time.

I worry that the desire for perfection is killing the spontaneity and the life in our photographs, never mind the honesty in them.

I worry that we’re becoming so obsessed with the public sharing of our work, and the fear that someone might spot a flaw, that we’re going to work ourselves into such a neurotic lather over sharing our work that making the work (deeper, stronger work) becomes secondary.

It’s already happening. So few people seem willing to just sit on their work and let it mature before flinging it into the world. I feel the pressure the moment I’ve created something to share it. “See,” I feel I need to testify, “I’m still doing good work. I did something today. Don’t forget I’m out here!” And in so doing I share the work before it’s printed, before I have a chance to let it speak to me, suggest an edit, or find a better home for it than the too-temporary gallery walls of social media. Hell, not even temporary, more like ephemeral. A vapour that disappears at the end of a trail of Likes.

How did it happen that Likes have become the highest response to art?

In fact, how did it happen that we have come to refer to what we make – our photographs, our writing, whatever it is – as “content”? As though there’s a bucket out there and our highest calling is to keep the damn thing filled with…anything. Just keep it filled. Content is king, after all.

No one longs for “content.” We want connection. We want hope. We want wonder. We want to look at something and feel something deeper than whatever it is that moves my finger to click the Like button.

I started down the road of this craft because I encountered photographs as a teenager that grabbed me, that made me tear them from magazines and put them on my wall. I revered those images. I lived with them and thought about them for months. I knew the names of the men and women that made these incredible images and I wondered what it would take to be like them. It never occurred to me to ask what lens they used because I suspected deep down that whatever it took to makes those images was so much more a part of the artists themselves than the particular gear. It had something to do with determination, grit, a stubborn, patient, refusal to do anything but whatever it took to make the photograph. I wonder if they got to their best work because they were busy doing it, not posting their initial successes on Instagram instead of digging deeper. Instead of taking the long slow road to mastering a craft.

I read something somewhere recently, or maybe I heard it in a video or, God help me, a tweet. It was suggested that we are not teaching people to revere our work. That one line grabbed something in my heart and mind and hasn’t let go. Of course we aren’t. We’re putting it so quickly into the world and it’s forgotten almost as fast. We’re treating it as though it’s disposable. Shoot. Share. Move on. And in that context no wonder the movement is toward the perfect. The shiny. The eye-candy. There is so little room on those particular walls for depth. Vulnerability. Imperfection. Connected bodies of work. Narrative. Symbolism.

Most of all, as so much of what I write is, this is just a reminder to myself that in the flood of all these perfect images and lifestyle accounts, I am not required to be perfect. Flawless. I’m reminding myself and anyone that’ll listen to me that the flaws, and the cracks – thank you, Leonard Cohen – are where the light gets in. You are not required to be perfect, just present. It’s important we curate our work, but it’s probably best that we feel no need to curate ourselves, to be anything more than we are.