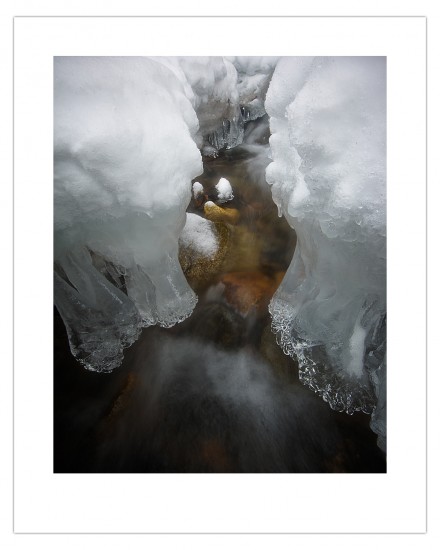 An amazing day on the Cabot Trail around the northern chunk of Nova Scotia’s Cape Breton island. I’ve driven the Cabot Trail before, but only in late summer and this time it was almost empty, and made all the more beautiful by a fresh fall of snow, in parts blown on the trees so completely that the whole thing looked like something from a fairy-tale. Amazing. We drove, pulled over plenty, and made lots of photographs, many of them on snowshoe, and the rest of them hip-deep in snow. Had an absolute blast, though the campgrounds we were directed to were closed, forcing us into another motel, which isn’t all bad because I forgot to bring my 20L water bottle in from the truck and it’s now a 20L block of ice, so dinner would have taken a little more work. 🙂 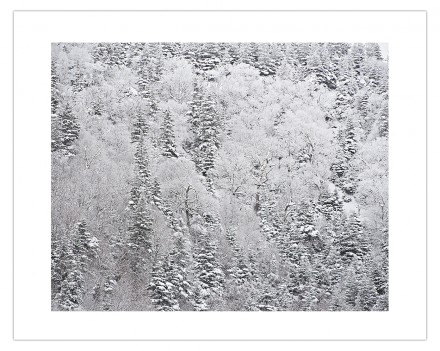 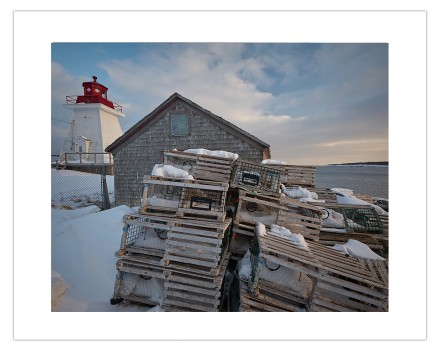 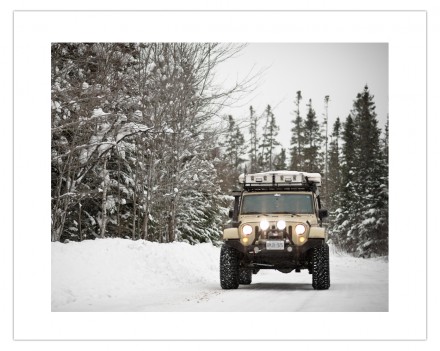