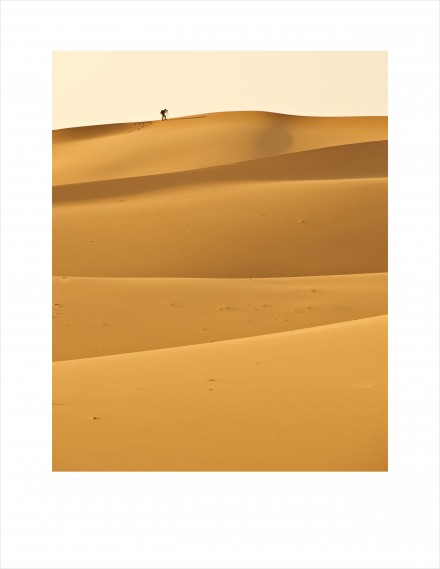 There were 15 of us, including drivers, our translator & guide, and the photographers who joined Jeffrey Chapman and I on this month’s Mongolia Within The Frame Adventure. Together, over 10 days, we drove 2200km, almost all of them off-road on punishing trails, through the green steppes of Mongolia and into the dry, hot, Gobi Desert to the south. Almost all of us were complete strangers before the trip began, what little we knew of each other came by reputation and Facebook, but we arrived in Ulaan Baator, the capital of Mongolia, and made fast friends. Then we jumped into the Delica 4WD vans and headed off.

This wasn’t an easy trip. We were without power for most of the trip, and what little re-charging could be done was usually in the kitchen during dinner hours while the generator was on. Same for hot water for showers; it was scarce. The accommodations were authentic Mongolian gers, some of them in the most inhospitable stretches of open land for miles. We drove 7 hours almost every day. But it was worth it to see and photograph the places we did. Most mornings we rose early, usually leaving for a location at 5am – breakfast would have to wait. And while you stumble, bleary-eyed, from the ger in the morning, you only have to look up at the blanket of stars and hear the others saying what you just didn’t say fast enough: Oh my God, look at those stars!

We made thousands of photographs, had some amazing wines that were shipped to us from Argentina, thanks to one of our participants, and long hours of conversation. For me personally it was a departure, shooting 120 film on my Hasselblad 500 C/M for the first time ever while traveling. It was a steep, whimsical, learning curve, and while it’ll be a week or two before I see the first of those rolls, I’m excited to see what beauty (or horror) comes of those efforts. Here, below, are a few of the images from my D3s. 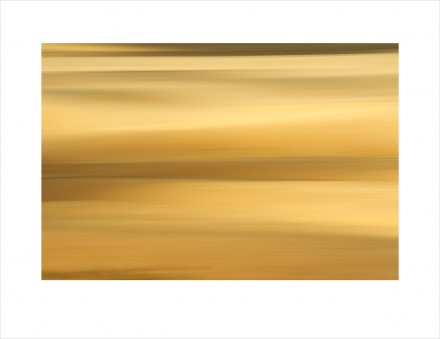 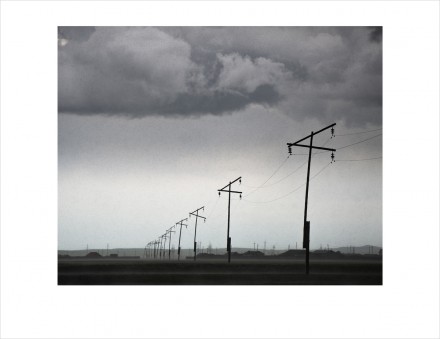 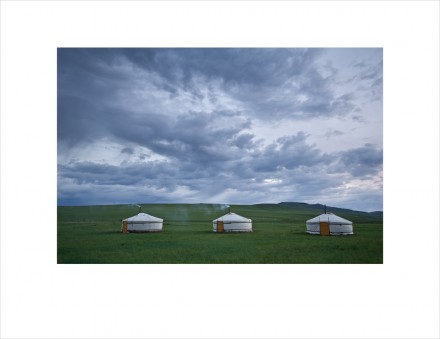 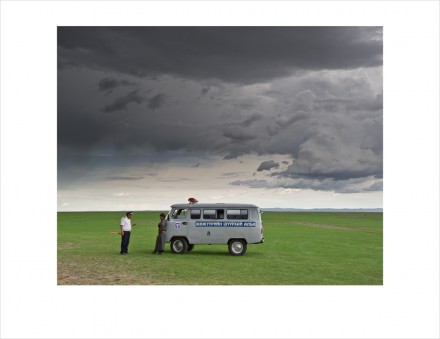 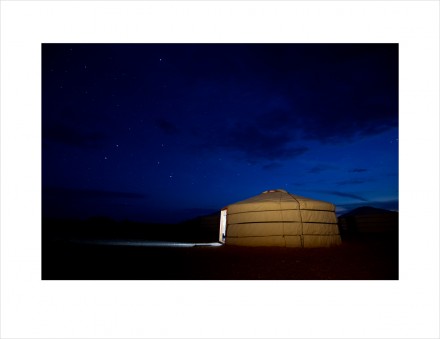 Thanks again to those new friends with whom we shared this adventure. You made that trip something special. I said it before, and I’ll say it again: I’d travel anywhere with you folks. Thank you. We’ll be repeating this adventure, for sure. We’re likely to add a couple days, and probably wouldn’t do it during the Naadam festival, preferring to get deeper into the desert instead. Can hardly wait. We’ll keep you posted.