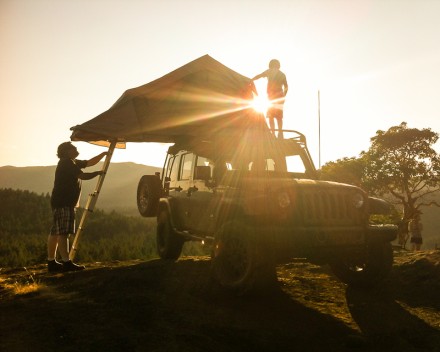 I took my Jeep, Emily, over to Vancouver Island this weekend. We had a festival here in town and the thought of being in the city at all, yet alone having to deal with throngs of people set me to hyperventilating and looking for a cat bowl to fill with gin. So I jumped on the ferry and within a couple hours was on the south tip of Vancouver Island with my buddy Alan Smith. We drove high into the hills on winding logging roads, into the clouds and camped in the mist, shared a nice bottle of wine, falling asleep in our tents to the sounds of a bear grunting not far away.

The next day we moved on, through winding trails and mud puddles until we were high on a rock overlooking a spectacular valley. A moon coming close to full, a sky full of stars, a campfire, and close friends sharing a(nother) bottle of wine and some beautiful moments. Al’s son was along for the ride, heading to his first week at summer camp. I photographed a few of those moments as I gear up for what might be a long-term personal project that’s got to do with real people and real moments. And it’ll probably have something to do with the Jeep brand, though for no reasons more complicated than I seem to be surrounded by Jeeps at the moment. In September, if all goes well, Alan joins me again and we’ll drive to the Canadian arctic, and that’s part of that project as well. 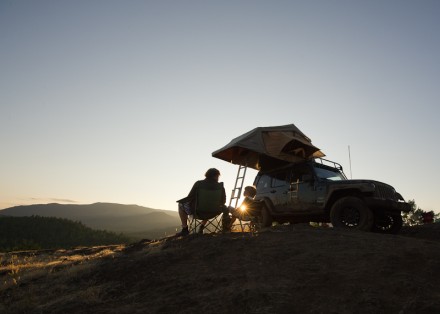 More than that, this weekend was just a chance to breathe deep, watch a friend nearly drown his Jeep in a puddle, and live the moments that photographers often spend so much time chasing and observing that we forget to slow down and savour them, honouring the reality that we’ve only got so many of them before we realize our last one has past us by and we took them all so much for granted. Watching Alan with his son on this trip brought back fond memories of myself as a kid experiencing the outdoors with my Mom and Dad, falling in love with the wilderness, and being so far from anything else except the only things that truly mattered. 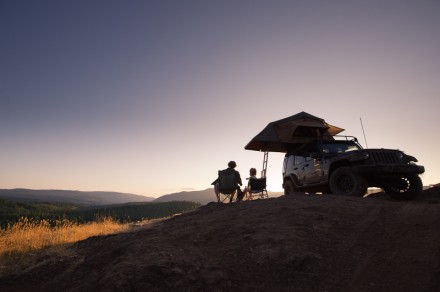 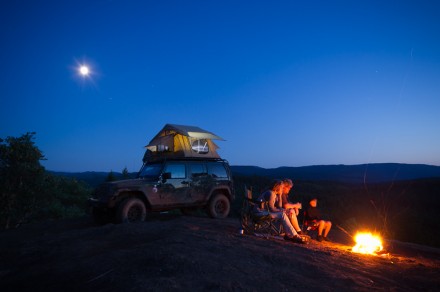 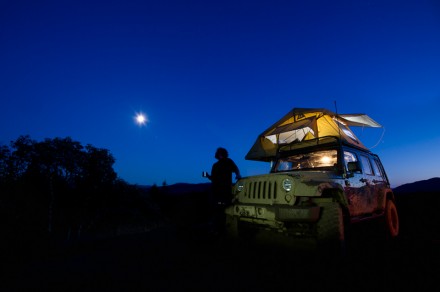