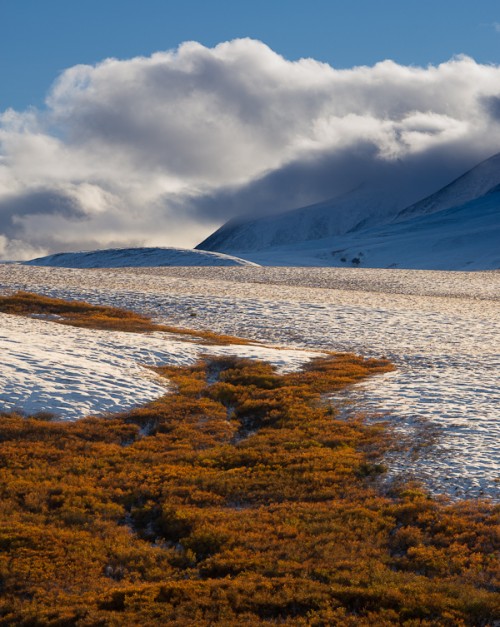 Snow and fall colours in the Northwest Territories

I’m heading home now, after a long 12-hour day of driving that’s brought me a little closer to Vancouver, and a little further from the arctic where I’ve spent the last 3 weeks falling in love with the light and land. I’m now holed-up in a cheap little hotel in a town called Burns Lake, BC, about to crawl into my first real bed in three weeks and having just had my first shower in as long . Sure, there were half-hearted baths in mountain streams and glacial run-off, but those only last as long as you can feel your extremities, and that’s not long. Coming home – what I call “re-entry” –  is always hard. I’ve had three weeks of quiet, solitude, and beauty. Three weeks chasing the light and waking at 2am and 4am in hopes of catching the aurora. It paid off twice. But I’m going home with new photographs, some of which I am truly enchanted by, and with new stories and memories, and plans to return next year and – I hope – stay a little longer and travel a little further. I’ll do a fuller de-brief soon, but I have two more days driving, then a couple days photographing the orca off Vancouver Island with a friend, and a short trip to Tofino, another of the most beautiful places on the planet to do some exploring and, with a bit of luck, shoot some landscapes. So check in, but it’ll be a bit before I sit down and really tell you about this one. 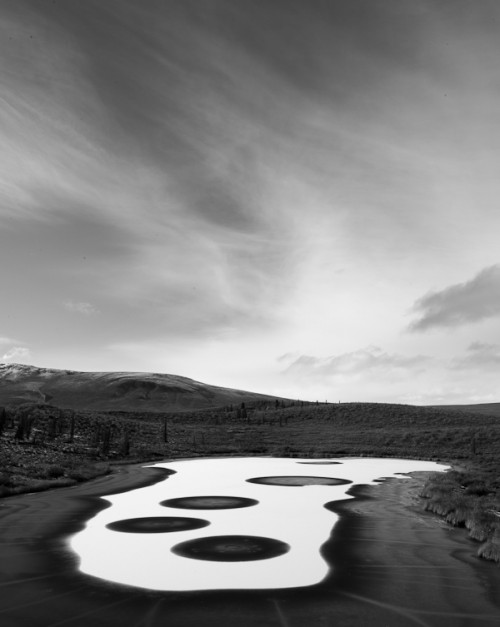 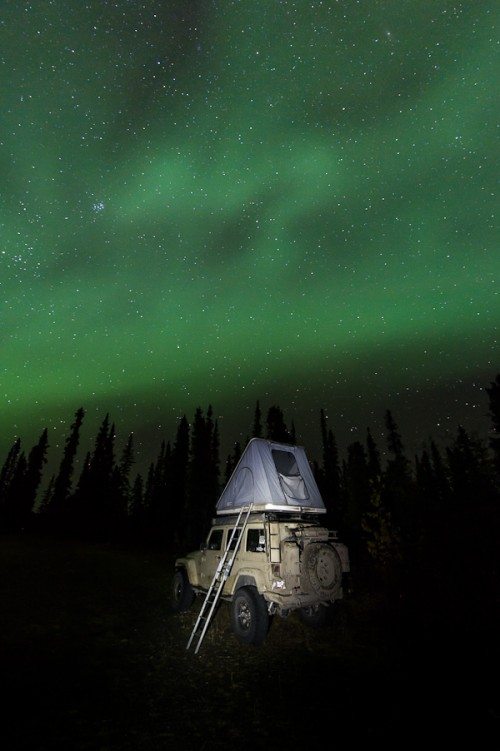 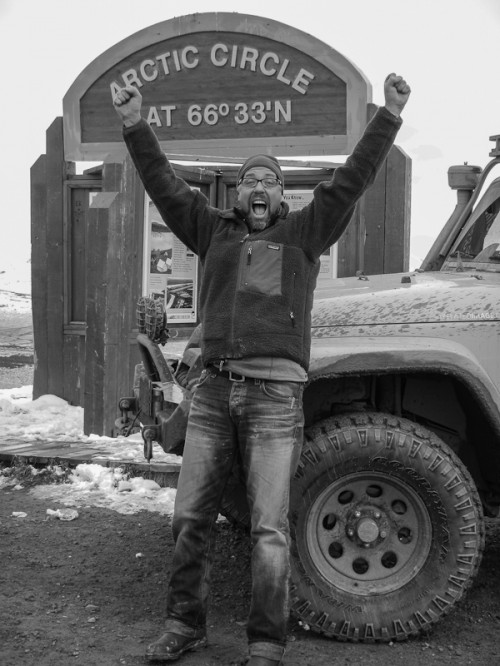