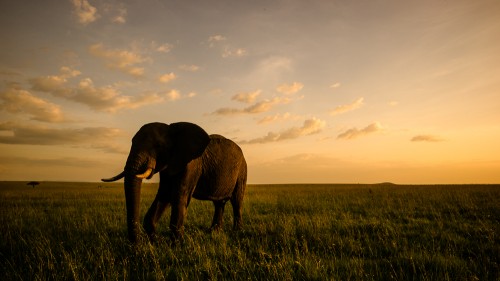 A quick hello from the Maasai Mara and one of the most relaxing trips I’ve taken in a long while. Free from the pressure I feel when lugging around my large lenses and pro-bodies, I’ve photographed wide, chased the light when it’s there, and otherwise let the moments come while introducing my mother to this place I love so much. We’ve seen so much game, and while anyone who’s been here during migration would think our sightings meager, we’ve offset the challenge of finding that game with the fact that we’ve got this camp to ourselves and see very little in the way of other vehicles during our game drives. Still, we’ve seen the Big Five (Elephant, Cape Buffalo, Lion, Leopard, Rhino) and so much more. Tomorrow morning we take a balloon over the savannah – something that’s been on my Mom’s bucket list for a long while.

I’m still writing a post about the gear I’ve brought on this trip, but it’s reminded me again of something, which I wrote on Facebook yesterday – that when our biggest challenge as photographers is finding the right, or best, gear, and not chasing great moments, finding compelling compositions, or beautiful light, we’ve lost the heart of what’s possible with this craft. It’s easy to get lost in it. Sometimes I need to remind myself of that very thing. No Leica, Hasselblad, or other fancy box with a lens, is going to find that light, those moments, or compositions for us. So at some point soon I’ll post some thoughts about the gear I’ve brought on this trip. But don’t get too excited, it’s nothing new. Just gear that makes some things easier and other things harder. The best of my photographs still come from a different place. Heart. Imagination. Play. An ability to perceive. We’re working, even with some of the most basic, entry level cameras, with gear that masters of the last century couldn’t conceive of. Generally speaking, the best gear no more guarantees amazing photographs than the cheapest, oldest, gear, prevents them.

I hope you’re well. Forgive the lack of interactions in the comments and social media, I’ve got internet access but prefer to stay in the moment here and I’ve got 1700 square kilometers of glory to explore. 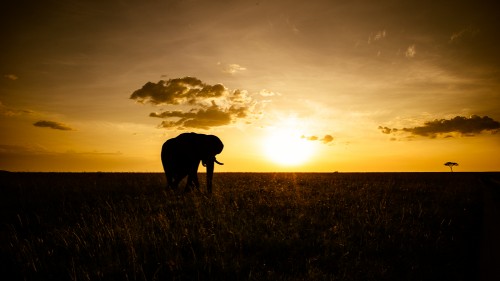 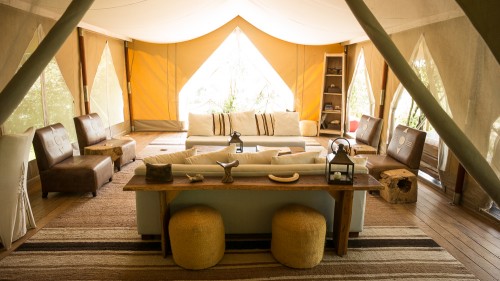 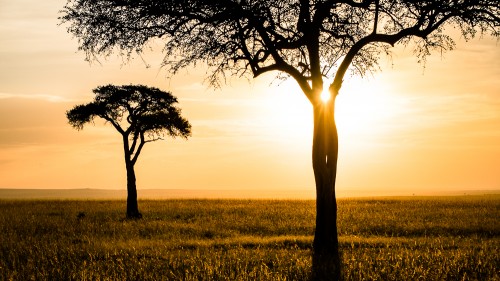