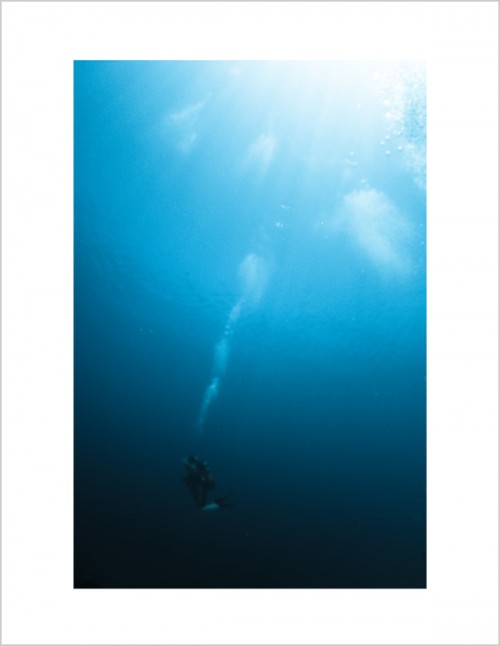 After two weeks in Zanzibar at the end of what’ll be almost 6 weeks in East Africa, we’re packing up to head home. From beginning to end it’s been the trip of dreams. My time in Lalibela, Ethiopia, was like traveling back in time. Safari with Cynthia and my mother was a trip of a lifetime and it’ll take me a while to put that one into words. And then to come here and spend two weeks in the blue, getting my scuba certification after over 20 years of putting it off for fear, was the icing on the cake.

I brought with me a Sony RX100(II), easily my favourite pocket camera, and a brilliant water housing with a wide angle lens, both of which were a joy to use, but talk about a learning curve. Making photographs is hard enough at the best of times, but to do it in 30 to 60 feet of water while trying hard to remember to breathe, remain neutrally bouyant, stay somewhat upright, and all of that while avoiding things that sting, cut, and bite, had me laughing so hard at times I thought I’d spit my regulator out. A great deal of fun, but much, much harder than I imagined. Easier, though, than using the larger DSLR gear under water, which is all more responsive, but also bulkier and harder to manage.

Huge kudos to East Africa Diving who took brilliant care of us. Thanks too, to Hans and Zakia from The Beautiful Eyes gallery in Stone Town, for spending a wonderful, unexpected day with us, and showing us the back alleys of such a fascinating town. Next time, Pemba!

And now home to begin what will be the longest stretch I’ve gone without international travel in more years than I can remember. I’ve got another surgery on my foot on February 19th, still trying to fix things from the fall in Italy, and then it’s several months recovering and rehabilitating it. I’m already dreading the cabin fever but the time at home will give me time to catch up on reading, writing, printing, and tucking into the pile of neglect that inevitably builds after so much travel. We’ll be announcing the Vancouver Created Image weekend soon, so keep an eye open for that, and Issue 06 of PHOTOGRAPH is almost hot off the virtual presses too. See you when I’m home! In the mean time, here are 3 of the photographs that best express my feelings about this amazing new world I’ve discovered through scuba. 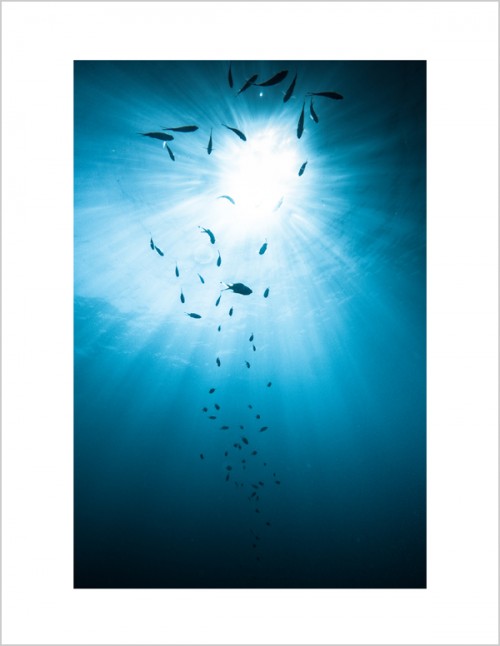 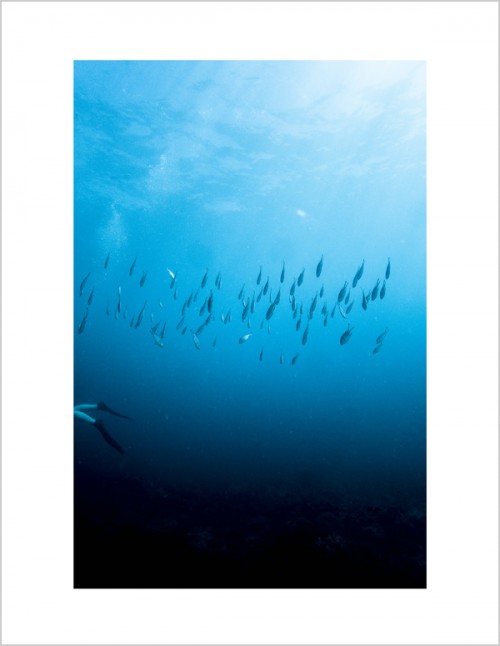