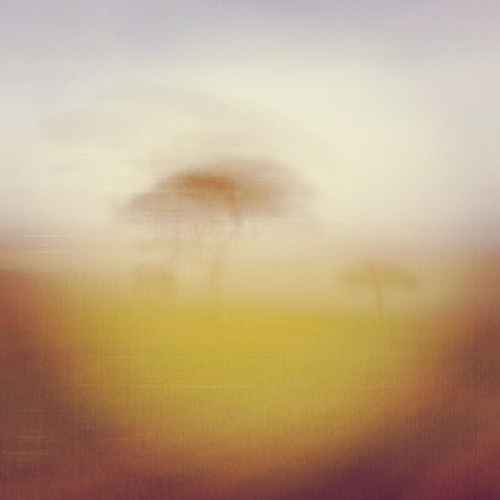 He told me I was one of the most productive people he knows. Somewhere in the same breath he used the word “lucky,” as though my “luck” was the only reason I get so much done.  I think he meant it as a compliment. With all the talk lately about the brevity of life and the importance of really living it, it’s inevitable we talk about time. I might even find the courage to open a conversation about money too, because as much as we squirm when the topics come up, or as much as we like to hope it’ll all just work out in the end, these are two tools – fundamental tools – that none of us will ever use well unless we master them. Master them? We barely talk about them.

Here are three things I know about time.

Time is not found. It is made. You put the big rocks in first. If you don’t put the big rocks in first, the pebbles and the sand – the small inevitable stuff that might seem so urgent but isn’t ultimately important – will fill your life leaving no room (again!) for the big project, the trip to Africa, the book you wanted to write this year. “I just never found the time!” Of course you didn’t, because you never made it. Get a calendar and put red lines through whole weeks or months. WRITE BOOK. For me I take 2-3 hours every week day (parents, do it for an hour after the kids are asleep) when that time is blocked off. I do my work. I take less coffee meetings, schedule in less appointments and I get the work done. One word at a time. Day after day. I am not prolific because I am lucky (though sometimes I think I might be lucky because I’ve been prolific). I just do the work. You can too. It’s not easy, but it’s also not a competition. You might only get one book a year written, not two or three. Big deal. You might also have other things going on, like a family. But you can have a family and write a book. Unless you’re waiting to find the time. Then you should give up now. At least you’ll feel less perpetually guilty. You don’t find time. You make it.

Time doesn’t stand still. We do. Have you ever spent a couple minutes on Facebook only to discover, an hour later, that time just flew by? Do that once a day and you’ve allowed seven hours of your life to dissolve into your past. Everything you could have created in that time, remains uncreated. Every real conversation with your kids, your family, your lover, just didn’t happen. We might do it later. We might not. I’m not saying give up Facebook, I’m saying the small moments matter and they are cumulative, and it’s easy to let the most precious thing in our life: our moments, pass up by while we “kill time” with a little Facebook time. Be intentional about it. Set time limits if this is an issue for you. It’s not being engaged with social media, or TV, or gossip magazines, or whatever,  I’m talking about. I’m talking about what you’re missing. You could be practicing your French. You could be hand-writing a card to your Mother. You could be scheming next years adventure. Serving a client. Be intentional about your time. Own it. Don’t let little blocks of it dissolve your whole day away. You have a day’s worth of moments today, but you can only do one thing with each of those moments. Make that an intentional choice.

Time is now. You know how some people say, “there’s no time like the present?” Rubbish. There’s no time except the present. This moment is all we have. If you want to write a book, start now. If you need to reply to an awkward email, do it now. If you don’t plan to reply, delete it and delete it now, not later. The less times you handle things, the less time you waste on that thing. Check your email three times a day, not 300. We’re so good at finding ways to feel like we’re doing something – anything! – with our time. If that’s what you want, just to feel busy, then carry on. Want to actually create, to make something? Start now. Make it one of your big rocks. Set a few hours aside and shut the browser, turn the phone to Do Not Disturb, and kill the email client. Now. No one likes beginning something. It’s hard. So full of uncertainty. That’s why people like to wait for inspiration. It’s gives us time to sit around doing nothing until inspiration strikes, which it almost never does because the one guaranteed way to make inspiration strike is to get to work, get a couple pages in, make a few photographs, put the paint on the canvas – even when, or if, you have no idea where it’s heading. If you wait until you feel like it, you will never master time, and you will never create what you are capable with the time you have. The “feel good” that comes from creating comes closer to the end of the process than it does to the beginning.

Being creative, or productive – see how suspiciously similar they are at their roots: create, and produce – is not a talent. It is not luck. It is a decision. It’s an act of the will to use our tools well, and use them now.