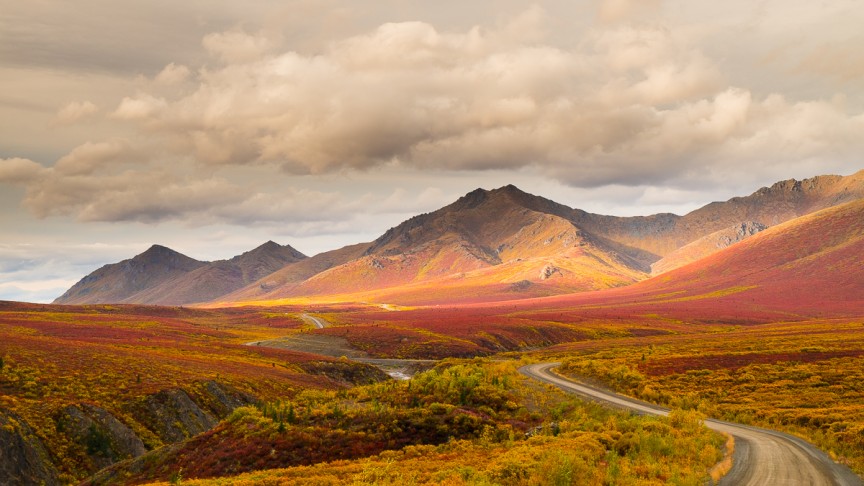 When I was 14 I picked up a camera at a neighbour’s garage sale, a little Voigtlander rangefinder that changed my life. Quickly I wanted what we all want at the beginning – more control, more lenses, more gear. My mother gave me a Pentax Spotmatic and a gadget back full of stuff, acquired from a co-worker who had recently lost her father to whom all this belonged, along with a gigantic and aging Linhoff tripod that collapsed on its own whim, often pinching my fingers or sending my camera to the ground. My God I loved that thing.

I loved looking through the viewfinder and allowing the frame to make sense of the world, to bring some order to things. I loved the alternate way of seeing things. Spurred on by Freeman Patterson’s books and a pile of old PhotoLife magazines, I learned my craft, always with this inescapable sense of mystery, curiosity, and excitement. When I started developing my own negs and printing my own work, eventually in my own darkroom, that excitement was accompanied by some heady, indescribable magic. It might have been the chemicals.

I had friends in a band. I photographed them. I went for walks with my massive tripod and a used Soligor 400mm lens that was, at it’s fastest, an f/8. But I insisted on using it with a 2x teleconverter because if there’s one thing better than a boring photograph of a duck, it’s a boring photograph of a duck that’s twice as large in the frame. I didn’t care. It was magic. All of it. I photographed when I could. I made hundreds, and later thousands of truly bad photographs. It was still magic. 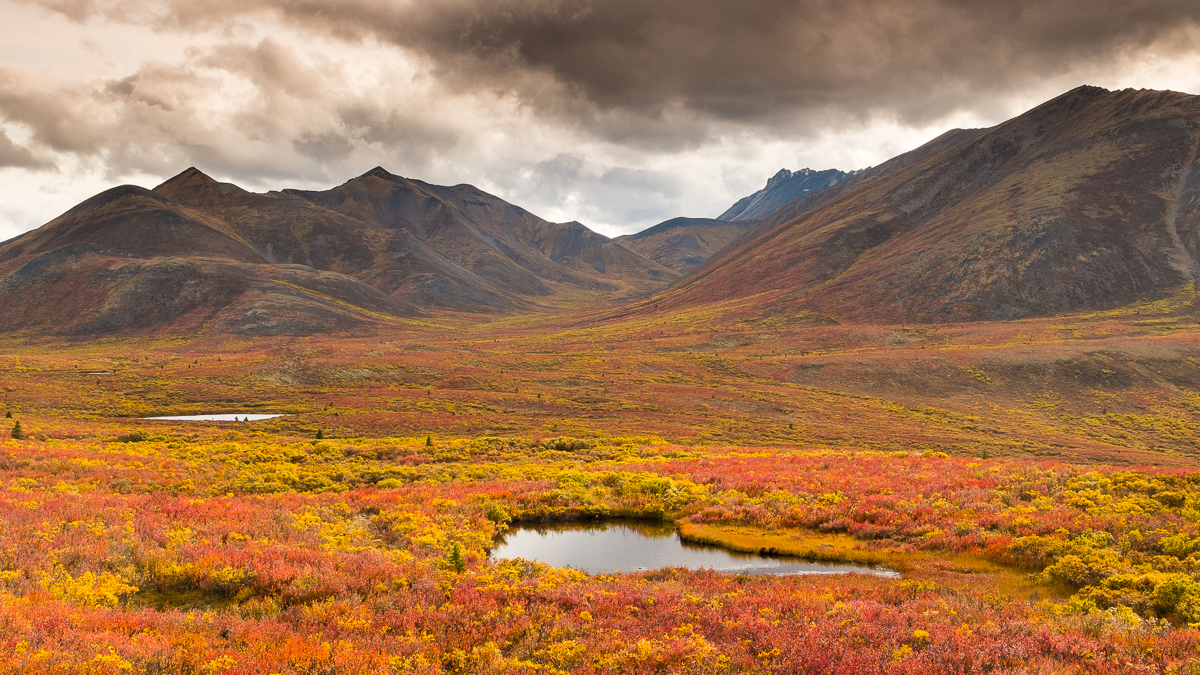 And not once did it concern me whether I fit someone’s definition of what a photographer was or was not. I was too busy with the magic of making photographs. 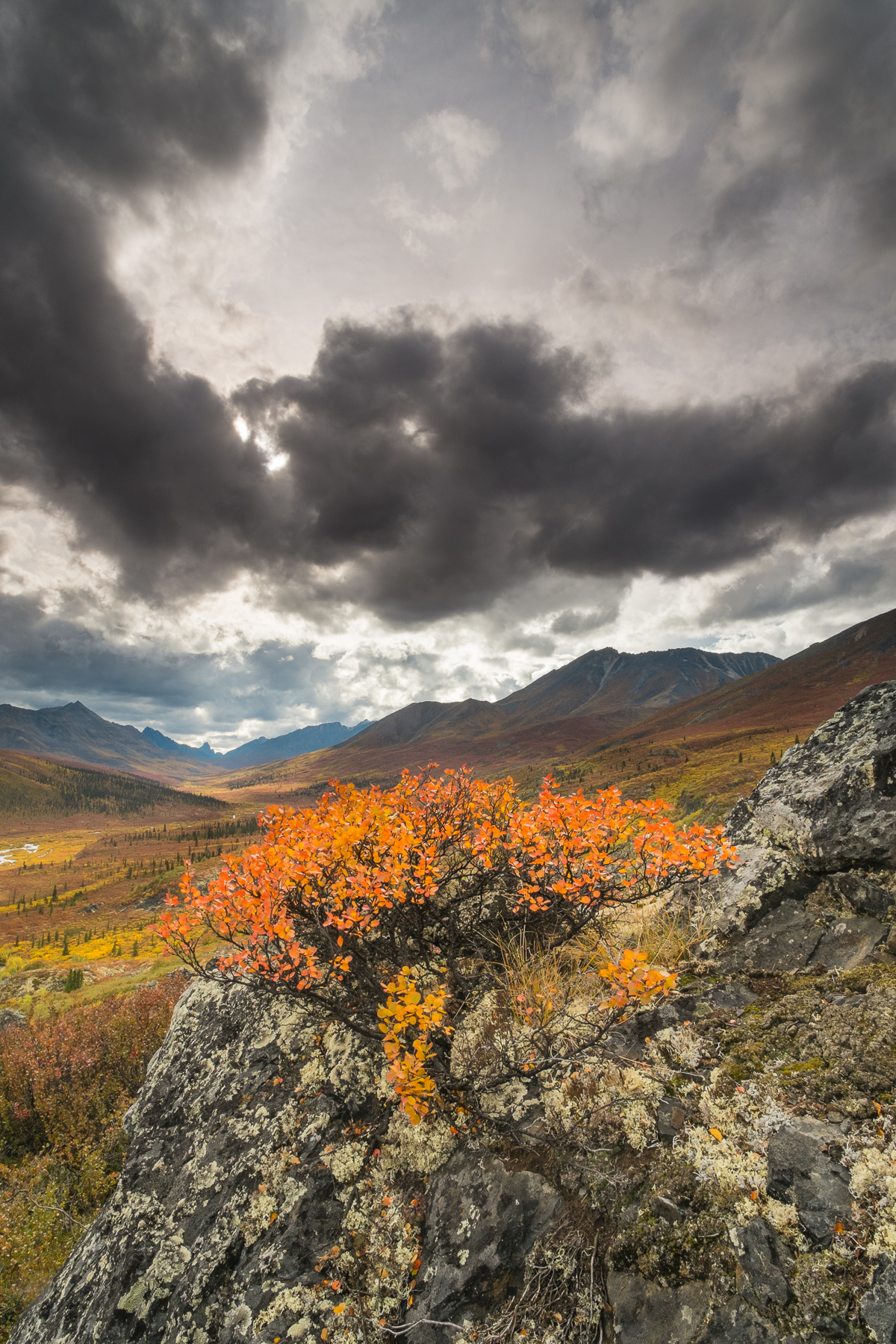 So when I see clever posts on Facebook or the blogs of other photographers, defining what is and is not a photographer, and who does and doesn’t get to experience the magic, my heart sinks a little bit. I got into this to make photographs, not make distinctions.

The world is full of people trying to do what they love, and some of them, like I was at the beginning, are doing it in stops and starts. They’re making some truly bad photographs with hand-me-down gear and tripods we snicker at. And some of them will, one day, make photographs that amaze me. Almost two years ago I gave a presentation at a weekend conference in New Brunswick, and standing in the front row with hundreds of others, giving me a standing ovation, was Freeman Patterson, a man who is still my hero as much for his photography as for his humanity. It brings tears to my eyes just thinking about that moment. I’m still just making a lot of really bad photographs. I do that to get to the few really good ones. I’m glad I didn’t stop when others snickered at my gear. I’m glad there was no internet, no Facebook, and no clamouring voices discouraging me at the time.

We don’t get to decide who is and who isn’t. We get to decide if we are, and having made that decision, to go make photographs, to feel the joy of creation.”

Amateurs, don’t listen to the voices that tell you you’re not a so-called real photographer. Find voices you can respect as much for their humanity as you can for their art, because they’re connected. “Ridicule,” I’ve read somewhere, “is a terrible witherer of the imagination. It binds us where we should be free.” That applies to both those who listen to it and those from whom it comes. Go find the magic, wherever you can. Make the thing that gives you joy, and in the way that fills your imagination. Don’t worry about whether they call you a photographer or not. It’s not what they do or don’t call you, it’s what you make. What you give back. In the end it’ll be the people that show us a new way of seeing the world that get our attention. And seeing the world based on who’s in and who’s out, who is and who isn’t – that’s the oldest way of seeing the world. There are better ways to inspire beauty and magic.