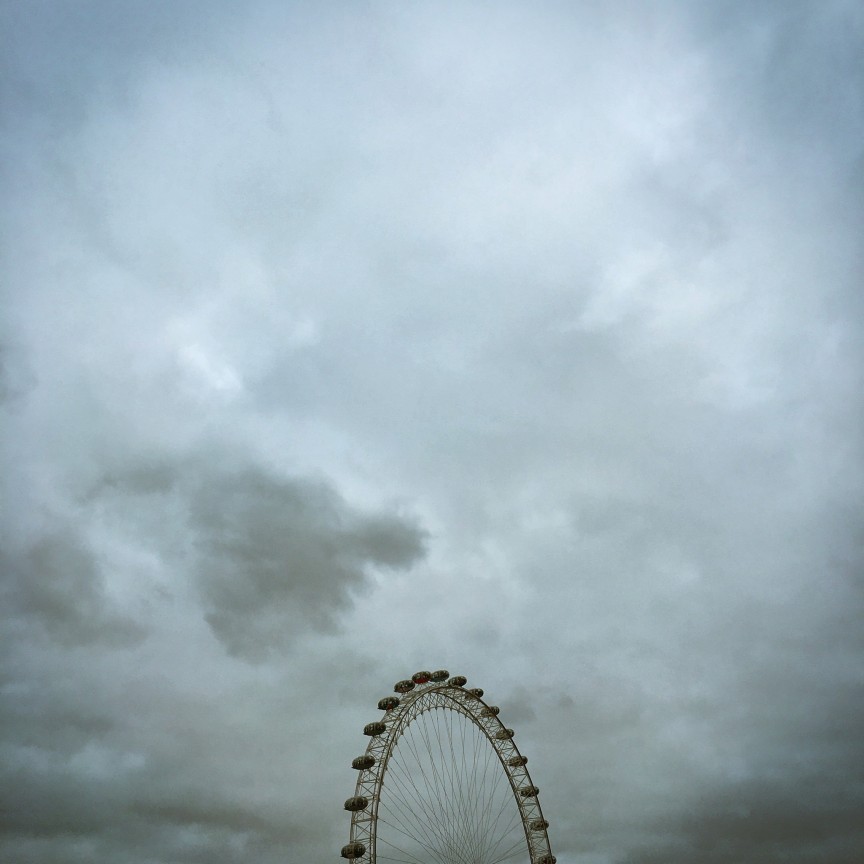 Some things are over far too quickly. 3 nights in London has gone by like a shot. But the days were packed with long walks and sights I haven’t seen since I was 15 years old, juxtaposed by things that weren’t even here 30 years ago. The city remains terminally cool – in fact it just seems to get cooler. We spent evening on the Strand and in Covent Gardens, going from martini bar to mexican tapas bars and back again. In fact in both Dublin and London we’ve eaten some of the best mexican food of our lives. And in between that there were prosecco brunches with new friends and a day with family, and a long slow bottle of cabernet franc called Cabaret Frank.

Photographically it was interesting, but more because I left my so-called real camera back in the AirBnB flat (we’re doing two months in Europe, almost entirely on AirBnB) in favour of my iPhone. The images, as you can see, had more to do with glimpses of London under gathering cloud than about red buses, phone booths, or Union Jacks, but cool as those things are they don’t fascinate me that way the architecture did. Not remotely the kind of images I expected to come home with, but delightful to me all the same, as was the discovery that the three smaller people in the image below all roughly mirror each other in their gesture, iPhones to their ears. Some things you wish you could take credit for, but I didn’t see it at the time.

Next stop Paris. I’ve left the landscapes behind and am trading in my muck boots and tripod for suede wing tips and my Leica, and endless wandering now through Paris for three nights, then Italy for a month. Thank you in advance for your sympathy. 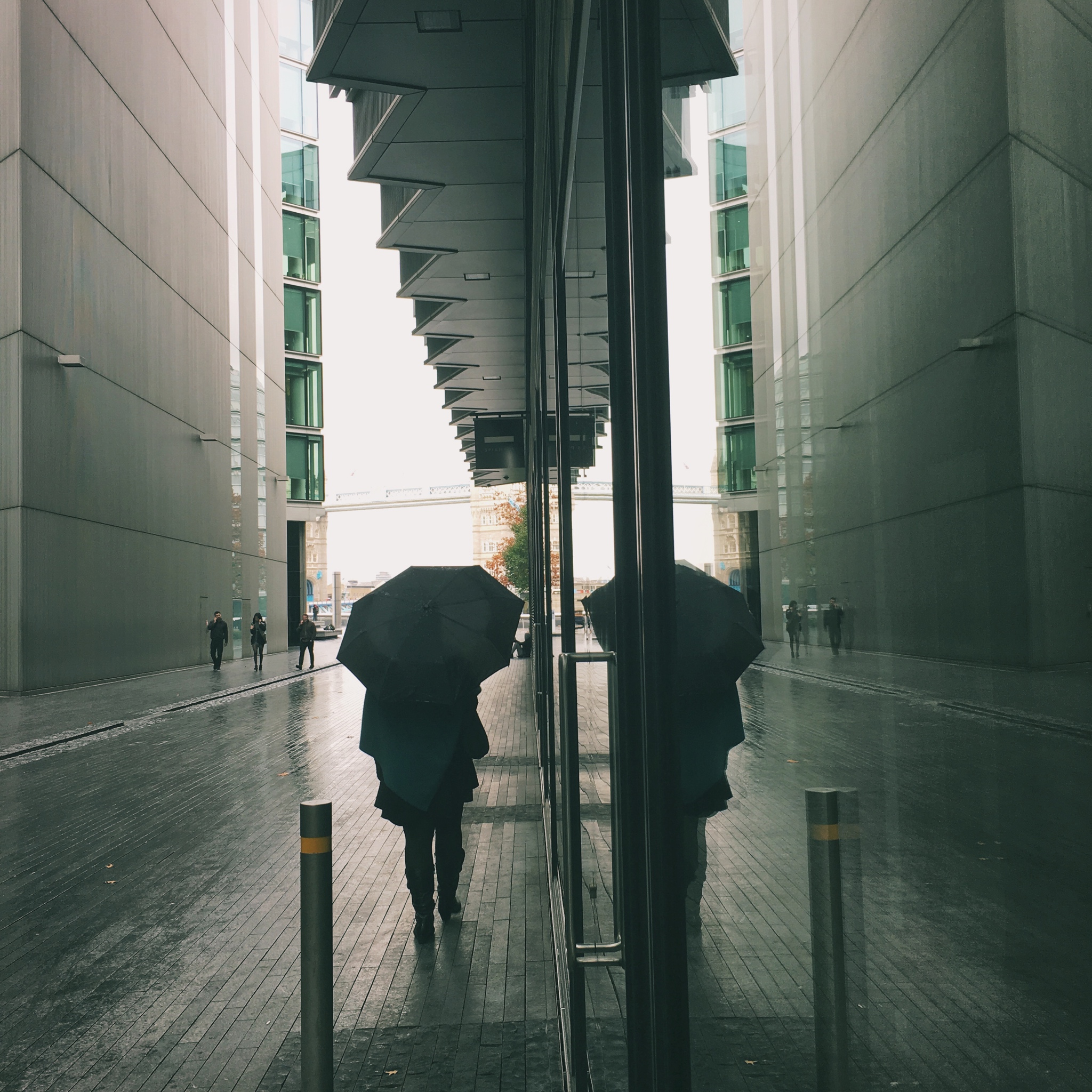 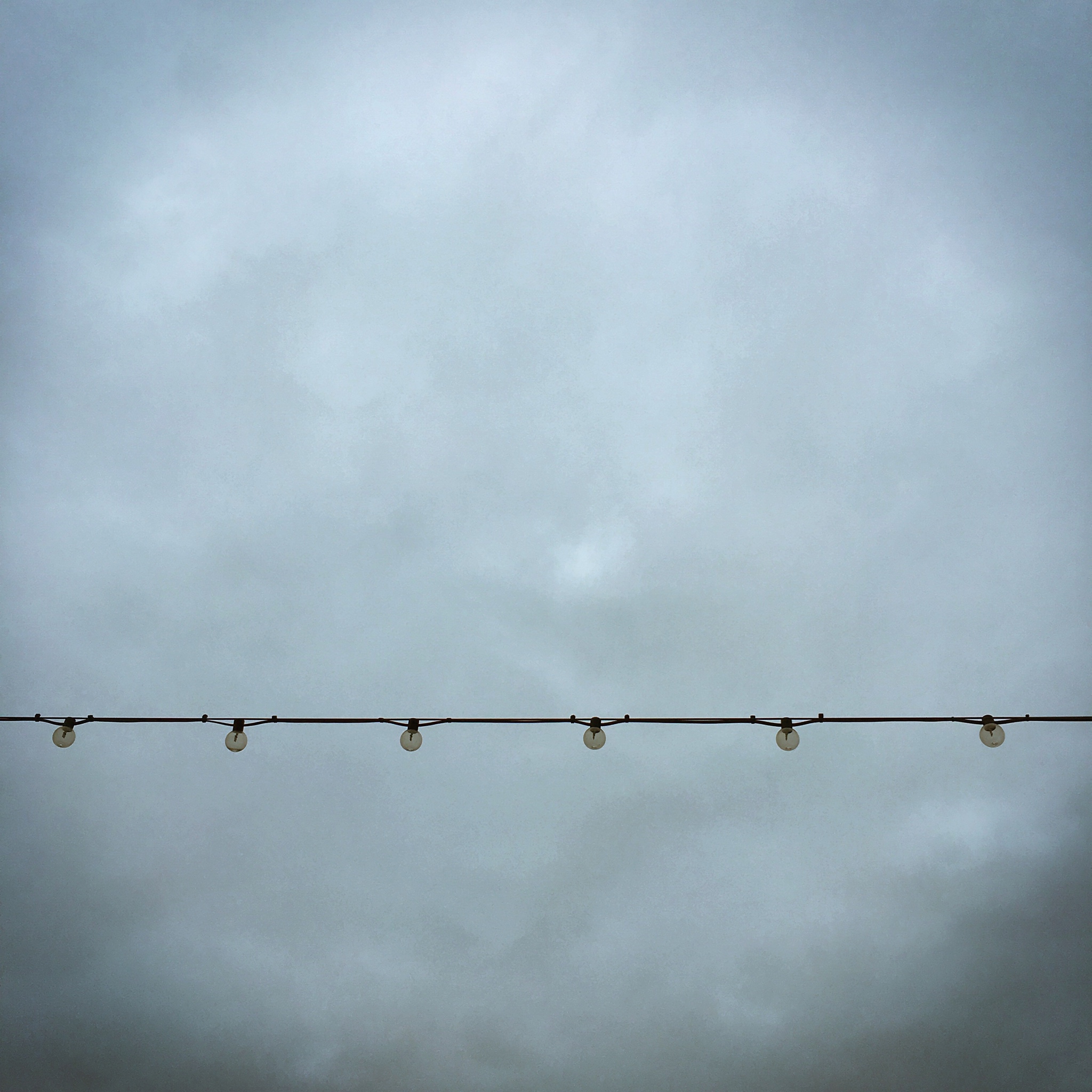 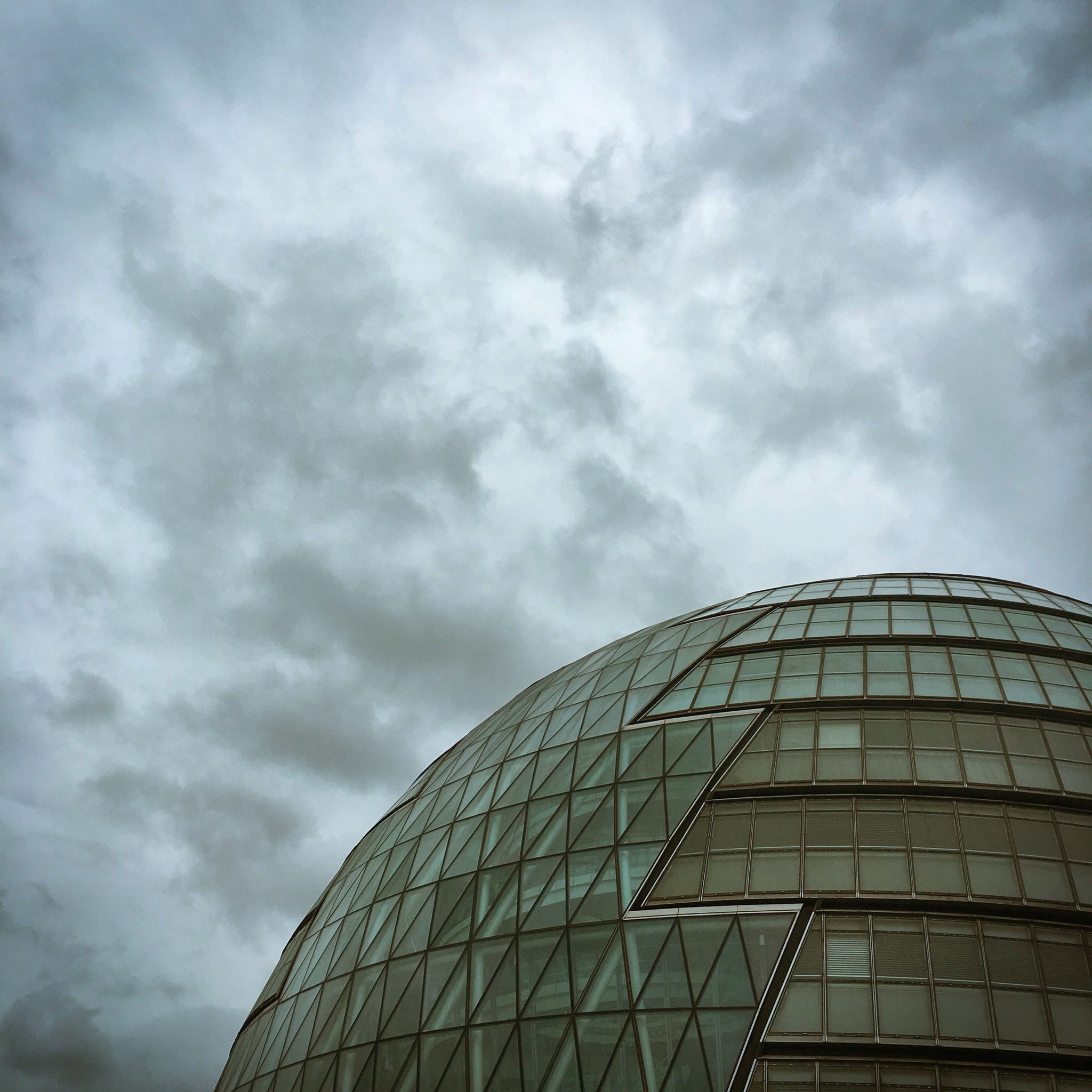 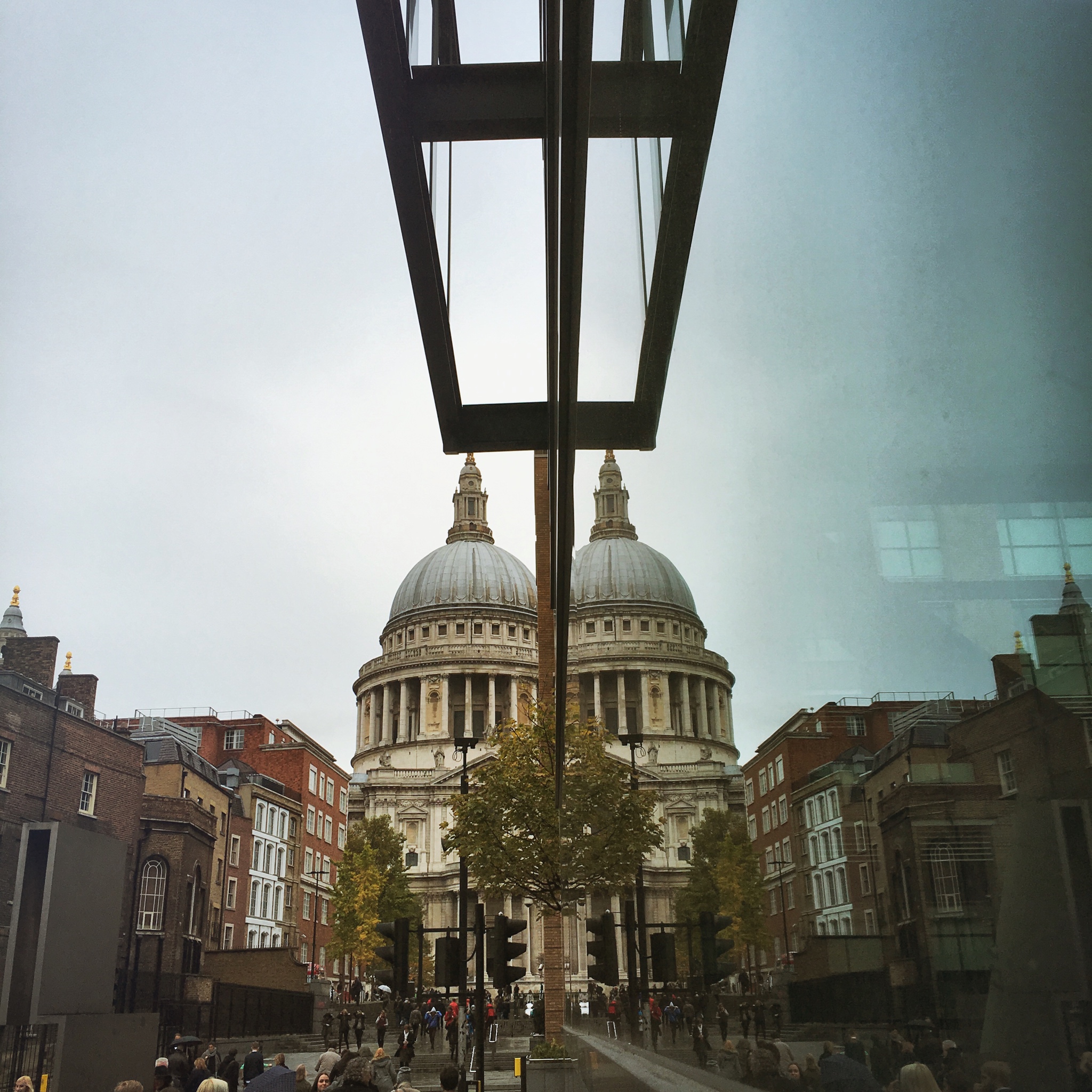 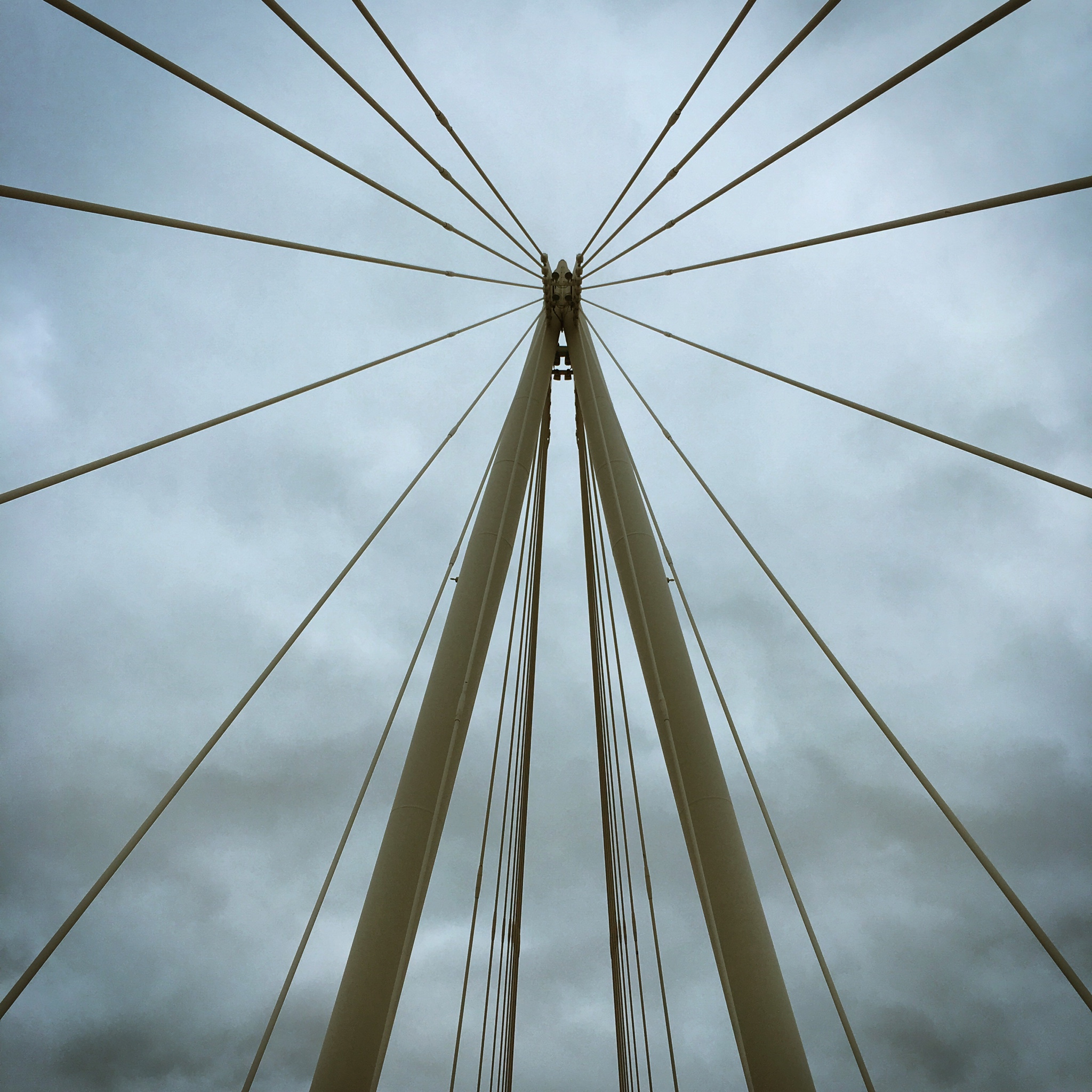 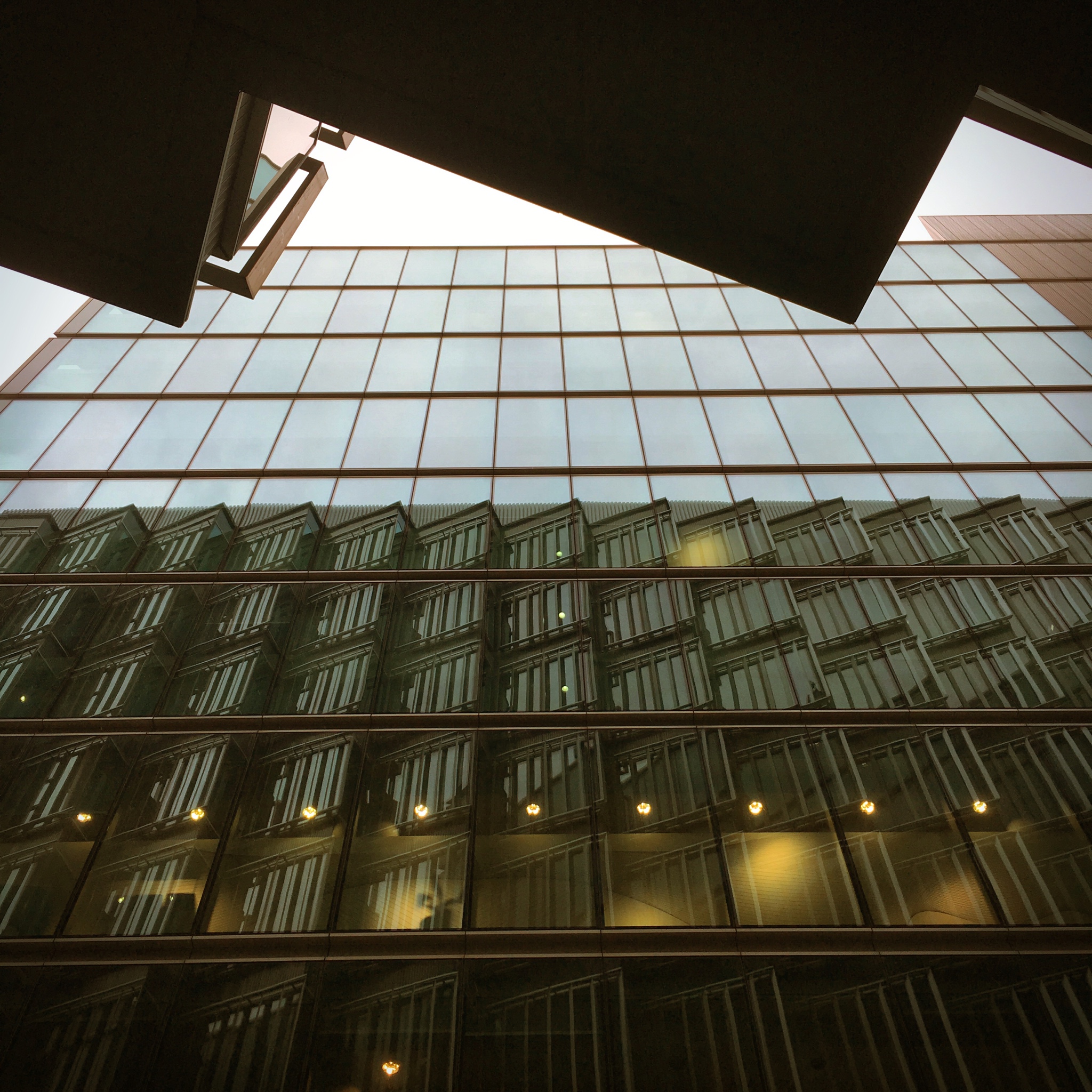