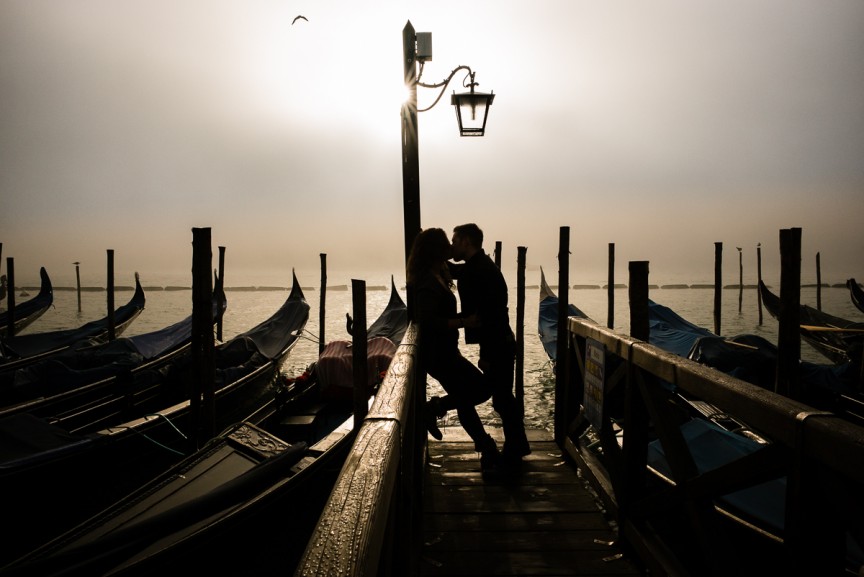 Talk to any traveling photographer for long and the words “iconic photograph” will come tumbling out of their mouth as surely as a bus-load of tourists with selfie-sticks will spill out the moment you arrive at a destination and set up a tripod, thrilled to be there alone. As goals go, it sure beats wanting nothing more from our images than just perfect focus and exposure. In fact I can’t think of a more lofty goal than wanting to create an iconic image.

But I’m learning two things about creating iconic photographs. The first is this: it probably never happens when you’re trying. The problem with lofty goals is that sometimes – no: often – they aren’t hit by aiming at them. Hope that your photographs become iconic in some way, sure. But as goals go, it’s probably better to aim at creating a photograph that embodies the things for which iconic images become known: a rare glimpse of humanity, or a moment in time that represents something larger. After all, that’s what an icon is – something symbolic, something tangible and understandable that represents something larger, less tangible. The point is not really that your photograph is or isn’t iconic – others will decide that for you. The point is whether it connects on a level that’s more universal than just your family or the people in your camera club. The point is: does it mean something, or tell a larger story. And that has way more to do with who you are, how you see, and where you look for symbols and meaning, than it does with the camera you use, or the settings. This has way more to do with the storyteller than the words he chooses.

“If I can find something that resonates more strongly with the human heart or imagination, I have a shot at the kind of connection in a photograph that one day others might call iconic. It’s the connection that matters. It’s the meaning.”

The second thing I know is that making an iconic photograph is not the same as photographing icons. The Eiffel Tower is a symbol, an icon; a photograph of the Eiffel Tower is much less likely to be. And that’s where travel photographers fall down so often. We arrive in a place like Paris, and rush to the big sites: Notre Dame, L’Arc de Triomphe, Tour Eiffel. Sacre Coeur. And why not? Those places have become what they are because they astonish, they mean something historically. But it is rare that those places become the subject of our best work.  They might be in our best work, but they won’t be the subject. The subject has to be deeper.

Your best work when you travel, over the span of years and locations, will likely not be the ones that come from a standard, templated experience: go to the Taj Mahal, stand in the right place, take the same photograph as millions have already made. No, your best work will come from exploring the other side, the empty quarters, the places off the beaten path. Or, if they happen in those well-known places, they’ll happen when you’ve been there long enough, know the place well enough to see something different, to find a moment that means something more than “I went to the Taj Mahal and it looks like this.” We’ve seen the Taj Mahal, now show us something we haven’t seen. It’s got to connect if you want to cut through the veil of the mundane that so many of these photographs have become now that we’re swimming in a sea of them. 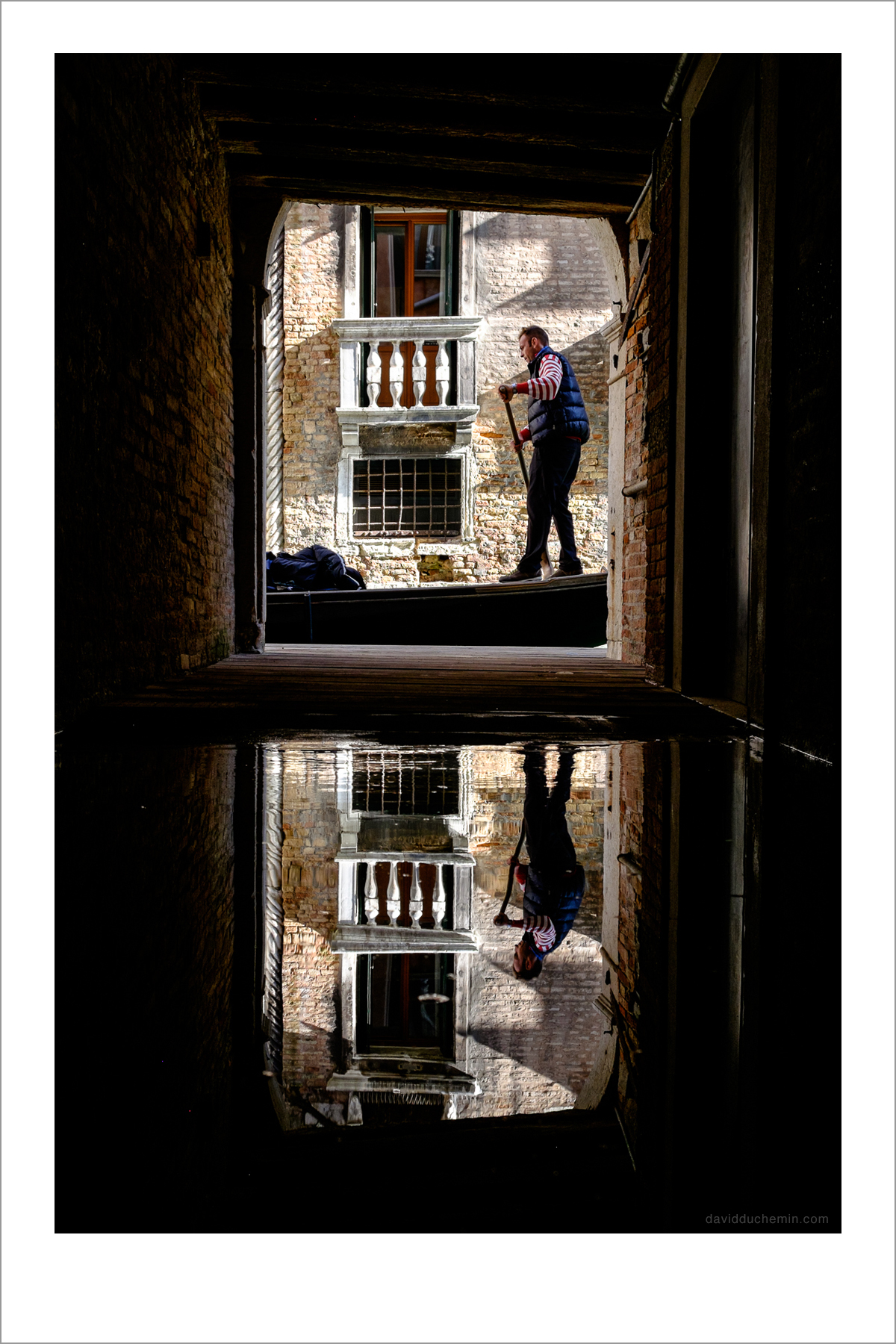 That’s the real challenge of travel photography. It’s not making another sharp photograph of the Taj Mahal. It’s being there, being really present, and having eyes open to all of it, not just the big stuff on the postcards, and finding something there that means something and pulls at us in new ways. In my own work from Venice I’ve chosen over the last 6 years to photograph gondolas, easily one of the more iconic subjects you could choose. But if my images of gondolas ever mean something more to people (big if) it won’t be because of the gondolas. It’ll be something more. Some unique moment, some unexpected juxtaposition, some human story that connects those gondolas to a larger story. That’s where icons and symbols play best – in a larger story. The larger the better, but by large I don’t mean “epic.” I mean more universal.

There is no shortage of gondola photographs, and many of them far better than what I could create. But if I can find something that resonates more strongly with the human heart or imagination, I have a shot at the kind of connection in a photograph that one day others might call iconic. It’s the connection that matters. It’s the meaning.