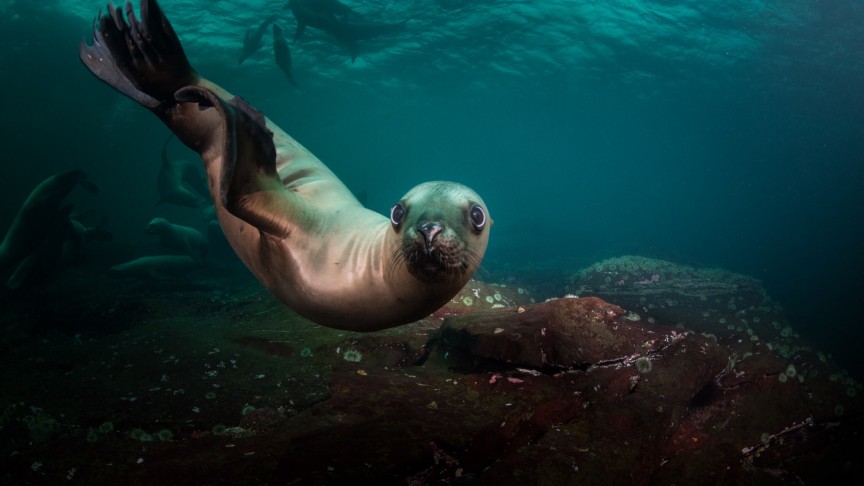 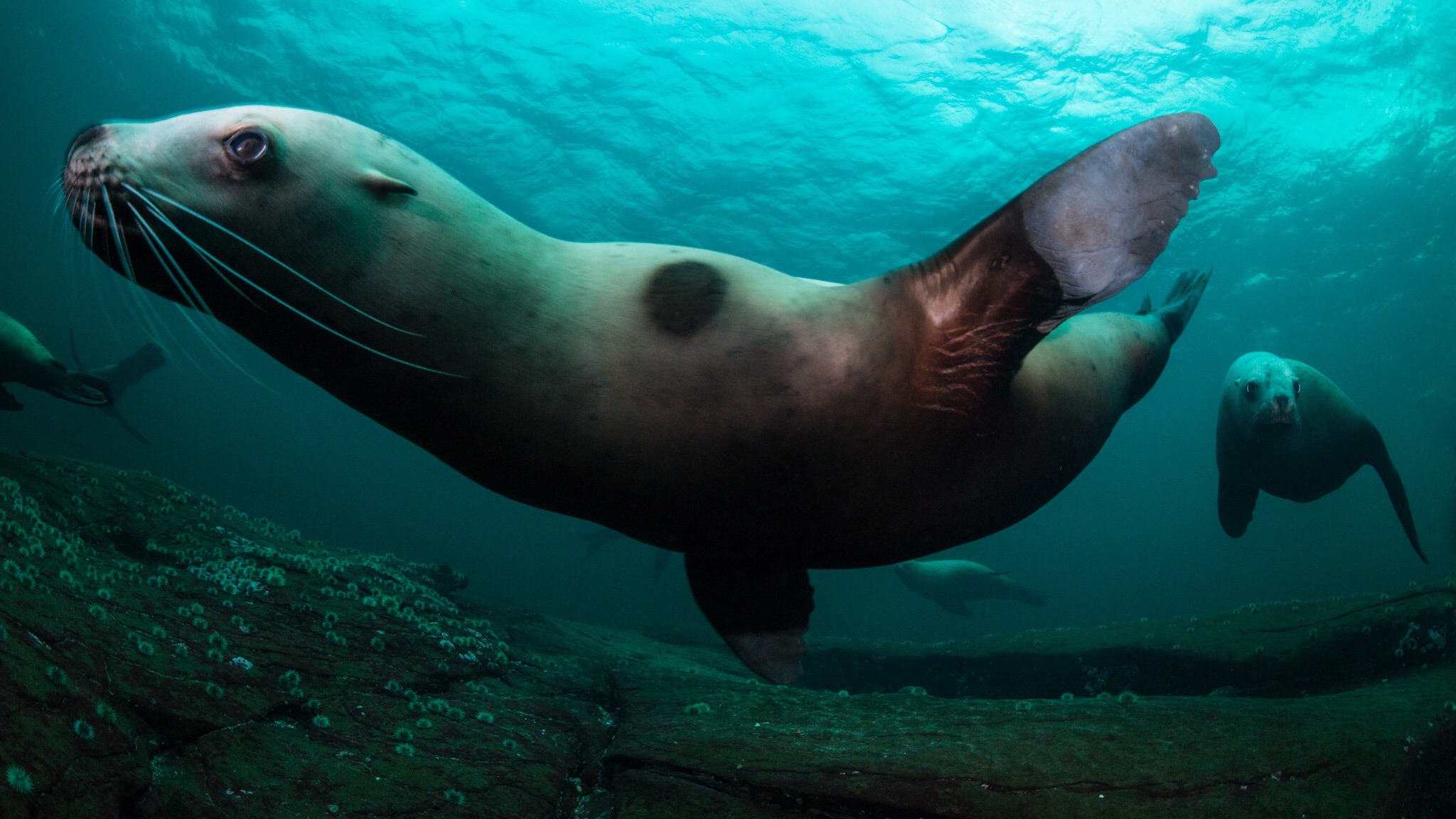 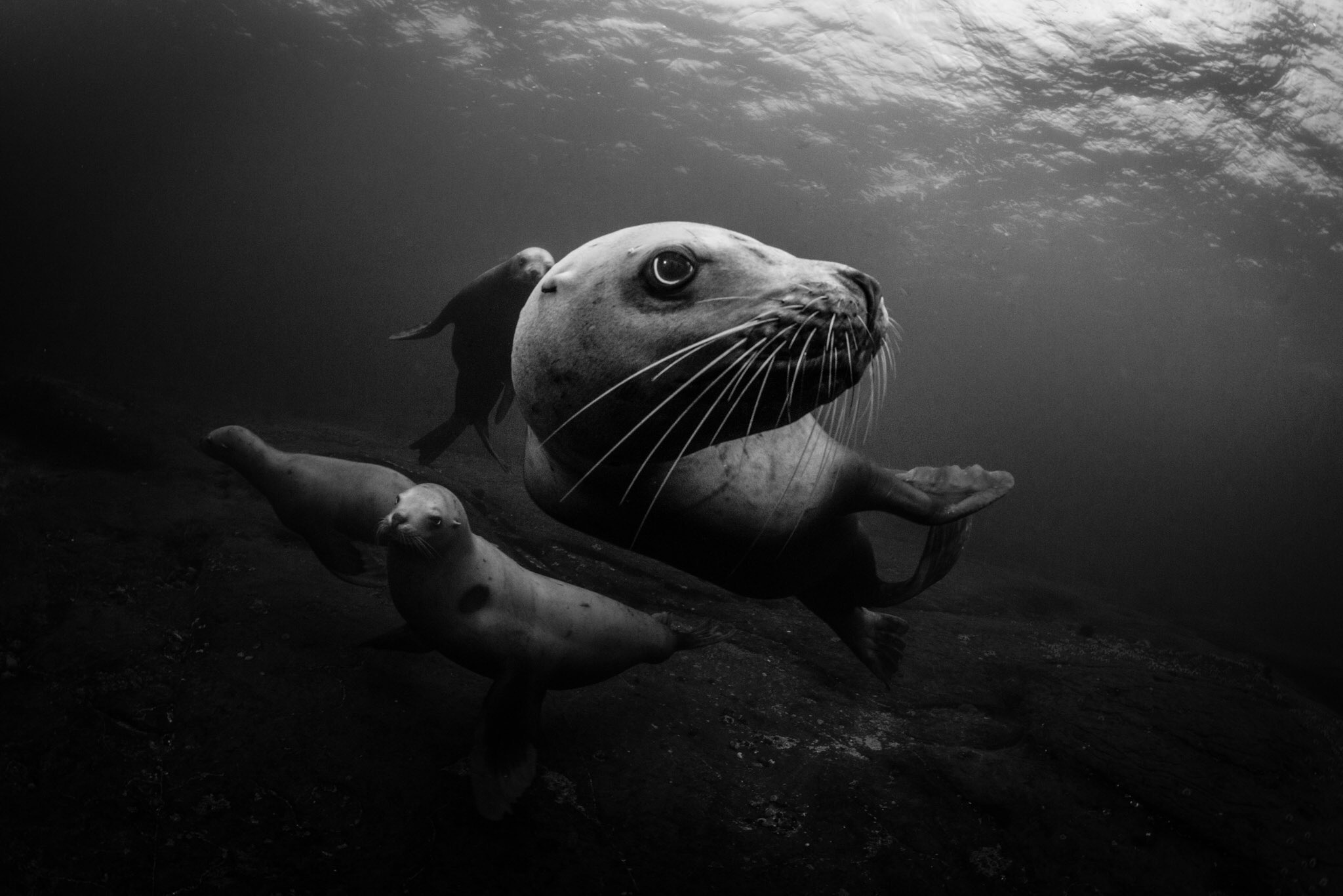 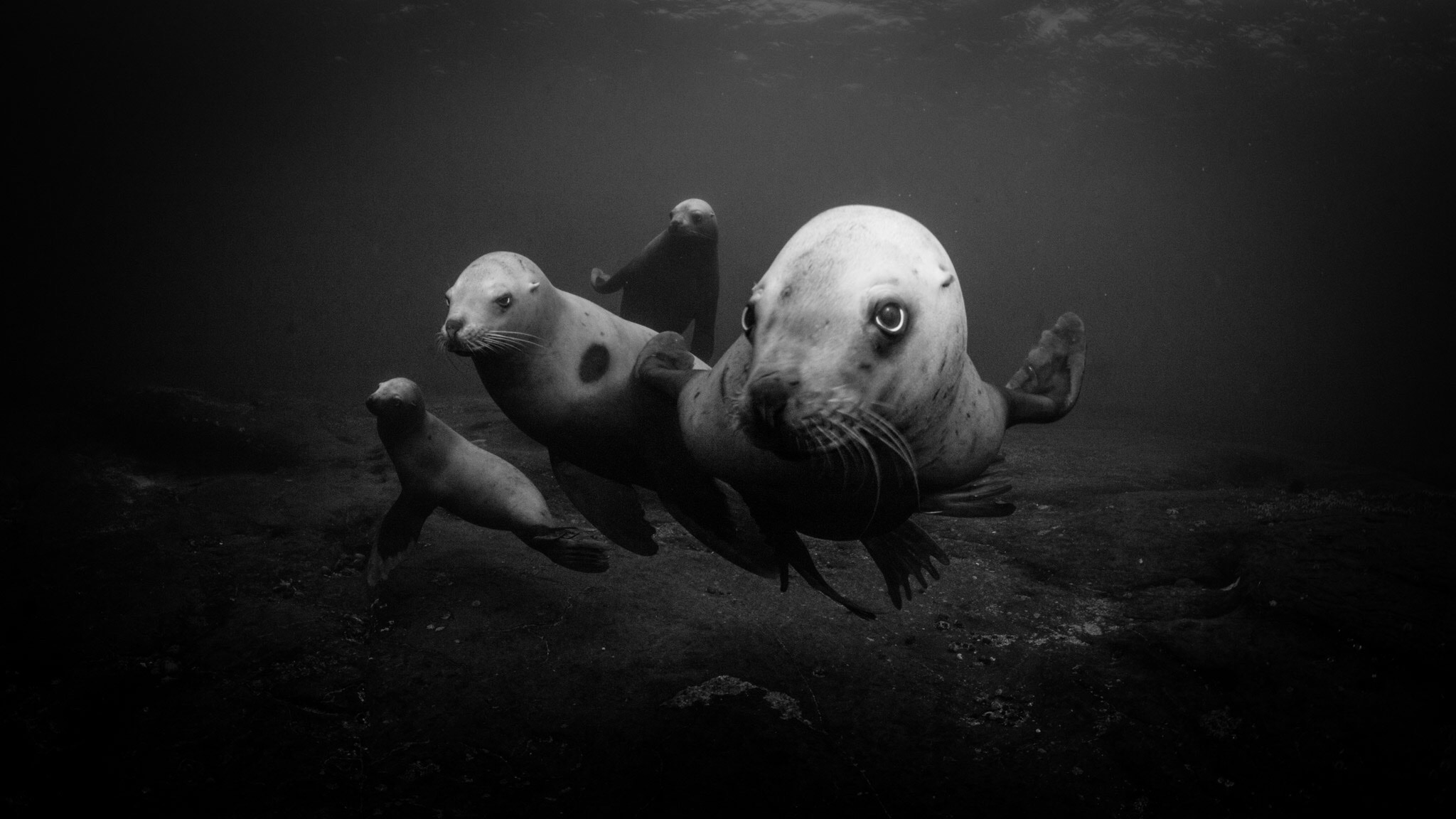 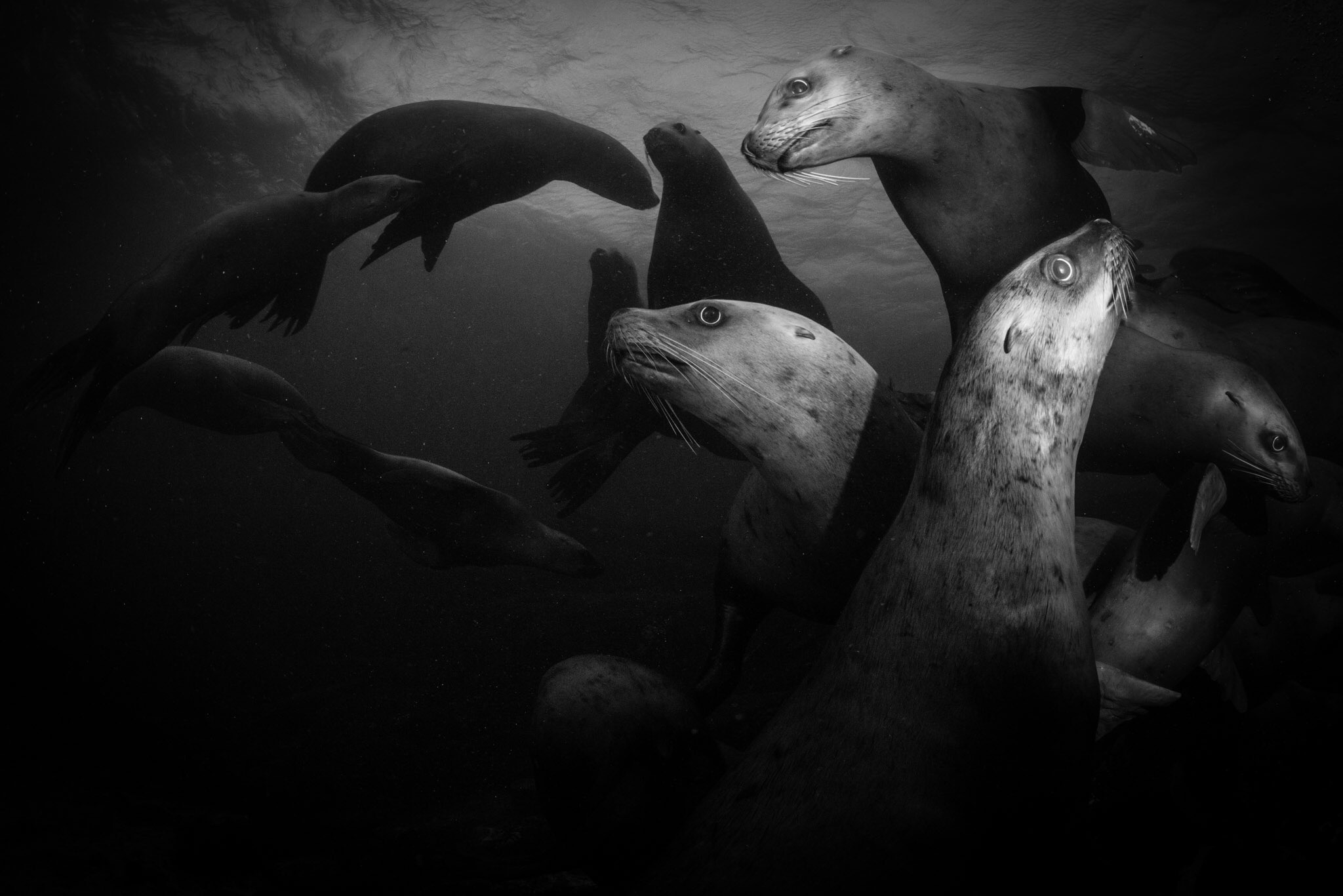 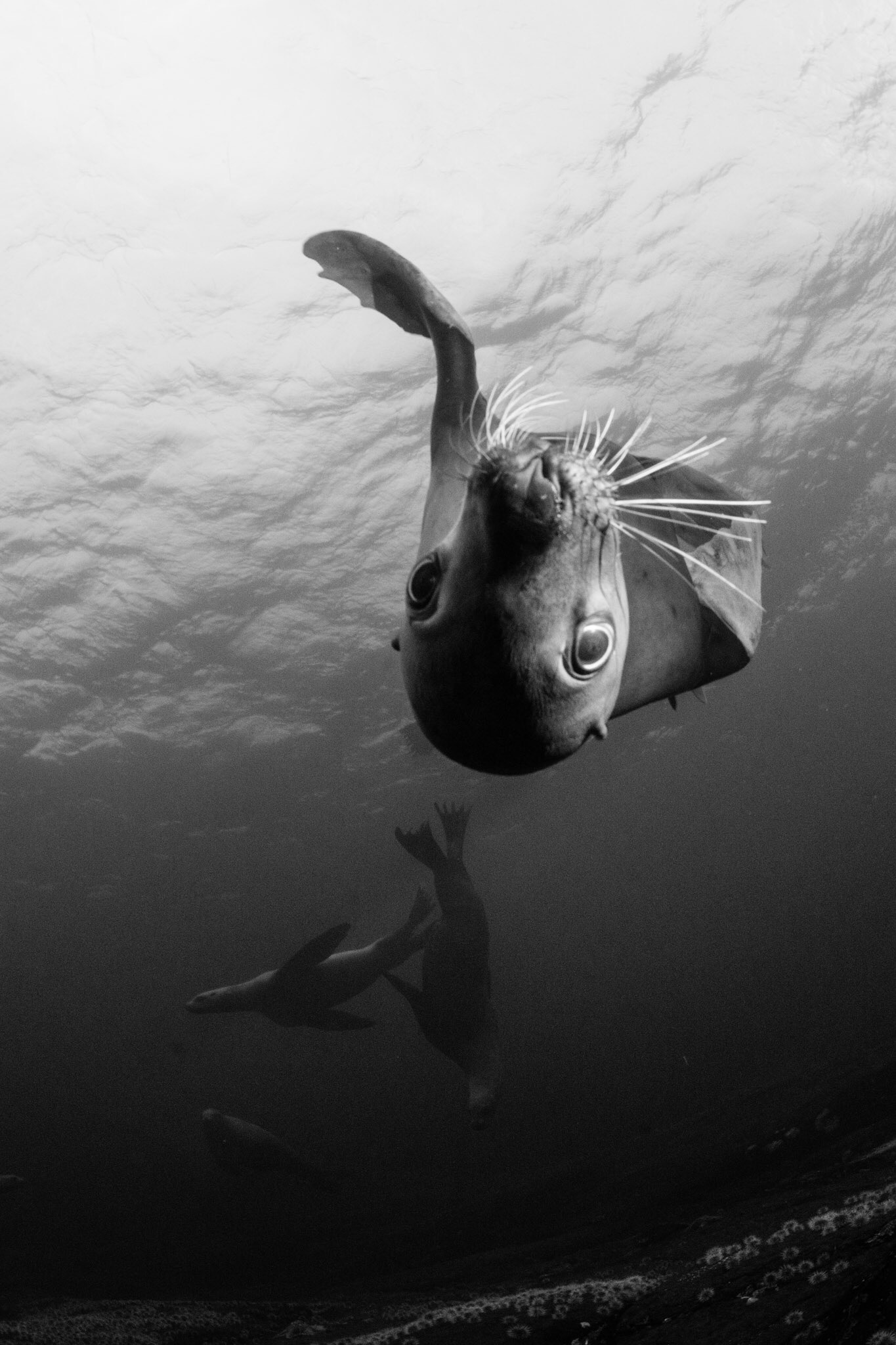 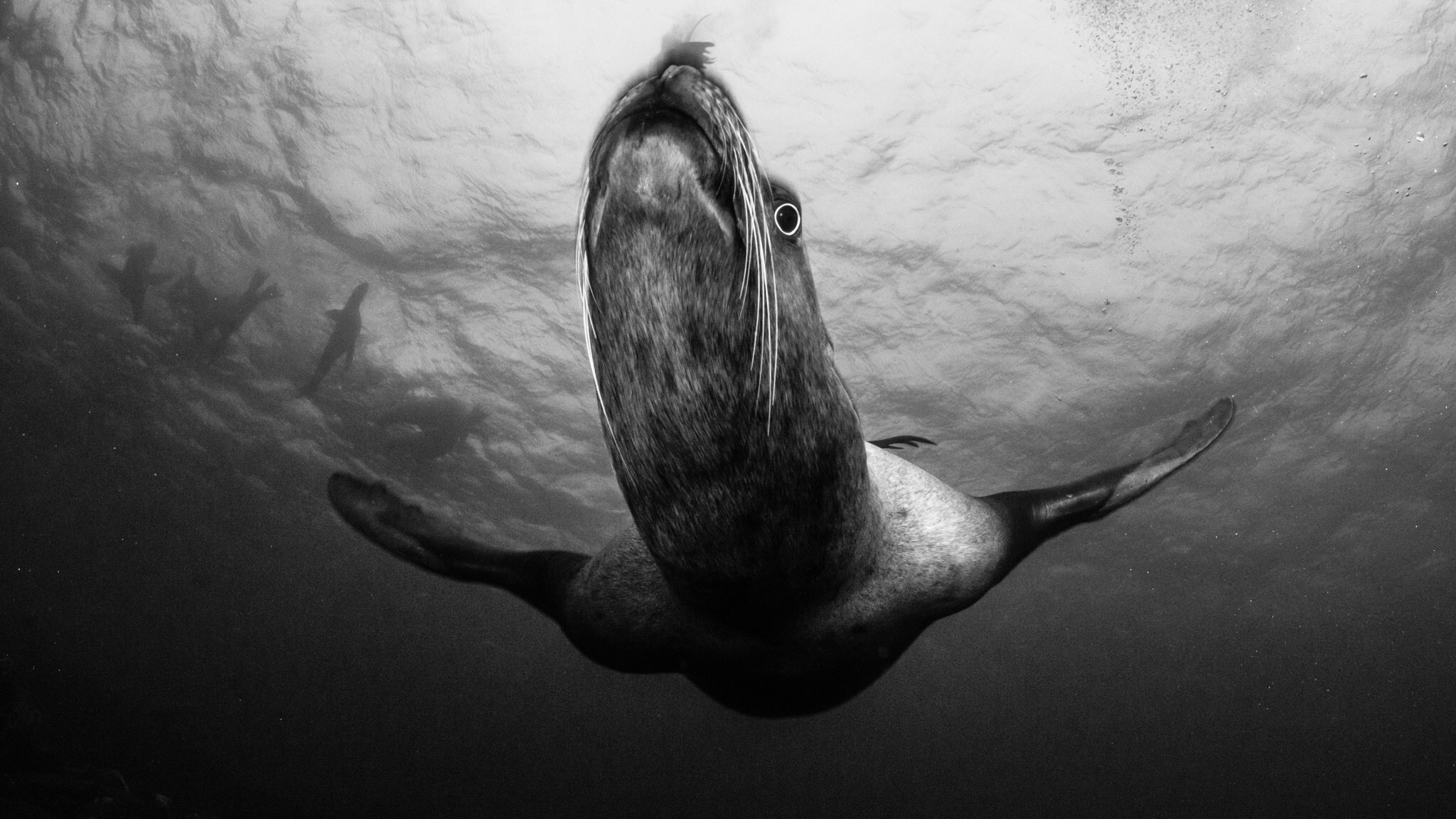 Leave a Reply to Robin aka @thegothamgirl Cancel reply