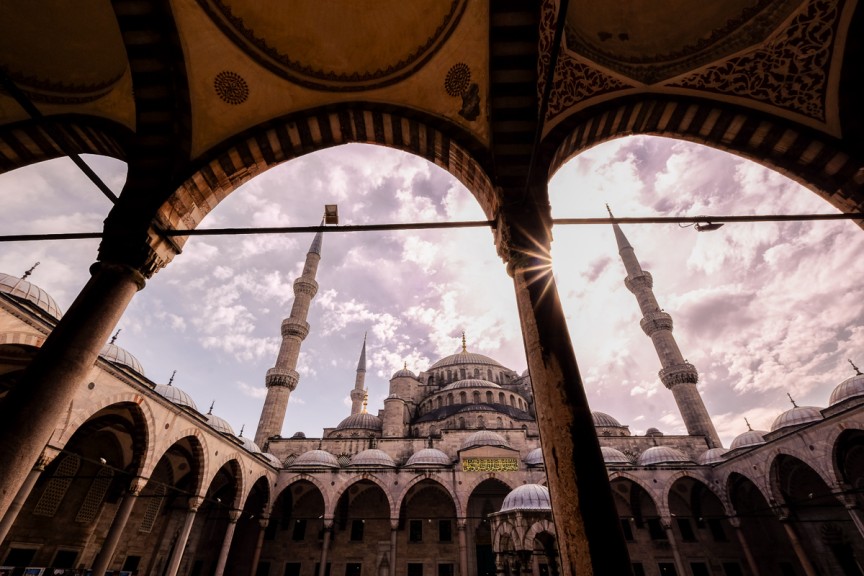 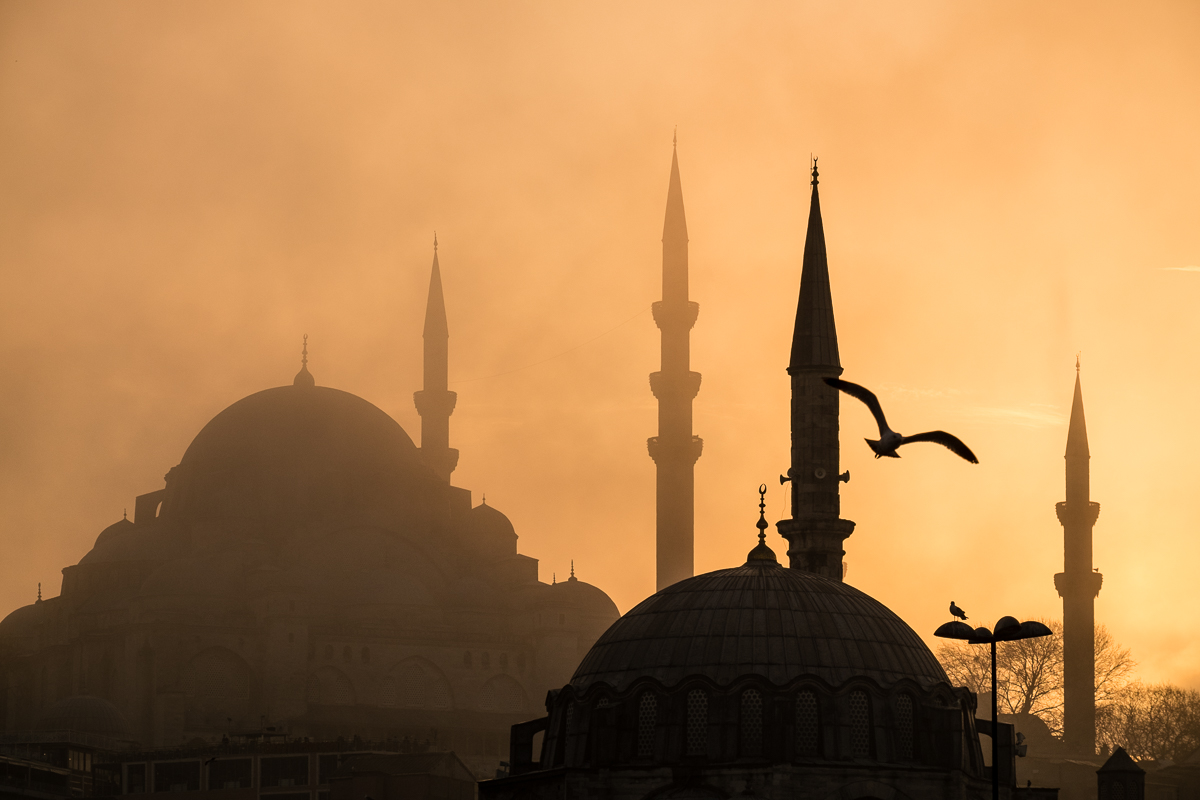 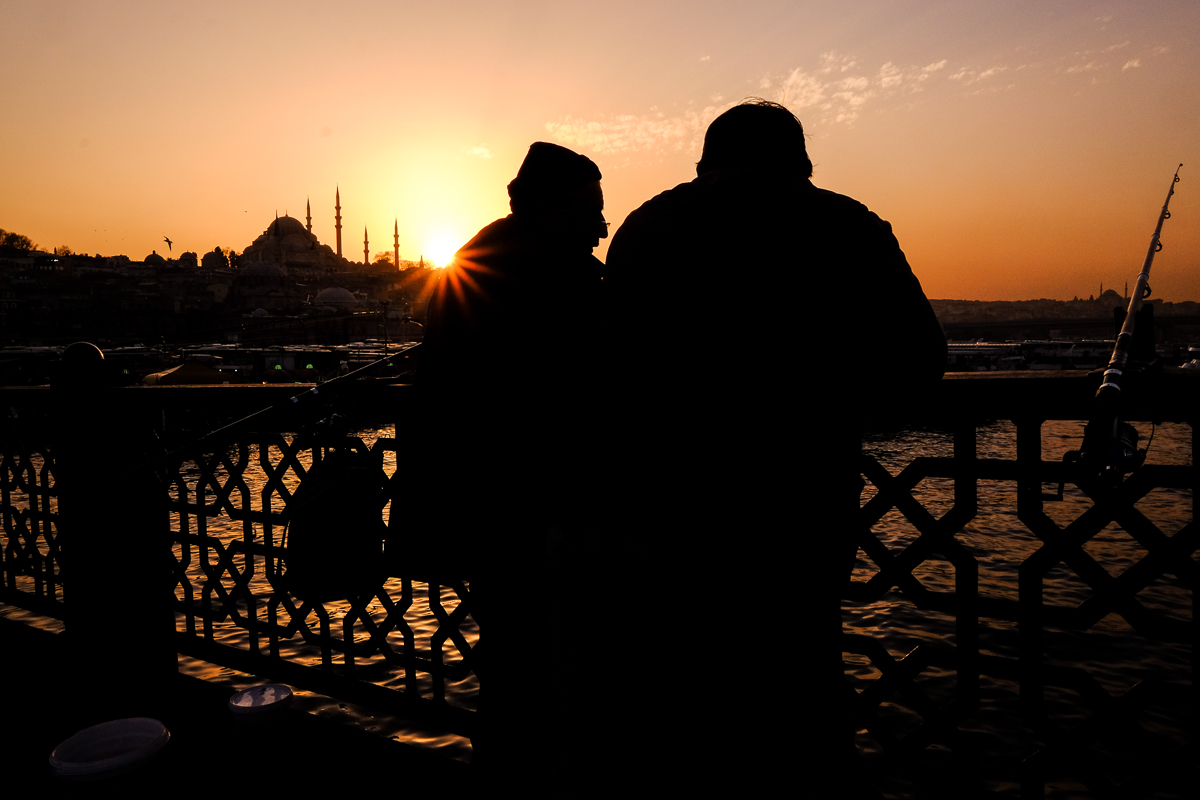 I remember some point in my childhood hearing the name Constantinople; like the name Zanzibar it conjured something exotic and romantic in my mind. Of this kind of romance there was no shortage in my childhood. Early on my mother had a massive National Geographic atlas, easily the largest book in the house and I’d lie on the floor looking at the maps and wondering what was to be found in those far off places. Hemingway and Heyerdahl and Sir Edmund Hillary all figured prominently at various points as I grew up, fueling my imagination. Somehow into that imagination crept the spires of the Ottoman Empire.

That empire collapsed before I was born, of course, and it hasn’t been called Constantinople for over 500 years, but last week as I walked the streets of the city that was once Byzantium and then Constantinople and finally Istanbul, the smells of the spice markets and street food mixed with the calls to prayers lifting from the hundreds of mosques, and the bell of the tram way, and the hard-sell of the men in the Grand Bazaar, all against a backdrop of ancient spires and domes, many of them made by Sinan, one of the great architects of history. I sat with friends for long hours smoking the nargile, the water pipe known elsewhere as shisha or hookah, ate more baklava than is good for me, and drank glass after glass of tea. 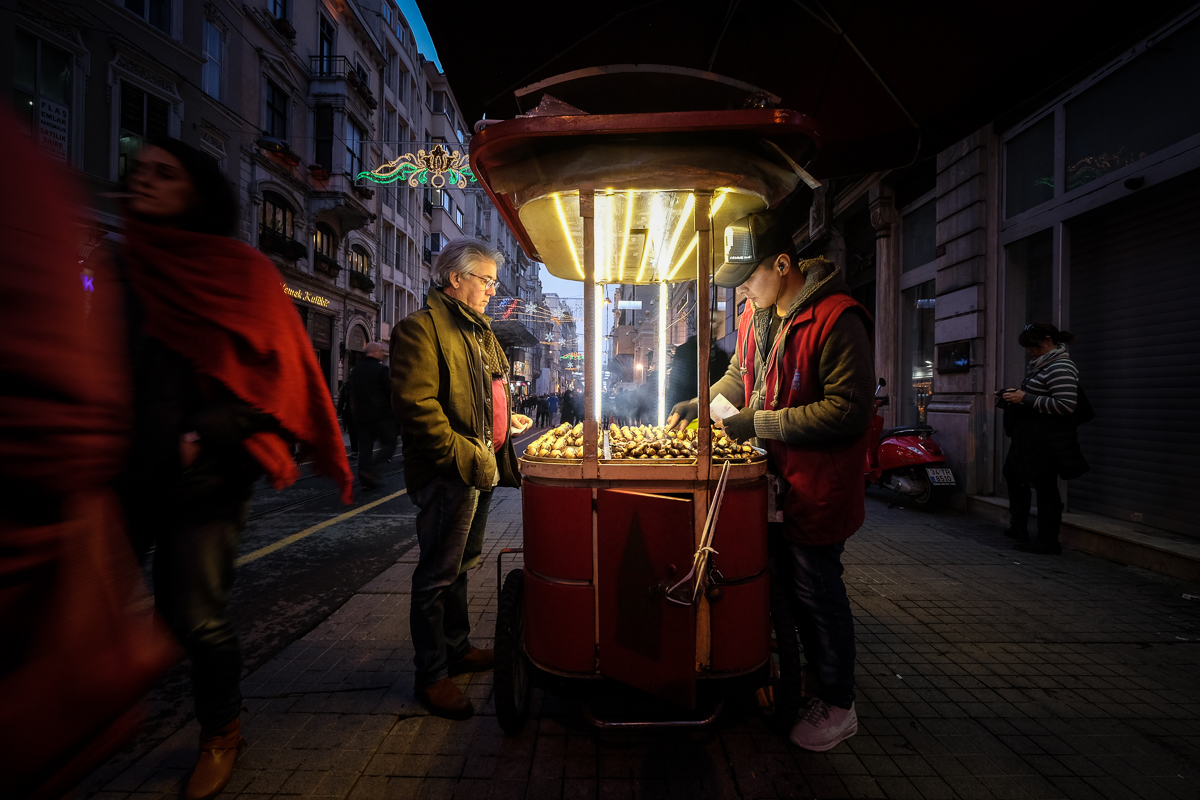 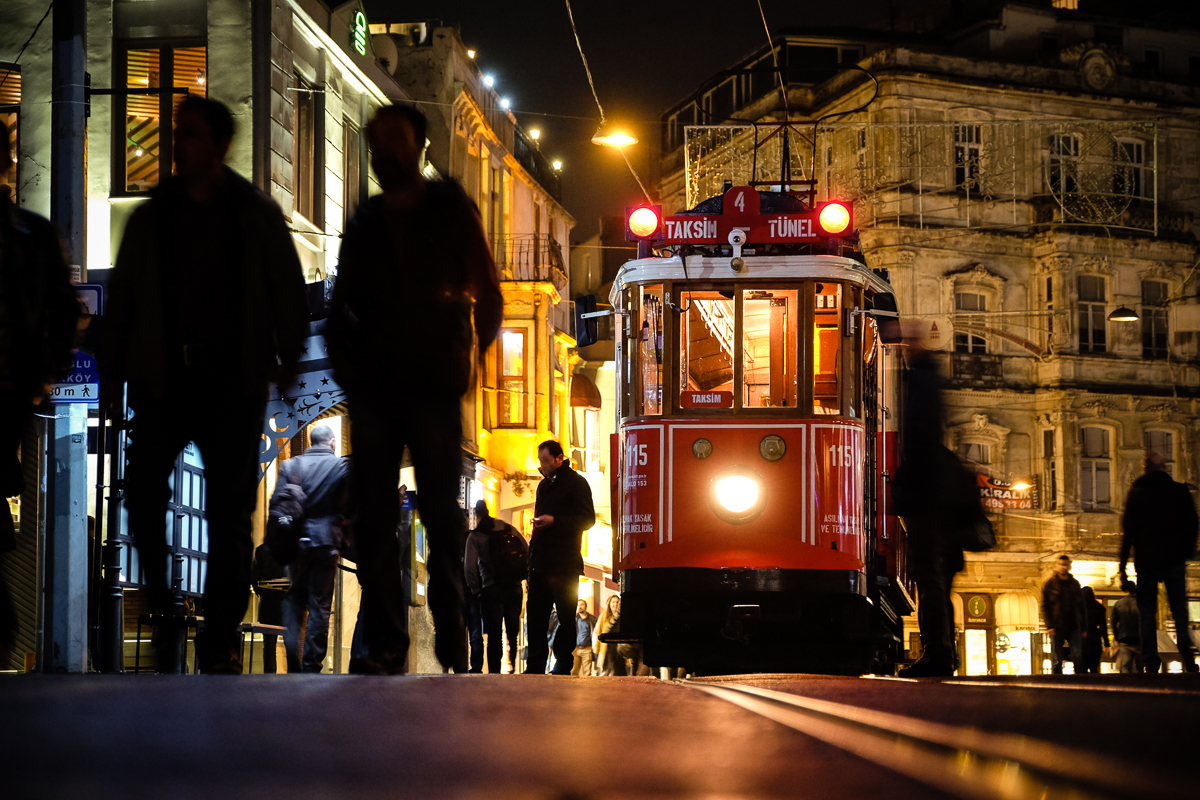 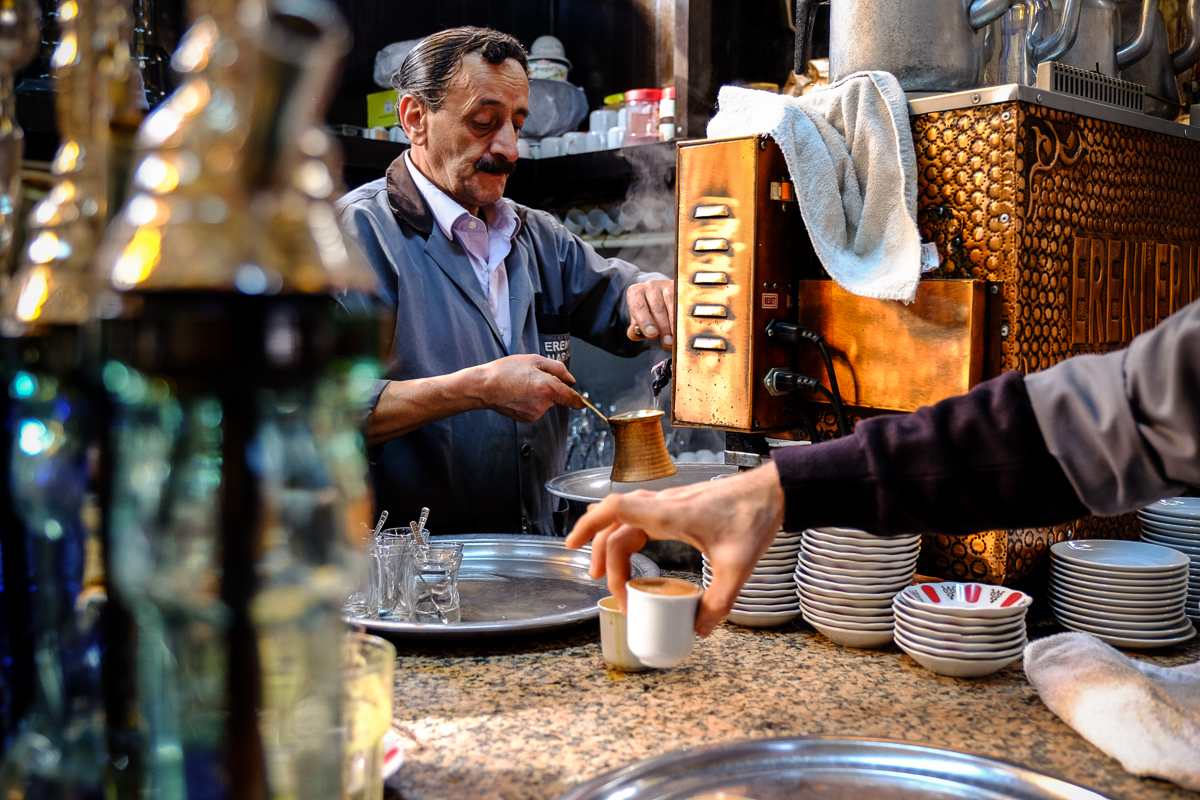 At one point, while drinking tea, I looked around the coffee shop at so many faces, most of them talking to each other, laughing, and conspiring – so connected, often touching – and I wondered what it would take to find those connections at home in the west, so many of us preferring the glow of our iPhones and laptops and disposable coffee cups. Sure, there were iPhones aplenty, and there were loners too, but by far the common desire seemed to be connection, not isolation. I want more of that. 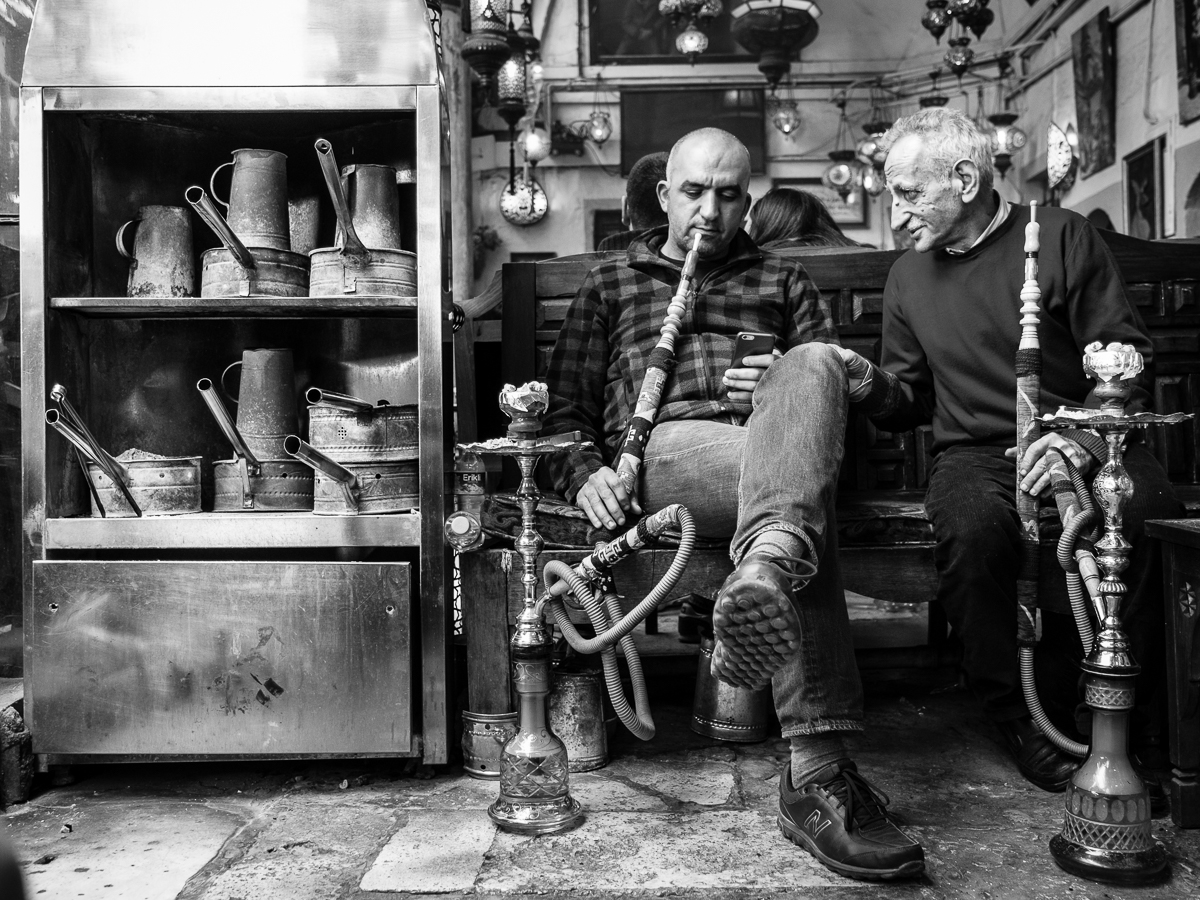 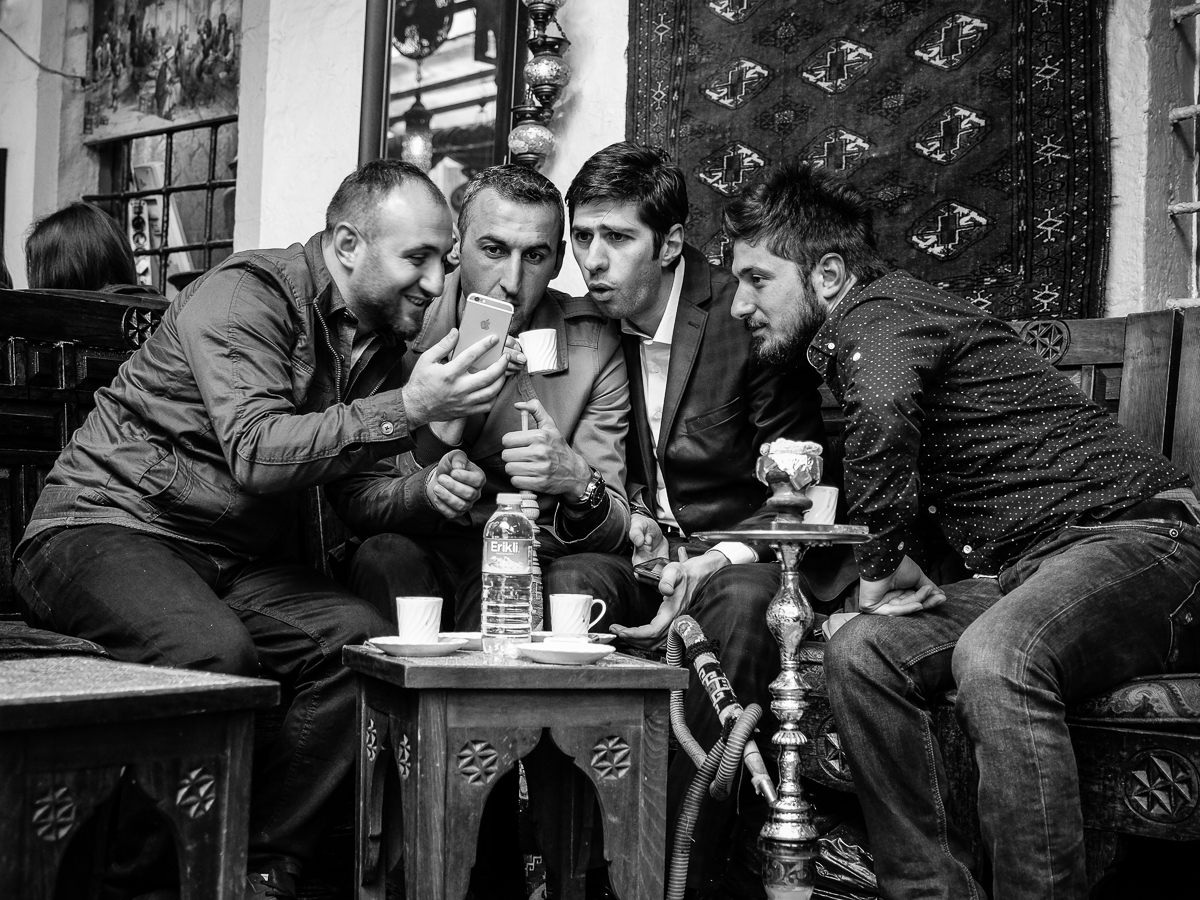 I made a few photographs, wrote some poetic drivel, schemed my return and thought back on the last 5 weeks in Kenya, Tanzania, India, and Turkey, and felt tremendously grateful for having been there, with people I’ll now count as friends for the rest of my life. And now I’m on the final flight home to Victoria and the mounds of work that pile up in my absence, happy to spread a new Rajasthani quilt on our bed, and stay home for a while with meaningful work and great stories to keep me busy. Thanks for following the adventure and putting up with the absence. But man, what a trip. Sometimes you take a journey, sometimes the journey takes you.

Thanks most of all for being part of the how, and the why, of these adventures.