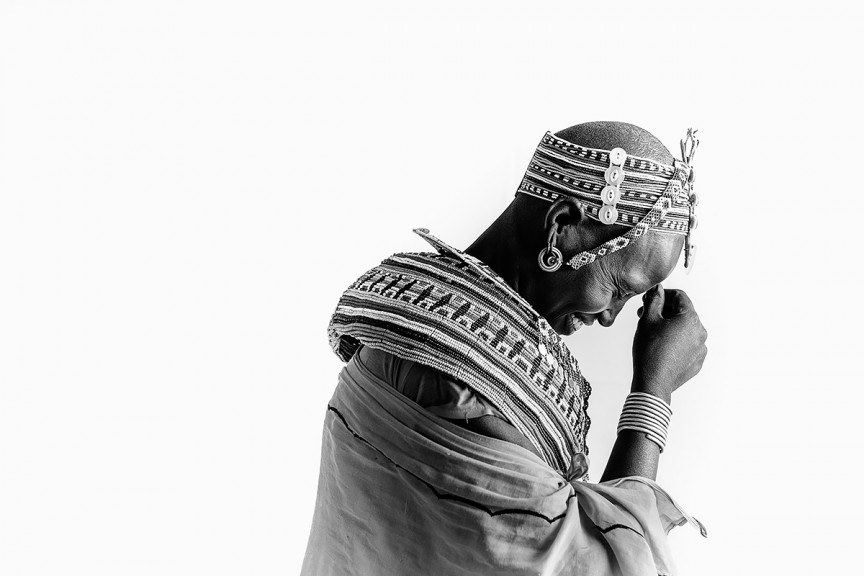 I used to be a magician.

An honest-to-God, I-do-this-for-a-living Magician. And a juggler too. And a comedian. But let’s talk about the magic part. I spent a lot of time by myself, learning how to hide coins and cards and make birds appear from nowhere. I had an illusion built that allowed me to cut myself in half on stage. At one point I opened my show by pulling a large, heavy, bowling ball from a thin briefcase. I could do some cool sh*t, man.

But it was all just an illusion. Well-practiced illusion that took a lot of time, effort, and sometimes money. And some people, usually the under-7 crowd, thought I was really cool. Because I could do cool stuff. Don’t even get me started on how I ended my show with a straitjacket escape or riding a six-foot unicycle while juggling flaming torches, or how I could steal a watch from someone’s wrist. Like I said: cool sh*t was done, and I was the doer.

I was not alone. Sometimes I went to magic shows and magic conventions where other doers of cool stuff gathered. Most of them did cooler stuff than I could dream of. Most of them knew it. They traded in secrets and had secret-sounding names like The Incredible Jimmy or the Mysterious Mike. Most of them knew more about the dark arts (the dork arts?) than they did about the deeper mysteries, like, you know, talking to girls. We traded not in wonder but in cheap parlour tricks. We got off on the very temporary, stunned, reactions of others. If you know me at all it shouldn’t surprise you to know I bored of this quickly and wondered if there wasn’t more to it.

And then one day I went to a Cirque du Soleil show and saw a guy fly. For real. And my heart leapt. There was no magic – I could see the thick wires above the stage, no effort made to conceal them. But there he was flying all the same. It was part of a story so compelling that the how was irrelevant. And there was no applause cue, no “look at what I can do.” Just wonder. It bypassed my head and went straight to my heart and I didn’t jump straight to “how did he do that” because how he did it wasn’t remotely relevant. The story mattered. The wonder mattered. It’s stayed with me – that feeling – longer than any magic trick I ever saw.

Photography, and probably almost any art, has its own cheap tricks. We rely on them when we miss the moment, the story isn’t compelling, the light’s not “popping”, or our composition doesn’t quite work. We polish our turds furiously in the hopes that they’ll look better with a little misdirection. And they do. But they get a “wow” and are immediately forgotten. We sharpen, we saturate, we HDR, we filter, we Photoshop Action the shit out of photographs that never had a chance because they never had a heart, a story, a vision. They are met with the kind of wonder reserved for those that don’t know it’s just an illusion, it’s brief, and it’s uninspired, and worse: it’s uninspiring.

We polish our turds furiously in the hopes that they’ll look better with a little misdirection. And they do. But they get a “wow” and are immediately forgotten.

I’m not writing this so much as criticism for others (though perhaps an observation) but as a reminder to myself to remain defiant about these cheap tricks (because I’ve had my share of them), to settle for nothing less than images that are honest and good because they connect in truly human ways, that tell stories and affect change, and embrace craft not gimmicks. This becomes more and more important because in the high-noise / low-signal times in which we create and share our photographs we will see a law of diminishing returns at work; it will take more and more saturation, more sharpness, more dynamic range and more flavour-of-the-day to get and keep the attention of others, until our senses are completely numb. I don’t believe these diminishing returns affect good storytelling, and honest humanity. We have hungered for them for centuries despite an endless supply.

It will take more and more saturation, more sharpness, more dynamic range and more flavour-of-the-day to get and keep the attention of others, until our senses are completely numb.

What it takes to get past this stage – and most of us go through it at least once if not cyclically – is a desire for more. For deeper images. And a willingness to see the flaws in our work, the laziness in our craft, and the compromise in our vision. This is not always where I am, but where I strive to be. This is the journey, not only of photographic vision but of craft and art, and the connections that those things make possible. And maybe not everyone wants that. Maybe not everyone is there yet – it’s taken me 30 years to get to this place. But there’s got to be something more than wow, more than “how’d he do it?”