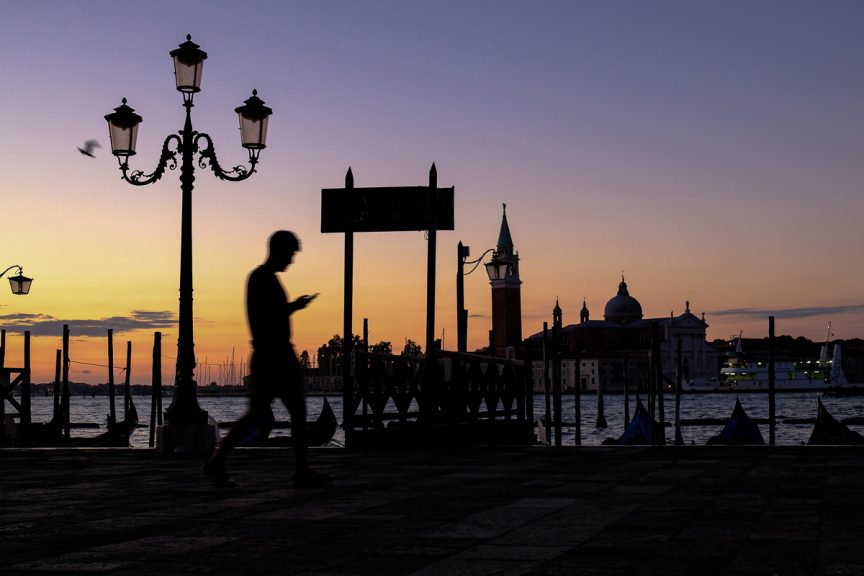 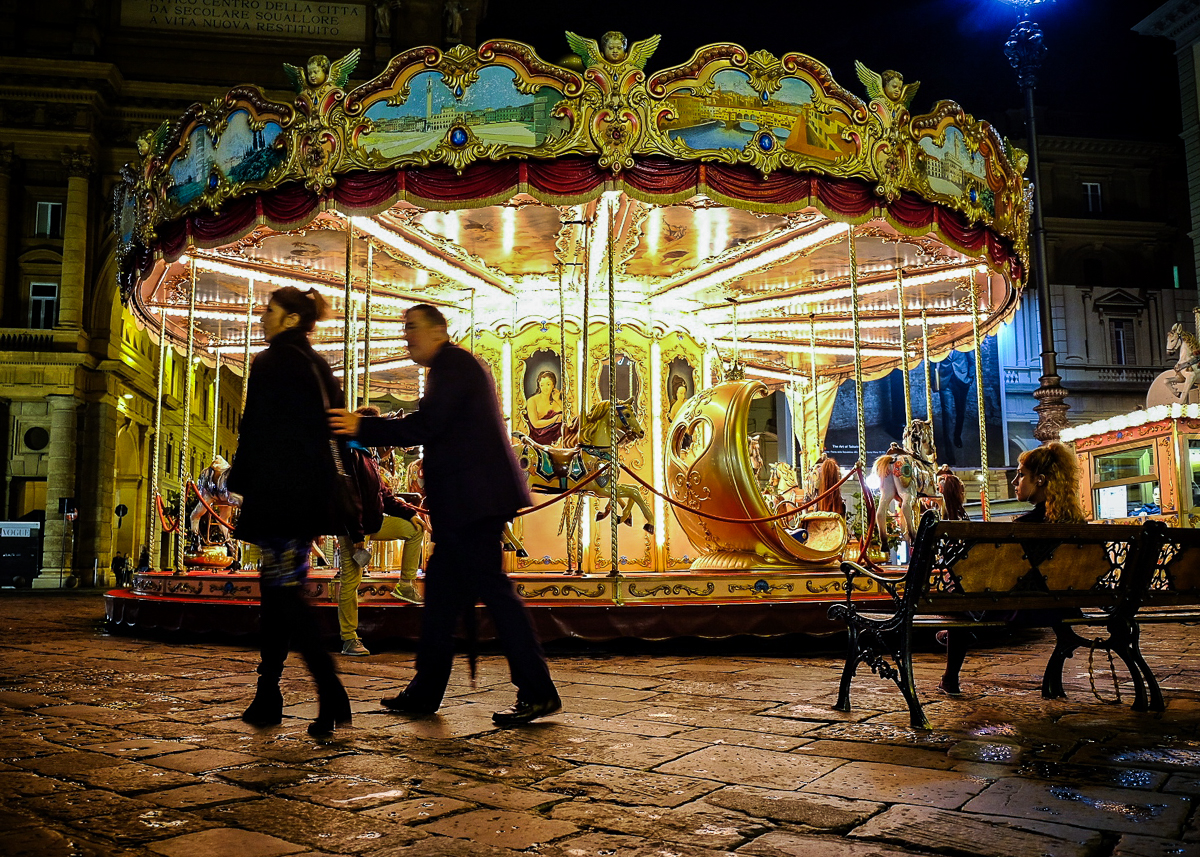 It’s been a while since I said hello, and the last time you heard from me was probably during the chaos of the 5 Day Deal over the last week. Thanks for your patience on that. Together we raised over $200,000 for 4 excellent charities, including The Boma Project with which I am so personally involved. This sale also funds my own pro-bono work for the Boma Project so for those of you that bought the bundle through my links – thank you, I’ll be with The Boma Project again this February.

I’m in Rome now, the last stop in a 5+ week adventure in Italy. We’ve done a one week Mentor Series Workshop in both Venice and Florence and are set to begin the Rome workshop on Saturday evening. When I get home in a few weeks we’ll be announcing the Italy Mentor Series trips for 2017. I can already tell you there will be two one-week workshops in Venice and we’re still thinking about the third. Rome? Florence? Siena? Find out in November. And if you want to be among the first to know, be sure you’re on the Workshops mailing list.

So I thought I’d say hello, show you some photographs from the work I’m doing, mostly focusing on colour, shadow, and the edges of day. These are all JPGs, mostly straight out of camera, shot with the Fuji XT-2 and the Velvia film emulation. I haven’t so much as looked at the RAW files yet so if these seem a little noisy it’s because they’ve gone from the camera to the iPhone, got a tweak of two in Snapseed, and then sent to the laptop for the blog. With such beautiful light and so much great wine, there’s just no time for computer work. Enjoy! 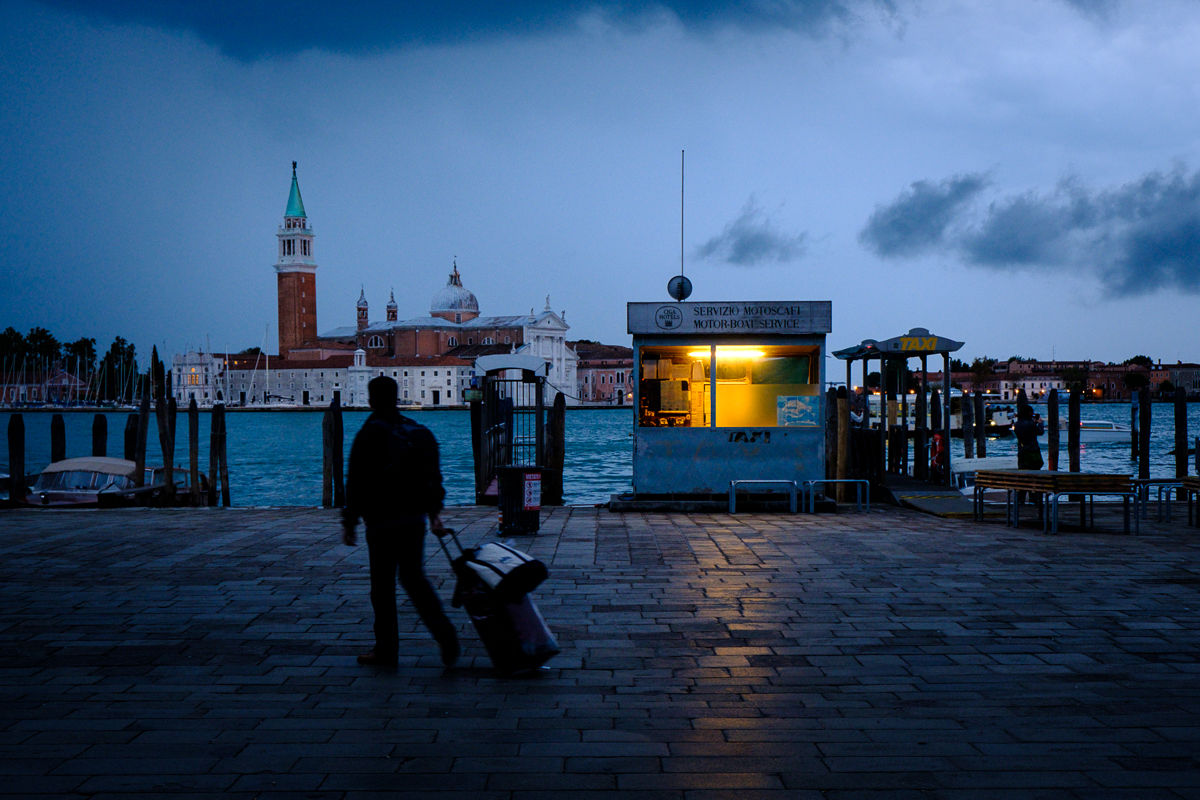 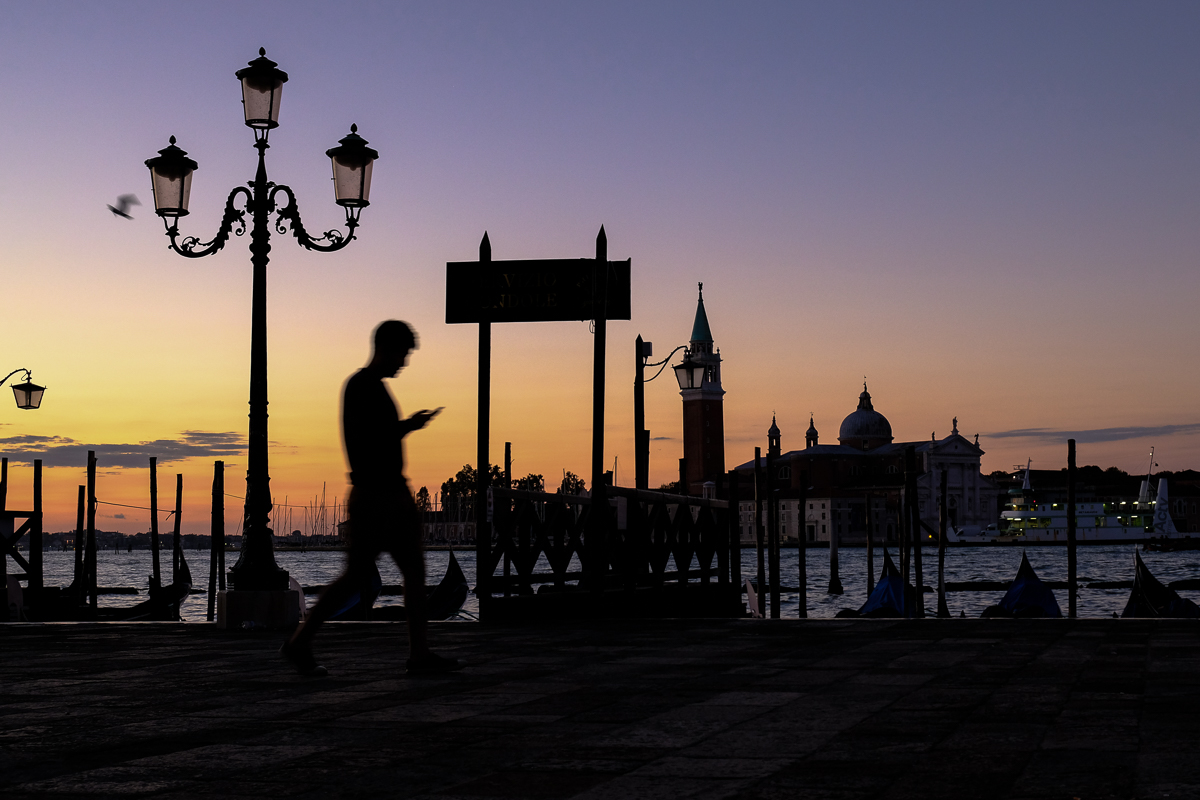 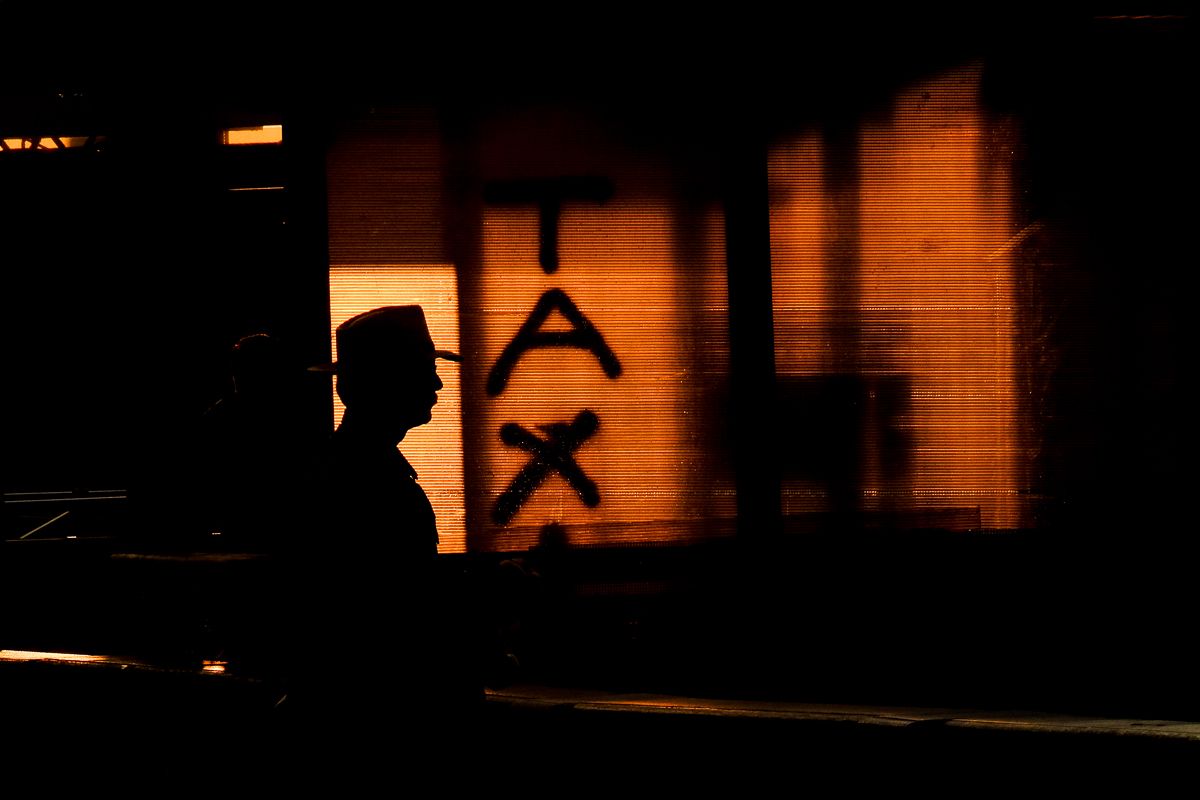 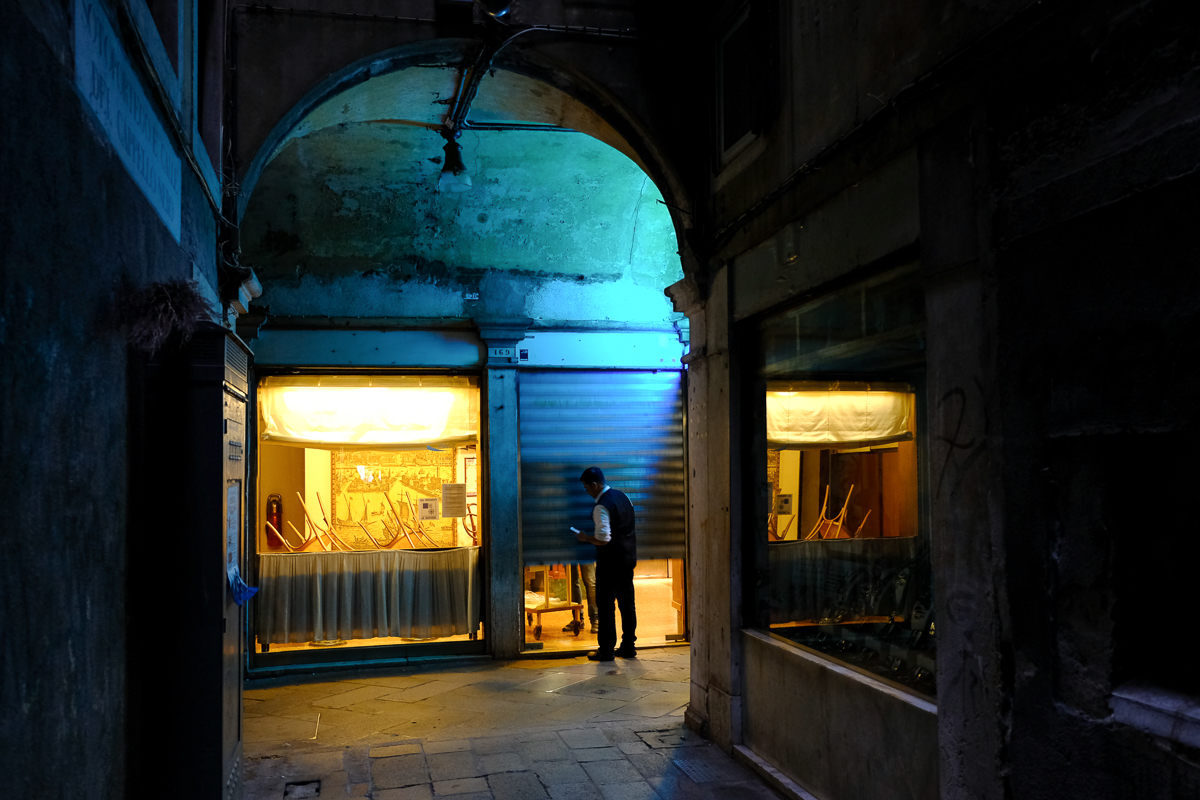 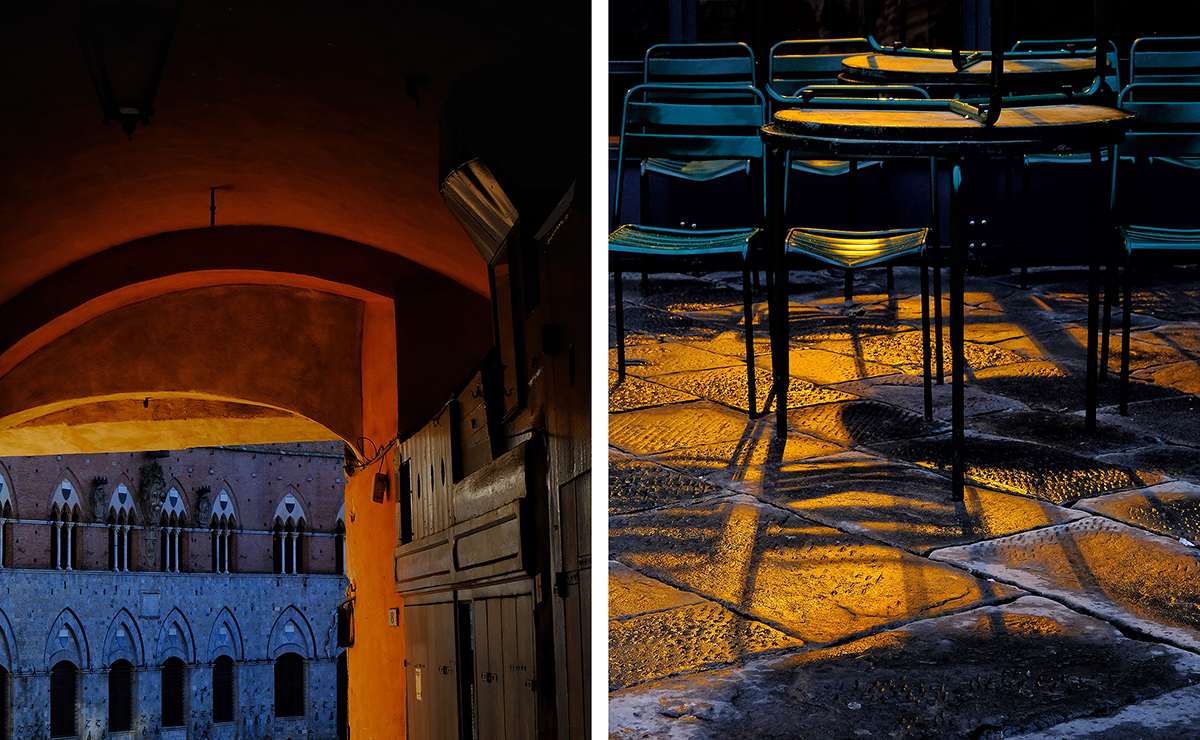 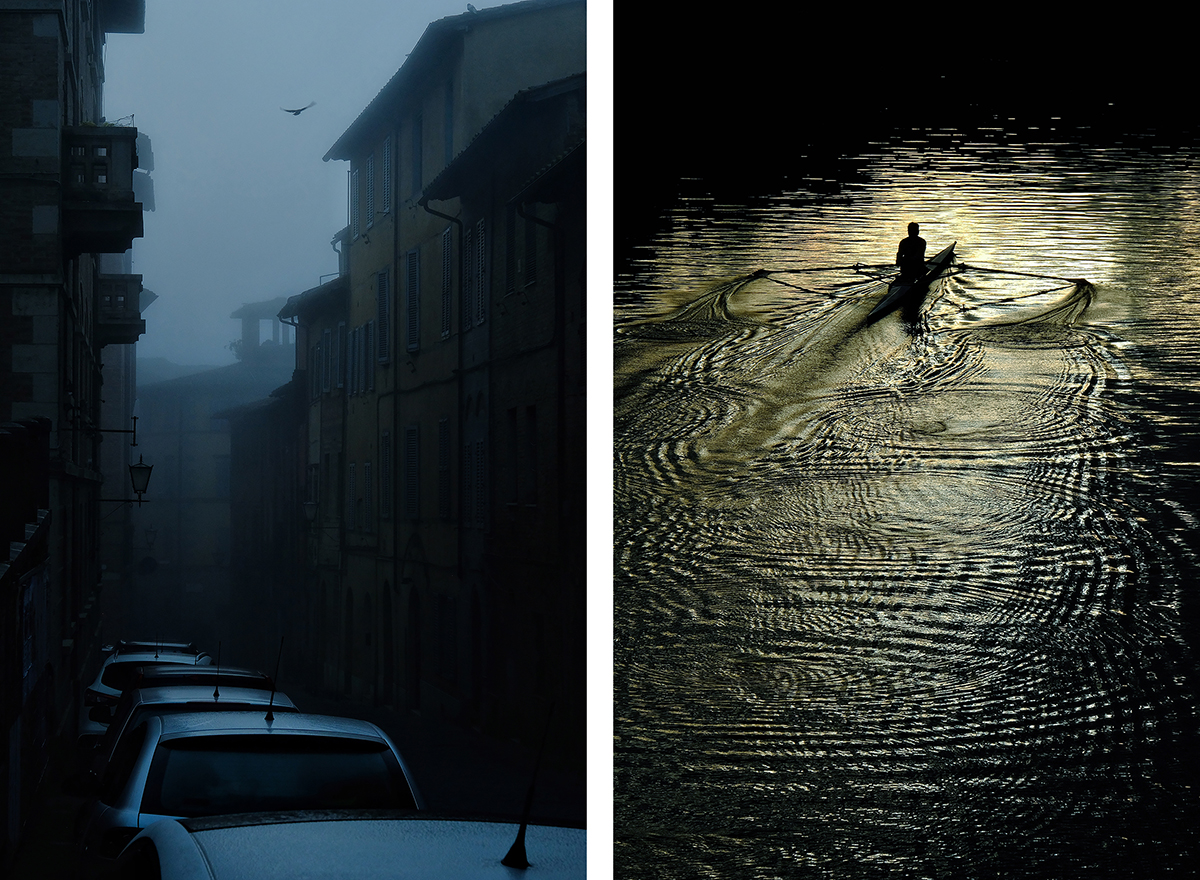 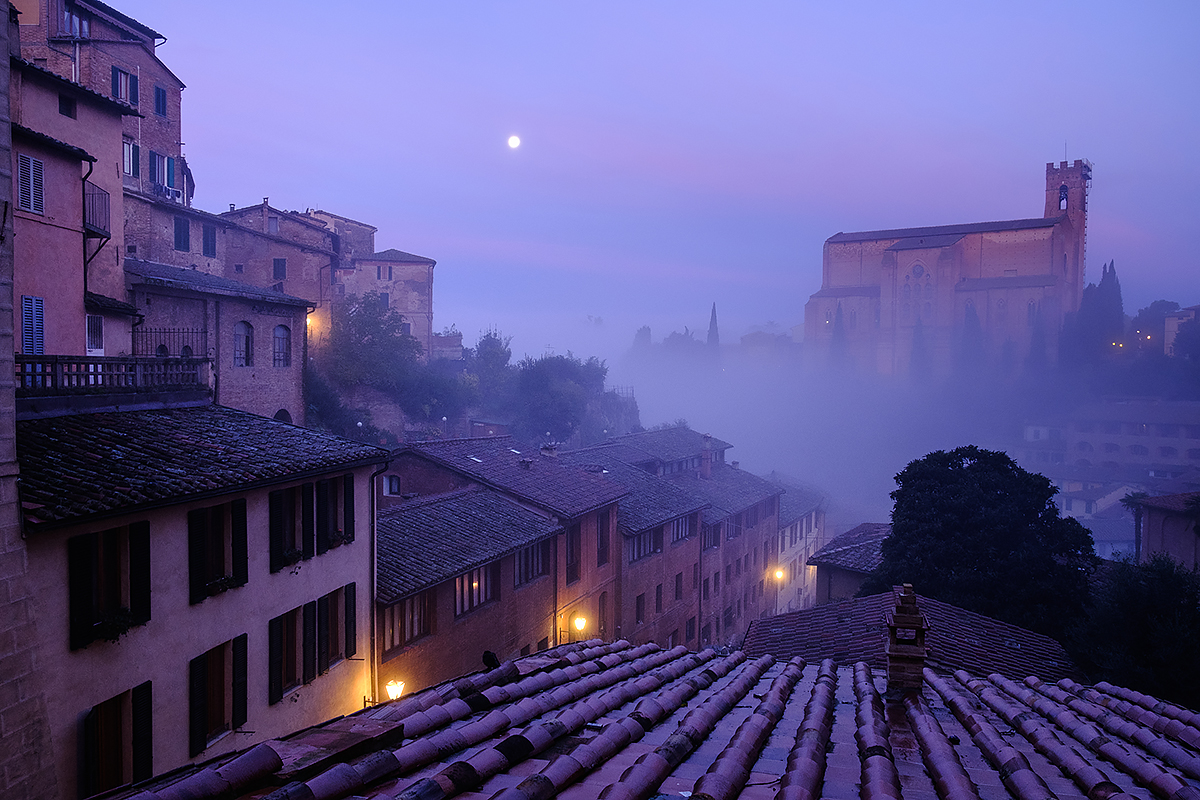 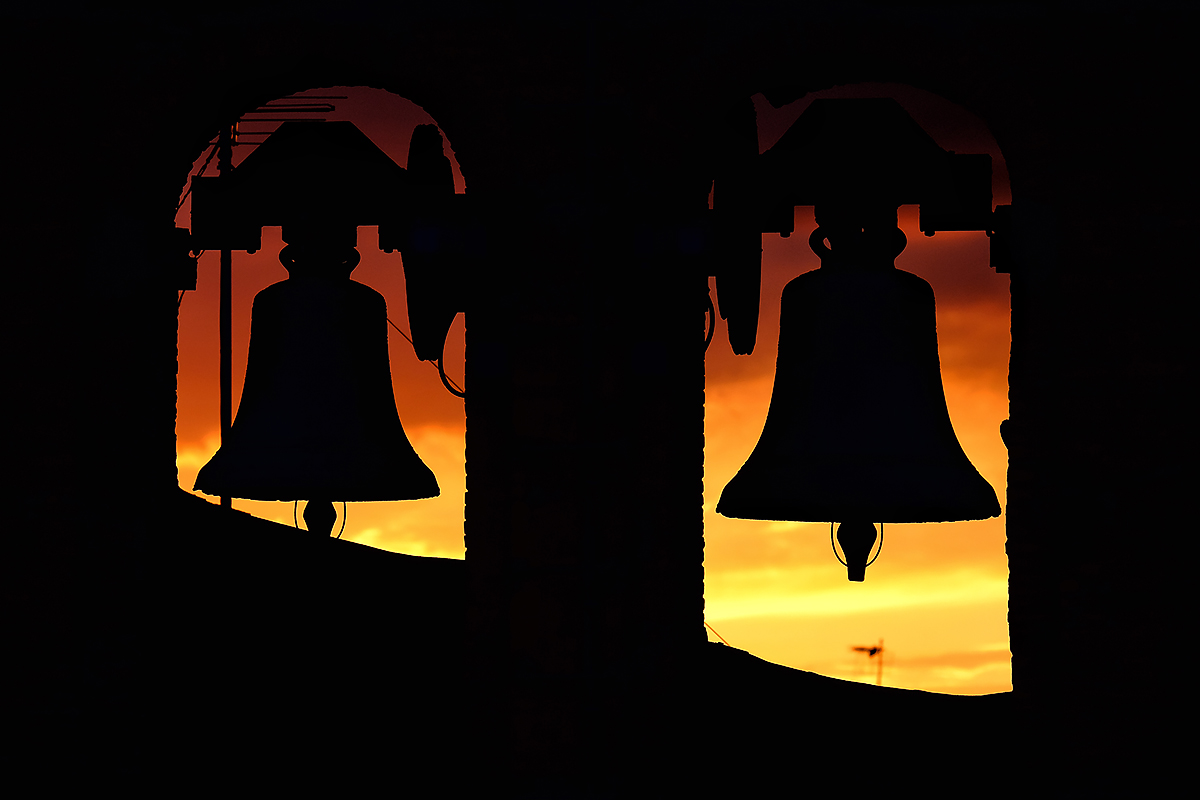