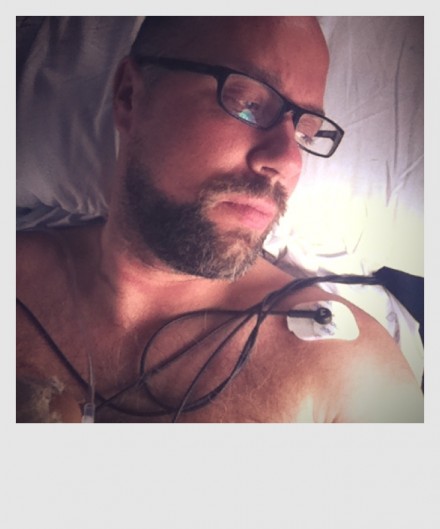 I wrote this just over a week ago, then I took a tumble over a 20-foot wall in Pisa, Italy. Somehow it seems even more relevant now. As for the fall, here are the short strokes: I was trying to get a better angle on a scouting shot, made a poor decision, lost my balance and fell. This was not the kind of risk I’ve been talking about recently; it didn’t seem risky at all, just a bad decision. I fell between 20 and 30 feet depending on who you ask, and landed on the concrete below. 6 days later I’ve been evacuated by an incredible team from MedJet Assist and am now in Ottawa close to my family. I’ll be here a while. I’ve got multiple fractures in my ankles and pelvis and will require surgeries and at least 6 weeks of hospitalization and 3 months off my feet. I am told there’s a chance I’ll never walk the same again, but I’m fighting those odds. I am profoundly grateful to be alive; the last two people that fell off that wall are dead. I am also profoundly grateful not to be paralyzed. But right now the over-riding emotion is gratitude for the incredible outpouring of love from people all over the world, people I’ve never met who are offering help and prayers and such kindness. From the bottom of my heart, thank you so, so much. Thoughts of your kindness and support have brought me to tears more than once today as I’ve finally been able to get online. Thank you!

If you want more info (and photographs) on the incident in Pisa, check out Jeffrey Chapman’s blog HERE or Eli Reinholdsten’s blog HERE. Huge thanks to the Italy and Croatia Within The Frame participants for being so good to me, and my deepest apologies that this accident cut off our weeks together. I was so looking forward to traveling together.

A few photographs, then the thoughts I wrote down last week. In light of everything, they resonate ever deeper now. 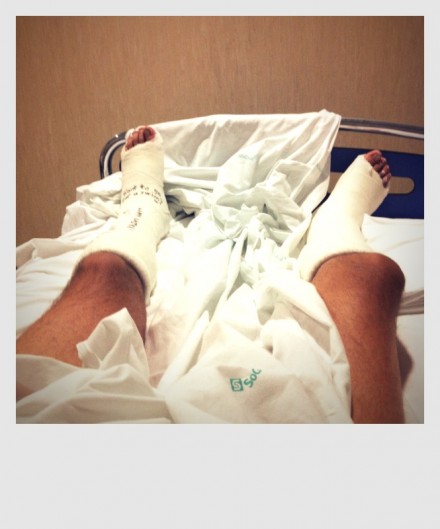 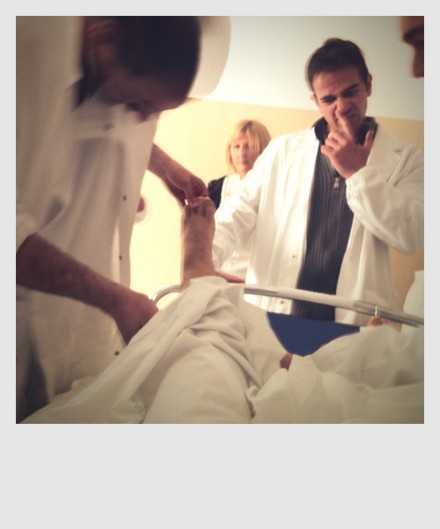 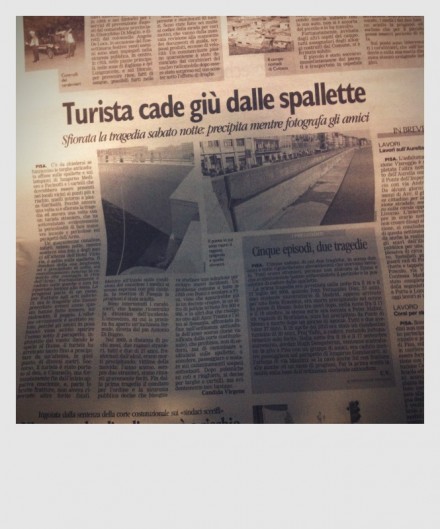 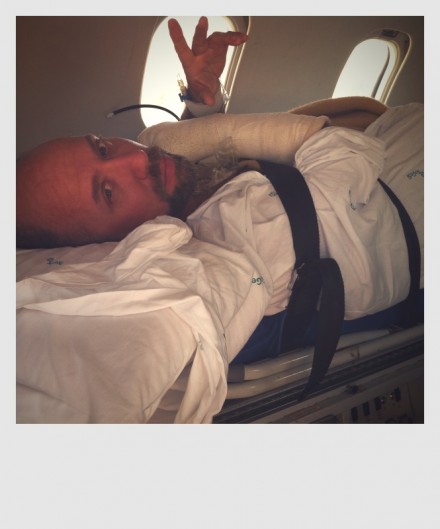 The stakes are so high. We won’t get to the end and get a do-over. This is not a trial run. What we do here matters. Being fully ourselves, fully alive, and fully engaged with the world around us requires we wake up and shake the sleep from our eyes. I sat with a cancer survivor recently, someone who’d fought for her life to overcome odds and now lives cancer-free but in a job that by her own admission is killing her soul. it was a thrill to see the light come on in her eyes as she realized it didn’t have to be this way. My God, if you can live through the fight of your life and beat cancer, why would you not fight tooth-and-nail to live the days you’d snatched from the dragon’s jaws with every ounce of energy and passion and make it worth the fight?