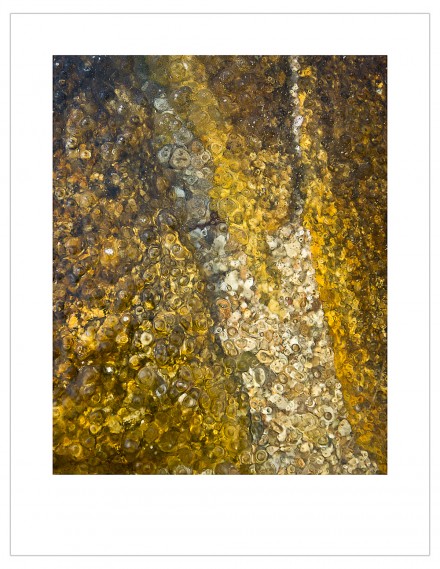 Every artist I know, particularly those who feel uncomfortable calling themselves artists, feels like they’re faking it. In those moments when I’m totally transparent and feeling brave,  I’ll tell you it’s one of the two fears with which I wrestle daily – the first that one day I’ll wake to find my muse has abandoned me and that I’ve shot my last good photograph, written my last decent sentence. The second is that one day everyone will all wake up to the collective revelation that I’m just faking it. The fear, at least the second one, is well founded.

Because I am faking it. We all are. We’re making it up as we go. That’s what creative people in any pursuit do. It’s not a part of what we do, it’s the very nature of what we do. We try new things, go where we’ve never gone, we do things for which there are neither rules nor established ways we should do what we do. In the process we make a lot of mistakes, fall on our faces, and – in the case of photographers – we make a lot of really bad photographs, the sketch images I often talk about, in pursuit of the good ones. The public, whoever that is, only sees the good stuff. We see it all: the crap, the dross, the chaff, and it’s often the flotsam and jetsam of the creative process that we get hung up on, forgetting that every artist creates the same waste as they chase their own muse. The more creative we are, or endeavour to be, the more of it – the crap, the evidence of our faking it – we produce.

It’s easy to look at an artist who fits our own understanding of what it means to have succeeded, and to assume they no longer battle these demons, but your view of any artist is as muddled as his or her own view of themselves. You see a photographer who’s made it. Published books. Worked for great clients. Created something for which they’ve received accolades or, God help them, awards. And you assume he no longer fears the knock, the one where they come to tell him he’s finally been fingered for faking it. The thing is, he fears it more. Because most often the artist – and I’ve yet to meet one so well adjusted that I can say there are exceptions to this – just sees his success as a string of flukes, hard work, and probably a little mistaken identity. It isn’t the artist faking it I worry about, it’s the one who thinks he isn’t.

Why I think this matters is because when we begin to see this as normal, as part of the inner life of the artist, we can stop beating ourselves up for it. We can take the proper place of the artist, which is a posture of humility before the muse, knowing we are dependent not on our gifts or talents or painfully waiting for inspiration from above, but on hard work and circumstance and the mystery of the creative process. We might never make it, even when in the eyes of so many we already have. Or we might already be there and never see it. I suspect it’s a little of both, depending on what day it is, because “to make it” is so subjective. For me the goal is not to make it but to be making it. To live a life of daily creation, where the “it” changes often. To every day find new ways to “fake it” and see if that leads to something beautiful, knowing that if the knock comes, the imagined accusers on the other side of the door can tell us nothing we’ve not told the world already and tried, every day, to own. We’re faking it. Of course we are. You should expect nothing else but that we do so honestly, intentionally, and with our whole hearts.