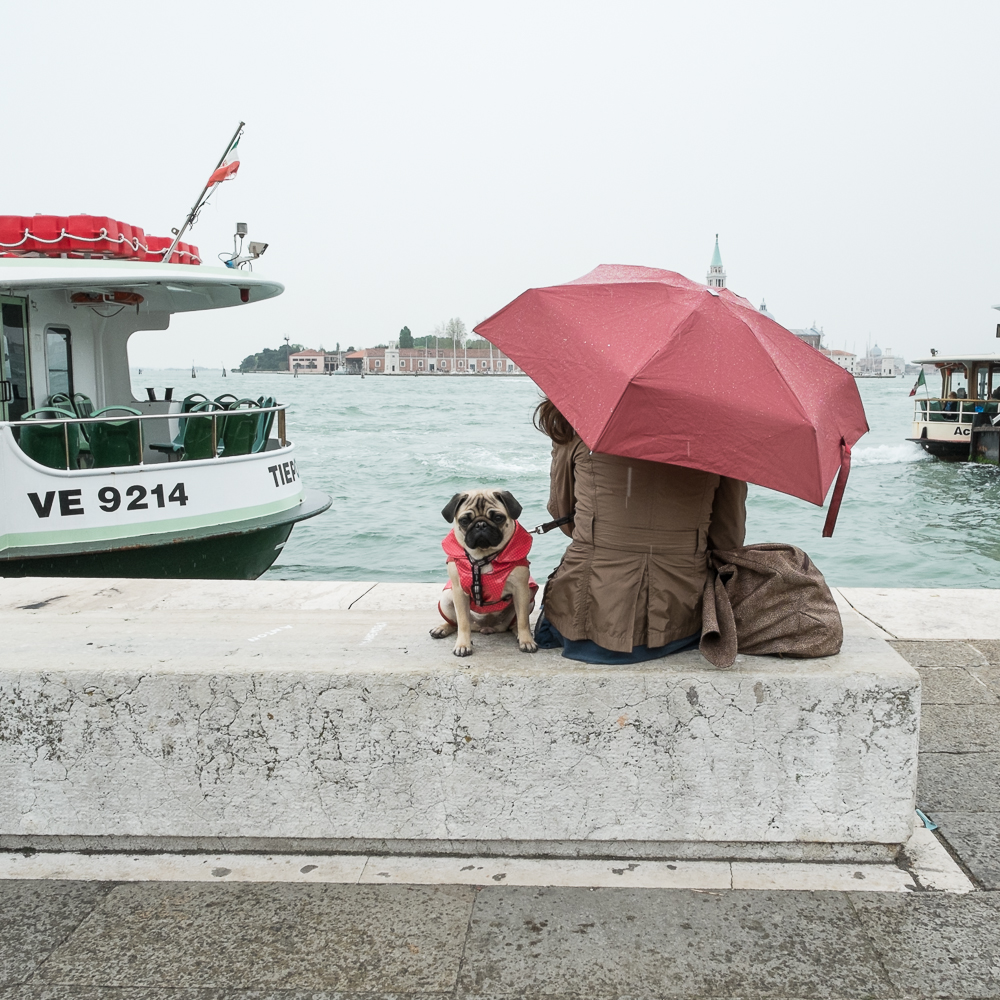 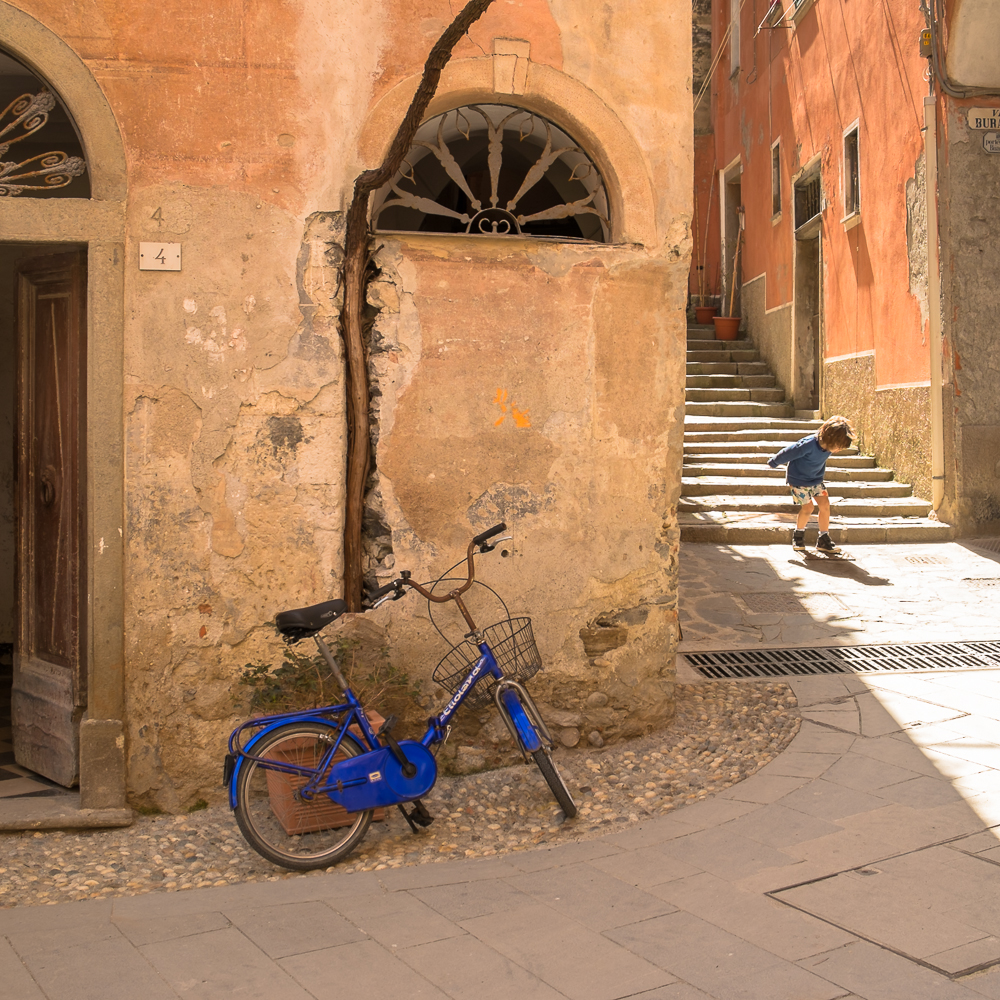 Through the ages, myth and stories have been the primary vehicle for communicating meaning and truth. They are not merely the stuff of bedtime tales. The primary storytelling medium in our culture is the cinematic film, and given the billions of dollars attached to the film industry, and the royal status given to its stars, it should be clear how important story is to us.

Story told in a movie or novel, and story told in a single frame of a photograph, are very different kinds of story. One occurs in the briefest moment, perhaps 1/500th of a second, while the others are told over longer periods – hours, days – and reflect experiences or circumstances that span days, weeks, years, even generations. What makes it difficult to tell a story within a single frame is the inability to form a classic narrative, but this is doesn’t make storytelling impossible; it simply confines us to certain conventions that, when understood, allow us to tell, or at very least imply, more powerful stories.

An understanding of the elements of story and how they can be incorporated into your images will make stronger images. It doesn’t matter if you do reportage, advertising, weddings, or wildlife; a sense of story will make your images more engaging and compelling.

Five aspects of storytelling come to mind as I consider the unique challenges of storytelling within the confines of a single photographic frame; themes that tie the image to our deeper, more universal human experience; conflict; mystery; action; and the relationships between the characters. 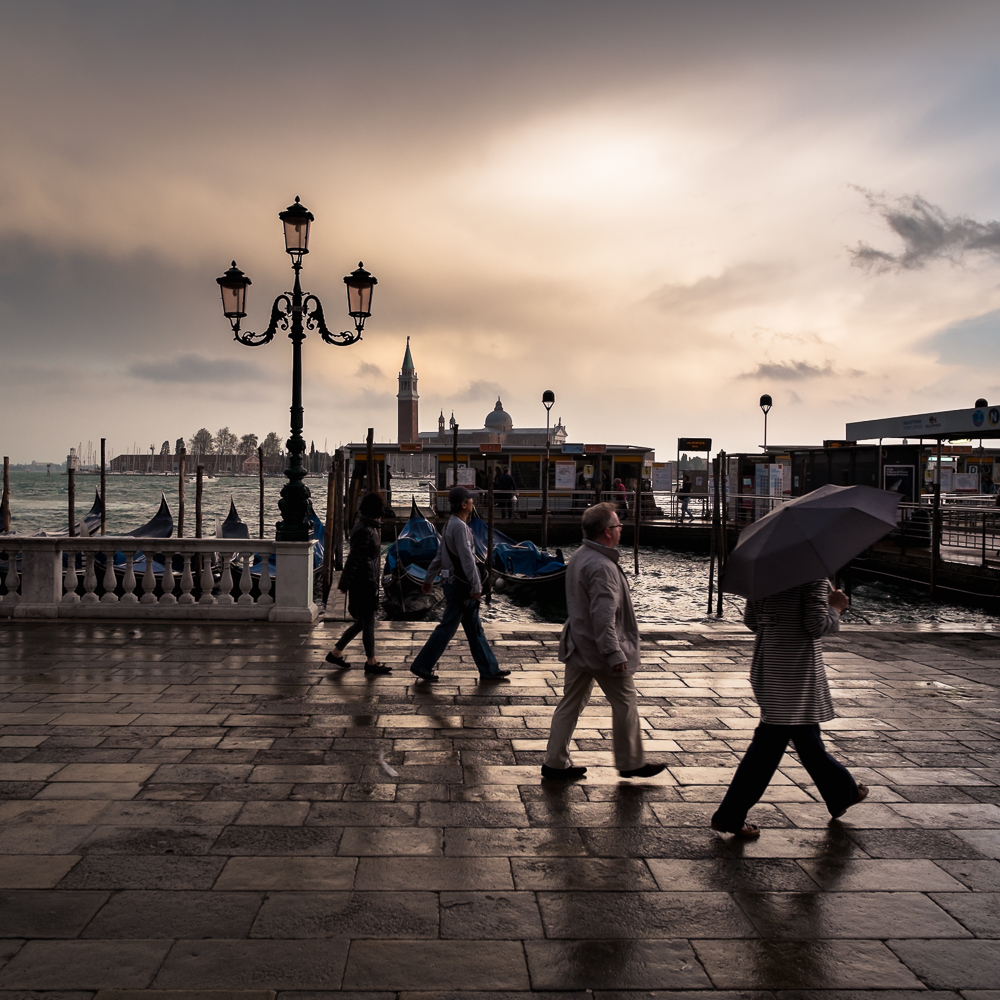 Theme
A story succeeds on empathy, and fails for lack of it. If you don’t care, it’s not a relevant story.

Ask a friend what the last film they saw was about and the usual answer will be a recap of the plotline. Character X did this and then this happened and to get out of it he did this and this, etc. But movies are not about the plotline. The plotline tells the story, but the story is about something more. Perhaps it was about revenge or love or the search for meaning – the deeper theme that moves the film from beginning to end. The plot is merely the way we tell the story of the theme. “What’s it about?” is not the same as “what happened?”

Photographs, if they are to tell or imply a story, must be about something. Truth, justice, love, or the lack of, or search for those things, are strong universal themes. Loneliness, betrayal, our tendency to self-destruct, death, resurrection, the bond of family – all of these are strong themes and the more universal a theme you echo in your image, the more powerful it will be and the more broad the audience to whom it will be powerful. If you’re already thinking that this is a little to deep for your style of photography, what about themes like peace, solitude, or beauty?

Make your images about something. It doesn’t have to reflect deep brooding themes. It can be a photograph of an orchid that’s about serenity or the wonder of the natural world. It can be about innocence or the simple power of a line. But even an image of crocus breaking through the crust of snow and ice can resonate with themes of resurrection and new life. Whatever it is, make it about something so the people that see your image feel something, so they care about your image. Some of these, I admit, are more poems than story. And that’s OK. As much as we resonate with great stories, or even the implication of story that we find in great single moments, it is not the only way we communicate. Not every compelling photograph has a sense of story any more than we can say every great piece of writing is a narrative, which would exclude the worlds most beautiful poetry. Some photographs are more poem than story and they move us in different ways as much as they are created in different ways and for different reasons.

“An understanding of the elements of story and how they can be incorporated into your images will make stronger images. It doesn’t matter if you do reportage, advertising, weddings, or wildlife; a sense of story will make your images more engaging and compelling.”

Conflict – The Heart of Story
In his screenwriting text Story, author Robert McKee writes that “the music of story is conflict,” that, “nothing moves forward in a story except through conflict.” And he should know. Robert McKee is the script doctor behind more great movies than any other.

Conflict in a still photograph is most often shown in contrasts. Not just the visual contrast of dark tones to lighter ones, but the more conceptual contrasts of big to small, mechanical to natural, smooth to textured. Any pair of juxtaposed or implied opposites create what I call “conceptual contrasts,”  and those can provide the same thing to the story in a still frame as  conflict does in a movie.

Tom Stoddart created a powerful image in Rwanda: a little boy cowering in the shadow of a larger figure with hands on hips. The contrast of big vs. small creates both a visual and a conceptual conflict. In the same series he has an image of a small Rwandan boy sitting under the larger figure of a Caucasian soldier – small African boy vs. large European man. The contrasts imply conflict and creates, or implies, story, even without the captions to clarify. We are moved with no further information because of the strength of those contrasts and what they trigger in us.

Ami Vitale has a gorgeous photograph of soldiers in Kashmir; they sit in their camo fatigues, guns on laps, in bright yellow shikara boats of Lake Dal, festooned with ribbons and hearts, painted in primary colours. Hearts and guns, camouflage and clown-colours. The conflict comes from a clash of ideas – the primary colours of childhood and innocence clashing with the guns and colours of war.

This concept applies to non-reportage images as well. Even a sunset shot contains elements of conceptual contrast – sky vs. earth, sun vs. water, light vs. dark. Strongly opposed or contrasting elements create a compelling sense of conflict which is the heartbeat of Story.

Leaving Clues and Provoking Questions
A great storyteller doesn’t tell absolutely everything, she tells enough to make you care, to tell the story and move the plot, and no more. Extraneous details don’t provide anything more than confusion. In fact, more than just cluttering the story, a flood of details kills the mystery and the engagement. A good story has a sense of wonder, it raises curiosity, it leaves something untold for us to gnaw on. Perhaps it’s a glance out of frame; we’re familiar with the look of affection she has on her face, but who is she looking at? A face moves into silhouette as you press the shutter, and suddenly a photo of a specific woman is a photo of a woman around whom there is some mystery.

What you leave in the frame must be part of the story. It must be part of the visual plot, even if that’s simply establishing the setting. But you need to be very selective. Leaving a cluttered background by shooting wide & indiscriminately does not establish setting; it’s lazy photography. Each element must be chosen intentionally, even if that occurs intuitively on some level. The more elements within the frame the less power each of them has and your story becomes diluted.

Leave enough clues to tell the story and exclude enough to create a sense of mystery. Unanswered questions engage a viewer and create an interaction between the image and the viewer – a deeper level of viewing that allows us to think and feel more connected to, and touched by, the story.

The choices you make about what to leave in and what to cut out are editorial choices that will determine how clearly the story is told.

“A good story has a sense of wonder, it raises curiosity, it leaves something untold for us to gnaw on.”

Action
Ultimately, story is about change. Something happens, provokes the protagonist to action, which changes things. That’s what conflict is about. The stronger the conflict, the more extreme the action that is provoked, and the greater the change that results. In the still frame a story is often most successfully implied by choosing not only an action but the strongest visual expression of that action. A man throws a baseball. In a video of that action there is a smooth sequence of moves from a wind-up through to a release. In a still frame, we have choices to make. At what point does the throw look most like a throw? At what point is the energy strongest? Does a slower or faster shutter better help communicate the speed of that throw? Does our chosen composition exaggerate that energy or impede it? And then, do we include, if we’re still using the baseball scenario, the batter or the person catching the ball, and thereby include a second element and the possibility of an implied relationship between the two?

One object larger than another implies something about the relationship of power between them. The space between two elements or characters within the frame tells something about their connectedness or how they relate to each other. Simply changing your point of view, camera angle or choice of lens can dramatically change the feeling and implied relationship within a photograph.

As an example, using your telephoto lens’ ability to compress space is an excellent way of bringing elements that are distant from each other into a perceived proximity. To go back to the scenario of the baseball pitcher, an image of that pitcher taken with a standard lens, and from the right angle, will show the batter, and the crowds, in the distant background. The same scenario captured with a 200mm lens will compress the foreground and distance and create a stronger implied relationship between the pitcher and the batter, excluding the context of the stadium. In terms of story, one places the main character within his setting, even making a third character of the crowds, the other creates a relationship of closeness and proximity, between the pitcher and batter, as though the two are inseparable, and focuses more on the conflict between them.

If you wanted to show the same pitcher in an even more imposing setting, and show how high the stakes are, you might choose to use a much wider angle lens and get closer to the pitcher. The properties of the wide lens will make the stadium seem more vast, the crowds larger.

What choices you make depend on the story you’re compelled to tell, but being conscious of these tools you use will make your storytelling more intentional and compelling, which in turn will give the reader of your photographs the best shot at feeling what you want them to feel, and experiencing your photograph more deeply.

Story was first published in my Without The Camera column in PHOTOGRAPH magazine, Issue 8. You can get back issues of PHOTOGRAPH, an ad-free and timeless magazine about the art and craft of making photographs here, including 4-issue bundles for $24.