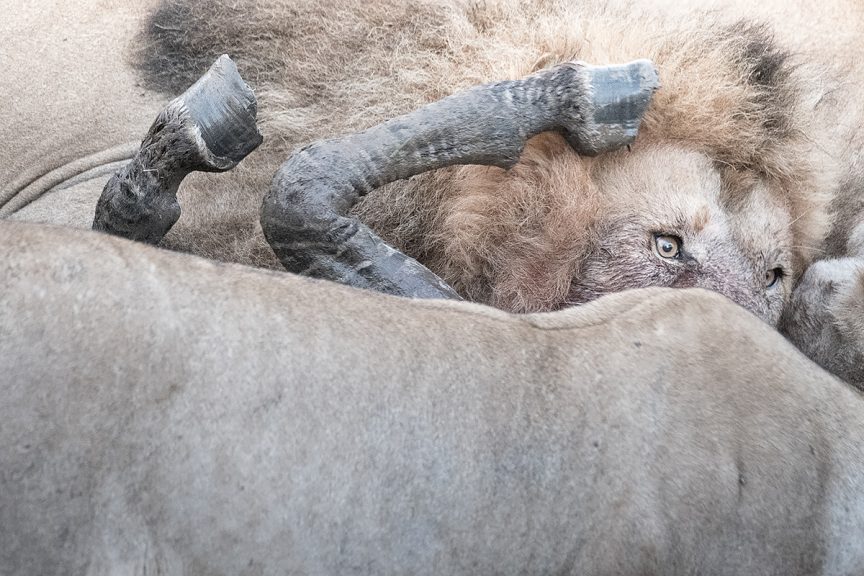 If you got my Contact Sheet on January 23, you’ve already read this, but if you didn’t, read on!

Painter Robert Henri (1865–1929) admonished his students to “Paint the spirit of the bird in flight, not its feathers.” His words have echoed with me since I heard them, joining photographer David Alan Harvey’s plea: “Don’t shoot what it looks like, shoot what it feels like.”

There’s a place in photography for the merely illustrative to show the world what a thing, person, or place looks like. At one point that was the primary role of the photographer: to go into the world where others might never go, and to report back with “what it looks like.” Or, similarly, to make portraits and create a likeness. But in 100 years, we’ve come to the point where nearly every corner of this world has been photographed, and at a minimum, most every person documented annually throughout their lives, if not selfie’d to the point of absurdity. There is less and less call for us to show anyone what anything looks like. We already know. Few of us really need more illustration, although the camera still does that very well.

What we need, and have always needed, is interpretation and inspiration. We don’t need to know what it looks like (whatever it is), but what it might mean—what it might feel like. More than ever, we need images that speak to a deeper part of our humanity than the thirst for details. We need, and hunger for, for context, insight, hope, and the kind of visual poetry that stirs our hearts, sparks our imaginations, churns our stomachs, or light a fire in us.

This is one reason the ongoing hunt for more megapixels or sharper lenses is so profoundly irrelevant. We’ve got the best tools we’ve ever had and photographers just can’t stop flocking to sites like PetaPixel and DPReview to argue about edge-to-edge sharpness and how many angels you can fit on a single pixel. I wonder how much more they need before the realization sets in that the human heart doesn’t give a tinker’s damn about the things they so passionately debate. I used to wish people had more passion, but that’s not the problem at all; there’s passion aplenty out there. It just hasn’t found the courage to stand on a hill worth defending, so it thrashes around in the mud pretending to matter, pretending to accomplish something. Passion needs an outlet.

“Paint the spirit of the bird in flight, not its feathers.”
~ Robert Henri

We don’t need better tools and we don’t need more passion. We need direction and something to say with the tools and the passion. If you want to photograph “what it feels like,” you have to experience that feeling. And the more deeply you experience it, the more you can put that into the photographs you make. It’s hard to do this at the beginning. How do you experience something deeply while also giving 100% of your attention to the buttons and dials and the histogram and the depth of field? OMG, by the time you’re done you’d be happy just to have the damn thing in focus, right?

This is why it’s so important to master your craft. Not to geek out and become a so-called techy or a pixel-peeper, but to get so comfortable with those buttons, dials, technical choices, and thought processes that you can concentrate on feeling. On the right strongest moment, the aperture and shutter and composition that best communicates that feeling. On knowing what you have to say and interpreting that with the tools in your hands. We become more free with the creative work when we can pay less attention to the technical because we are everyday getting closer to mastering those tools.

When I say mastery I don’t mean it in some elite way, just that you control the tools and not the other way around. I mean it in the sense that you’re not freaking out all the time about highlights or what your f/stop should be because you’ve made those choices a million times before and your focus can be on other things.

“An artist must first of all respond to his subject, he must be filled with emotion toward that subject and then he must make his technique so sincere, so translucent that it may be forgotten, the value of the subject shining through it.”
~ Robert Henri

We photograph how something feels by feeling that thing ourselves, which in turn gives us something to say. The camera and all the elements of our craft are merely the means by which we say those things. And since our craft and our vision are inseparable from each other, if you want to be better able to express your vision, you need to get more comfortable with the tools that do that. That means focusing your efforts and getting on the path toward mastery: the more you master your tools and get comfortable with them, the more you’ll be to use those tools creatively, playfully, and powerfully.

This morning I’ve posted a video called Three Obstacles to Mastering Your Craft. It’s the first of three videos on the topic and an eventual introduction to a new chance for you to walk the path toward mastery with me. For now, I just want you to start thinking about this: while it’s all well and good to want to “shoot what it feels like,” the way you do that is more practical and requires you to be so familiar with your tools and technique that they become what Robert Henri calls translucent. Forgotten, even. He was referring to painting, but it’s the same thing.

The path to mastery isn’t a secret thing and it’s not unattainable. It takes time and focus and I hope the next couple weeks will help you get there faster and more intentionally. Watch this week’s video and I’ll email you when the next one is posted. The sooner you get on the path toward mastery instead of just messing around with your gear, the sooner you can “shoot what it feels like.”

PS. If you do get the Contact Sheet, just follow the link in today’s email and you won’t have to enter your email address again. I’ll let you know automatically when the next one is up! If you don’t get the Contact Sheet, I’ll ask for your email before you watch the video so I can send you those notifications, but you can always unsubscribe, no strings attached, no weird guilt-trips.