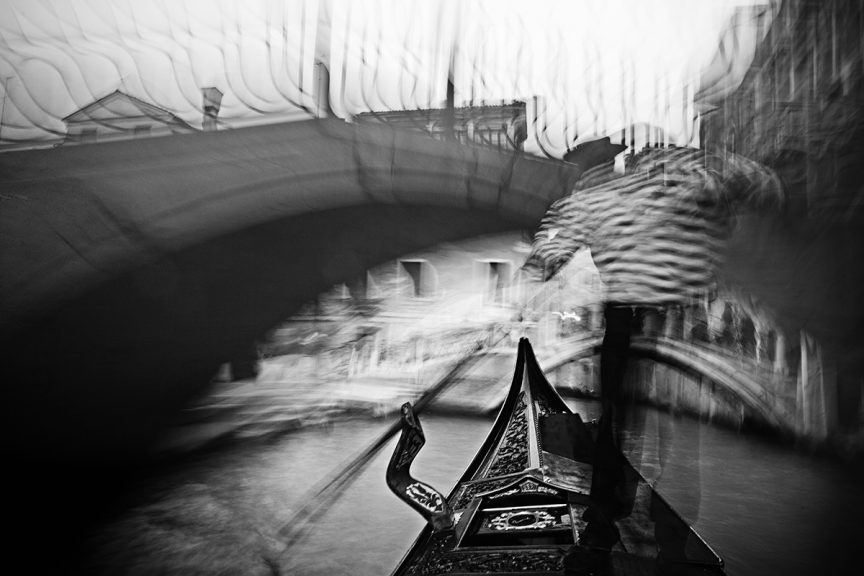 There is a village in China where thousands of painters make their living together, painting away their days in spartan studios, covered in paint, surrounded by canvases. The village is called Dafen, and it intrigues me because, for all the technical prowess possessed by the painters in that community, it is not known for its art. Not really. That is to say it’s not known for it’s own art.  It’s known for being the world’s largest source of counterfeits and copies of art. Want a Mona Lisa but don’t have the 500 million it might cost you? You can get one in Dafen for a handful of dollars, relatively speaking. And it’ll be a very good copy. But is it art, and was it made by an artist?

Hypothetical questions about art interest most photographers about as much as the debate about how many angels can dance on the head of a pin. We’d rather just do what we do and let others decide if it’s art, and I’m so with you on that. Sort of.

I spent years living in Dafen, at least symbolically. I think many, if not most, photographers do the same. We learn our trade there; we take the first steps to mastering our craft there. And if that’s all we want, we can spend our lives there, happily copying the ideas and art of others with increasing perfection. The images will get sharper with time. But they will not come any closer to being yours.

If you want to get really, really good at your craft, stay in Dafen. Go where every photographer is going. Do what they are doing. Put your tripods in their holes in Iceland and the Faroe Islands. Make yet another photograph of the Dead Vlei in Namibia that is indistinguishable from the previous ones. You could become extraordinarily skillful in your craft. But it won’t be art; it won’t be more than just a copy until you leave Dafen.

I suspect many of the craftsmen who live in Dafen do so for much of their lives and they make a living there and find joy in other things; I’m not for a moment trivializing that if that’s enough for them. And it might be—the painters in Dafen are extraordinarily good at their craft. I’m speaking to those who keep putting their brushes to the canvas and wishing with all their souls that they could bring their own thoughts and ideas to the work they create; to the ones who want to explore something more with their paint, who want so badly to try things their way and see if it sticks.

I wanted to write something really practical for you, like “three tips to do this or that,” or “four ways to make something better than it was before.” Those things are helpful, especially as you learn your craft. But I kept coming back to the idea of this place where we tend to camp out and make more of the same because it’s safe and requires little more than that we strive for perfection. And I know many of you want more than that. I want more than that too. I’m hoping this metaphor is helpful to you.

To those of you who do want more and have a frustrated streak of anarchy within you: f*ck the rules. Colour outside the lines. Fill your canvas with blazing colours and leave the muted browns for Leonardo DaVinci. He had his chance. Find your own way. You have one life: do you really want to spend it imitating others?

It takes one thing to leave Dafen: courage. But where will you go? I have no idea. What will you paint if not the Monets and the Dalis and Turners? I haven’t a clue. But whatever it is, it’ll be yours. And there will be wide margins for error and experimentation and exploration: frightening to anyone who’s never made so much as an imperfect brush stroke. It takes courage to point the camera the other way, to trust your own taste, to do more than what is expected. To open yourself up to the world through your art by saying, “Here it is—here I am—take it or leave it,” knowing that far more people than not will choose to leave it.

There’s something different about you. Probably something that kids at school saw right away and teased you about. Likely something (or a collection of things) that you’ve spent considerable effort to hide from the world. They’re the weird-shaped edges you keep trying to iron out, but they’re part of you and are there for good, so they keep springing back. They’re the things that make you feel a bit like a freak. By definition, they’re also what make you extraordinary. Exceptional.

We’re all trying so damn hard to blend in that we have no chance at standing out. And that’s a shame, because if you just let your freak flag fly, you’d find it was that to which people were the most attracted. The real you. The messy you. The you who had the courage to leave Dafen and try it your way. Not to be different, but to be you. Imperfect, weird, intriguing, fantastically human you. That’s the kind of person who makes art, not copies: someone who is truly him or herself, not a copy of someone else.

Practice your craft with all the skill you can muster, but if you want to make more than sharp copies of something you’ve seen before (or just of what you’ve been told a good photograph ought to be), then you’ve got to do it your way. Don’t show me what something looks like: show me what it looks like to you. Show me what you think and feel and imagine. Don’t camp out on craft and copy if you long for more.

I don’t often do disclaimers, but I feel it’s needed here. Dafen is a real place, driven by real economics where real people labour with great skill. I am using Dafen purely as a metaphor, and in the knowledge that in the real world we do what we have to to put food on the table. This article in no way seeks to deny those realities, nor do I mean to imply that there might not be those in Dafen who are doing their own thing and creating art. But as a metaphor, I think it’s helpful. Forgive me if I have oversimplified that metaphor in the interest of making my point. What is important to me is the dignity of the individual, and there are many paths toward that.