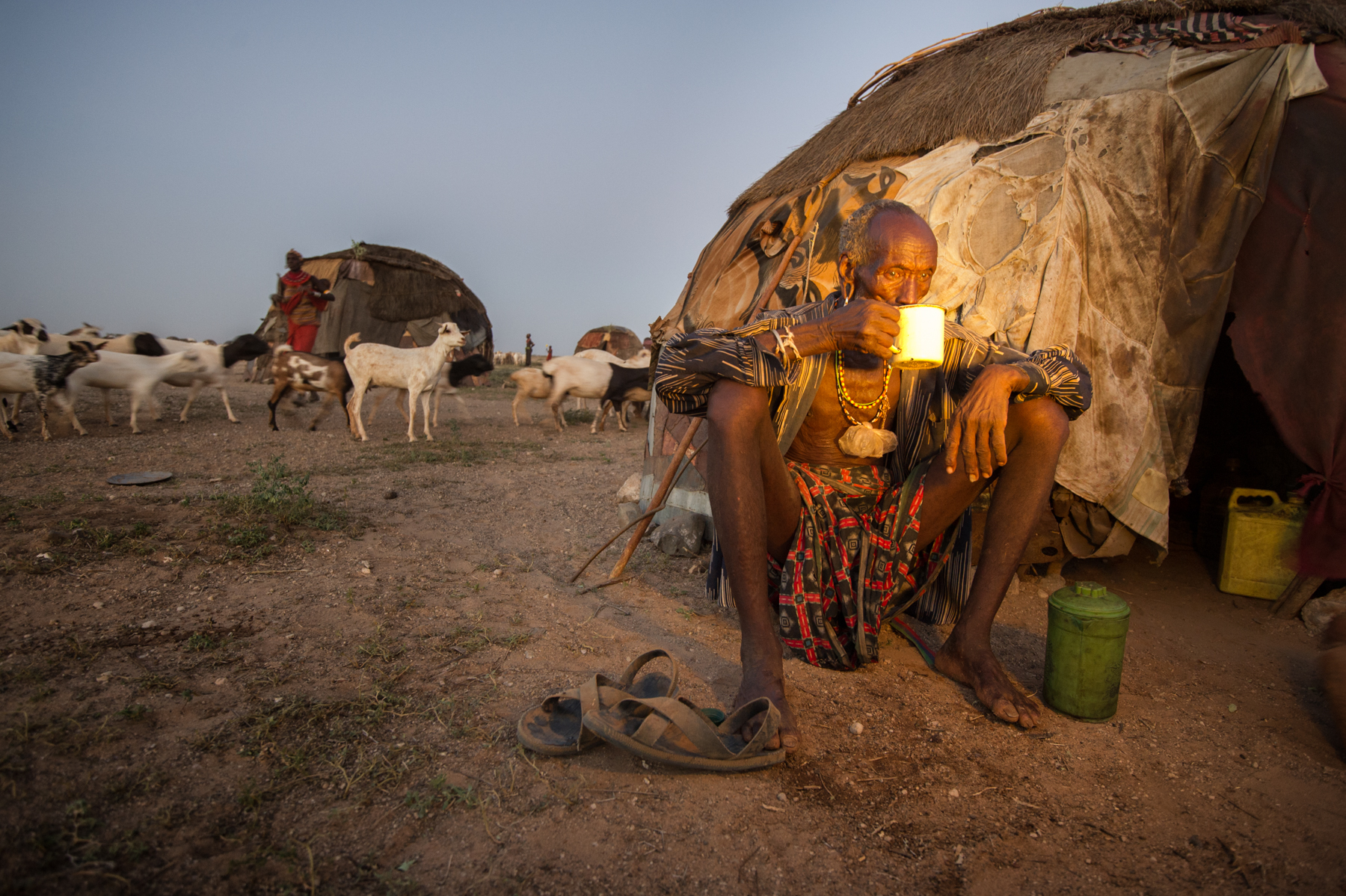 In the now classic comedy, City Slickers, veteran cowboy Curly says to Mitch (played by Billy Crystal), “Do you know what the secret of life is?” Mitch says, “No, what?” And Curly holds up his finger.

“One thing. Just one thing. You stick to that and everything else don’t mean sh*t.”

“That’s great but what’s the one thing?”

“That’s what you’ve gotta figure out.”

My earliest and best lesson in photography wasn’t much different. I can’t tell you what that one thing is; photograph by photograph, it’s an exploration that only you can make. But I can tell you this: the best photographs are about one thing. The job of the photographer is to make a choice about that one thing and how to give it its best expression.

Where so many of us struggle in our early days and years with a camera is making choices about that one thing. We want to cram it all in there, not excluding anything. But photography by its very nature is an art of exclusion; the frame shuts out anything we don’t put within it. The shutter, both when it is opened and for how long, does the same: choosing one moment to the exclusion of others. Focus is also a tool for inclusion or exclusion depending on where we focus and how deeply. And there’s more. Long lenses exclude by virtue of their tight angle of view. Wide angles can so exaggerate closer objects and so diminish background objects that the effect can be one of near exclusion.

Every tool we have in our hands is capable of excluding anything but that one thing. Whether we do or not depends on the choices we make before we press the shutter. But before we make decisions about what we do with those tools of exclusion, we have to be conscious of that one thing. We have to decide what’s in and what’s out—what helps the photograph and what dilutes it.

To do otherwise, or to leave it to chance and abdicate your responsibility to take out the unnecessary, is to create photographs with no priorities, no sense of what the subject is. Images that confuse. Pictures in which the potential message is jumbled and the potential impact is so diluted that they’re soon forgotten.

This was the missing piece for me for a long time. I had all these tools: depth of field and faster shutters and angle of view and different perspectives. I knew what the tools did, but no one taught me what they could be used for. It took me a long time to figure out that they are merely ways to show my own thing and to do so much more powerfully than I had been.

The question I started asking myself was this: how much can I exclude from this scene before it’s too much? And I could only answer that by trying, making a lot of sketch images, getting closer, moving, trying different lenses and apertures and shutter speeds, until I got to the point where I had removed a little too much. And then I’d put that thing back.

To do that, I needed to know what that one thing was. Was it a duck? Was it the colours of the duck? Was it the duck on the pond in morning fog? Was it the duck landing on that pond? These are just four possibilities but if you know it’s specifically one of those and not another, your choices will be different in how you make the photograph, which frame you choose in the edit, and how you treat the image in the digital darkroom. You will make different choices about how much you include and what you exclude. You’ll make different choices about the light and the timing of the moment. Those choices depend on you—or moving toward discovering—that one thing.

If there’s one question I ask most frequently of the photographers I mentor, it’s this: what one thing are you trying to show me or express? When they can articulate that, the follow-up question is this: what could you have done to make this clearer, to give that one thing a stronger expression? It’s not always exclusion that’s needed. Sometimes a little missing context is what makes the image weak. Sometimes the image doesn’t need more or less, but different; a stronger moment, for example. So this isn’t an argument to whittle every image down to almost nothing. Some of my favourite compositions are more complex than they are simple. But they remain about one thing and are stronger because of that.

My friend John Paul Caponigro wrote that focusing a lens is not the same thing as focusing our attention. We learn the former relatively quickly in this craft, but unless we learn to use that tool, and all the other devices of our craft, to do the latter, we’re likely to create images that feel aimless and do so much less than what they’re capable of.

Before you press the shutter, think of me giving you the finger. No, not that finger. The other one: the Curly finger. What’s the one thing this frame needs to show, and how can you give it its strongest expression? If you know, then start making choices that do that. And if you don’t, as is often the case for all of us, then pick up the camera and make sketch images until you narrow it down. We often have to use our cameras to explore a subject before we can use them to express it.

Show us one thing.