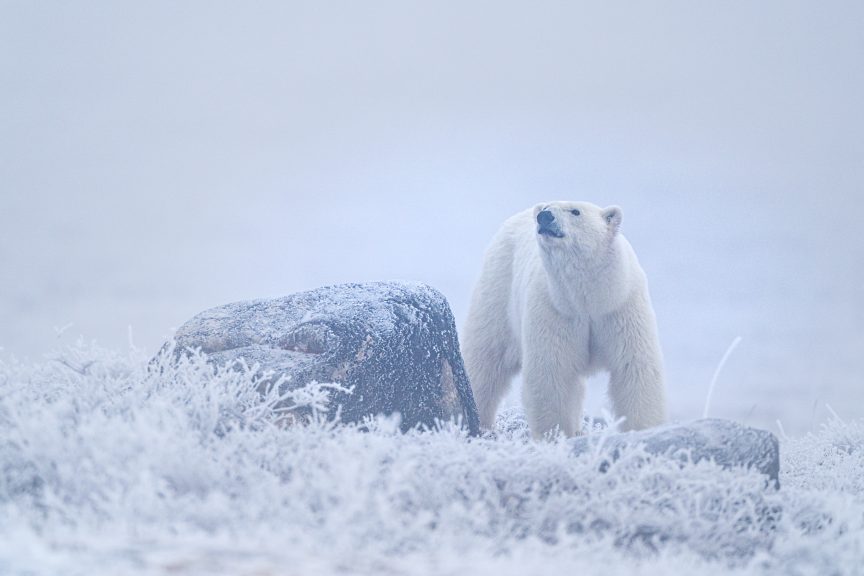 I talk to myself when I am making photographs—mostly mumbling, and it’s always questions. Questions like the ones I addressed in the last email I sent you about time, including “Could I leave and find something else? Could I wait a little longer?” Questions about light as well: “Could I be more creative about this, perhaps by underexposing?” And there are of course the endless questions prompted by the gear, such as, “Could I use a tighter aperture and gain deeper focus? Could I use a wider lens, or perhaps go longer and try to isolate some particular detail?”

My queries are almost endless, but they all seek to answer the bigger question of “What are the possibilities here?”

That’s the value in taking more time in a place and really milking it. There are going to be more possibilities, both in the place and the moment itself, and in your openness to see it. It’s the value in at least being open to different kinds of gear, too. That’s where gear matters: in the possibilities. Longer lenses allow you to create different compositions than wider lenses and vice versa. Fast cameras, faster focus, larger file sizes, and larger sensors all introduce new (or different) possibilities. And that can translate into photographs you might otherwise not be able to make. So too with filters and tripods and all the many light modifiers and strobes. Possibilities.

But not all possibilities cost anything more than trying something new, and since it’s been a while since I have written about this, I want to remind you of the incredible possibilities created when you move the camera and change your POV (or point of view).

When you change your POV, almost everything changes in your compositions.

You can move elements (in terms of their relationship to each other within the frame) closer or further from each other.

You can make static lines dynamic or change front light to sidelight to backlight and back again.

By lying down, you can shoot along the ground rather than down at it, forcing elements to break the line of the horizon to create clearer compositions or new implications about that now taller-seeming element. Or in the case of the image at the top of this post, you can place yourself (and those of us that experience your photograph) at eye-level with children or wildlife.

By moving slightly in one direction or another, you can reveal elements in the scene, conceal them behind others, or exclude them entirely from the scene.

See, when you, as the photographer, change your perspective, you have the ability to change my perspective as the one experiencing your photograph.

To move me with your photograph, the best technique is often to move the camera first because that POV puts me right there into the scene. It’s your chance to say, “Here—look at things from this angle.” It’s your chance to better tell the story, to eliminate distractions, to add or remove depth from the scene as you turn that three-dimensional space into a two-dimensional photograph.  Once you’ve pressed the shutter, it all gets flattened and forever frozen.

So if you’re ever standing beside me and we’ve got cameras to our faces, please forgive the mumbling and the constant shuffling around. There’s a good chance I’ll be on my belly the next time you look over. It’s OK; I probably meant to do that. If you listen carefully, you’ll hear me asking questions that start not with, “What should I do here?” but rather, “What could I do?” or “What’s possible here, and do any of those possibilities help me make a photograph I might not have created otherwise?” And I hope when I look over at you, perhaps to say, “Wow, do you see that?” you won’t be there. You’ll be halfway up a tree or on the other side of the street, pointing your camera at the sky, quietly mumbling to yourself and chasing the possibilities.