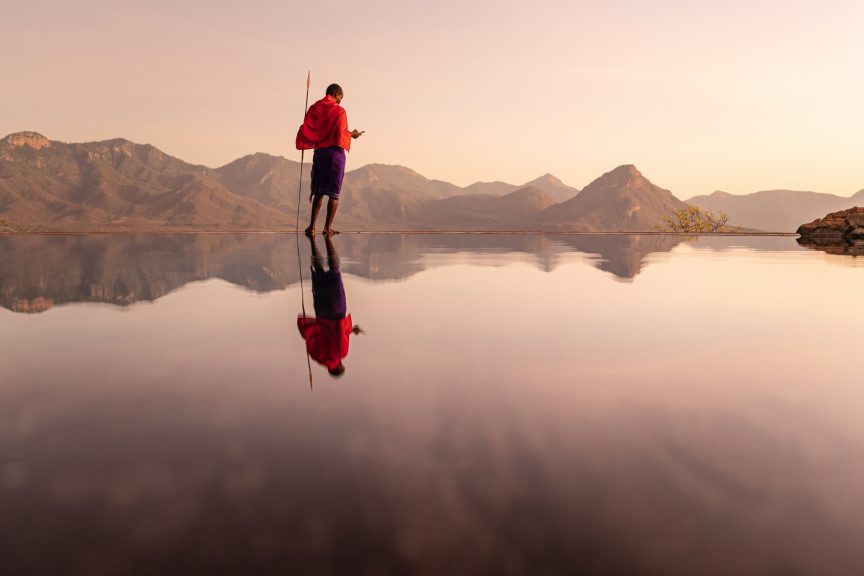 For years, the article that got the most traffic on this blog was titled “The Best Travel Tripod?” Google sent people there in droves, but most of them didn’t stay long because I stubbornly refused to give an actual answer to that question: what’s the best travel tripod? Instead, I tried to encourage a particular way of thinking for readers to find their own answers to that question. And in looking for that post this morning, I was shocked to find I wrote it in 2008. Where has the time gone?

Since then, photographers around the world have read countless internet and magazine articles promising the scoop on the best camera bags, the best landscape lenses, and the best cameras. They have entered competitions in hopes that their images will be declared the best in some particular category. And they’ve worried over the best software, plug-ins, and techniques.

That I have some thoughts about this should not surprise you.

Best for what? That’s the question we seem to have a tough time asking ourselves. And maybe, more personally, is it best for us?

The reason I couldn’t (and still can’t) say what the best travel tripod is, not only because I don’t believe there really is such a thing, but because by best, one photographer means small and light; another hopes it’s small and light but also needs it to hold 5kg of camera and lens in moving water; still another just wants a smallish tripod that won’t break the bank.

Stepping away from gear for a moment, this is the same reason photographers struggle with editing down to their “best” images after a day of shooting. They haven’t asked “best for what?” before jumping into the edit. Without answering that clarifying question, it’s almost impossible not to default to choosing images that are merely sharp and well-exposed. Asking yourself what you hope for from the photographs you’ve made—what kind of story you hope they will tell, what kind of emotion they will invoke, what kind of ideas they’ll explore, and even how the images will be put out into the world—has to happen before editing, not afterward, and makes the process so much clearer.

Work done in the digital darkroom is no different. What’s the best way to process this image? You tell me. What are you trying to accomplish? Without a sense of that, how can you decide on a specific colour palette or whether using more or less contrast, saturation, or dodging and burning might have the best effect? No one but you can know this.

At some point, you’re going to have to make a decision—not on what is best, but on what you want.

There is a terrible fear of wandering too far from the herd. Of being the one person who’s not using the gear the pros are using. Or being the one person swimming upstream when everyone else is going with the flow of whatever trends are popular at the moment. We worry whether we’re doing it “right”. We fret over how and what we should be doing. Some of this is a desire for excellence and pushes us forward in our craft. Most of it, I suspect, is simply an unwillingness to own your personal tastes and preferences and let your desires and whims drive your art.

What a tragedy it would be if you spent your photographic life so distracted by the pursuit of what is “best” that you never got around to discovering what is yours.

I don’t like the word best. It invites comparison where comparison doesn’t necessarily belong. It suggests that one thing, one idea, one process, or one kind of photograph can be the ne plus ultra while all others are simply deficient in some way. Asking what is best is a waste of time, and it generates fear: fear of being insufficient, of being different, of missing out.

Asking what is best is—at best—an incomplete question unless it’s followed up with “best for what?”

Is the way I make photographs, edit my images, or process them in Lightroom the best way? For you, probably not. I’m not even sure it’ll be the best way for me a year from now as I evolve and grow. Almost none of us want to accomplish the exact thing as others, or even the same thing we did in the past. If we’re heading to different destinations, it makes no sense to take the same road. At some point, you’re going to have to find your own way, choosing different gear and techniques and ideas for reasons all your own.

This applies to so much in life beyond the camera; so many of us live for years adhering to scripts written by others, afraid to venture beyond the conventional, even when what is conventional is choking the life out of us.

So many people spend their limited time and money and emotional energy on pursuing what is best according to others without ever stopping midstream to ask what they really want for themselves.

A digression: “best for whom?” isn’t a bad question either, particularly when others are making the claims. Have you ever noticed that so much of what gets promoted as the best of anything usually has a link to purchase that same thing? Next time you’re on a website promoting the best landscape lens or camera or bag, look around and count the ads. If we can be kept guessing about what is best—and so long as what is best can be purchased—we can be kept living in hope that we can buy our way to being better photographers.

The biggest changes you will ever experience as a photographer will happen as a movement toward more independent thinking.

This is a movement toward freedom and individuality. It’s a path you carve out for yourself in pursuit of your curiosity and what feels right to you. Yes, you’ll have phases of emulation and imitation—those are necessary to learn your craft and discover what is possible but not what is best. What is best is what is yours, and that is unearthed only as you begin looking for the latter rather than settling for the former.