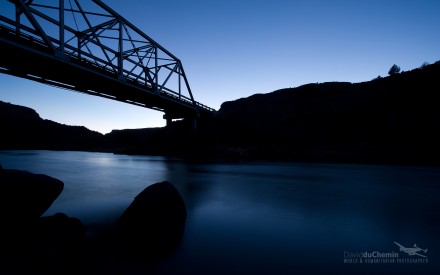 What an amazing 3 months. It’s now almost 15 weeks since my accident, and there have been times I didn’t think I was ever going to walk again. I’m still nervous. But I have hope. My casts are off, I’ve been off the sleeping pills and pain meds for weeks and finally sleeping through the night. Until Tuesday I’d taken a couple dozen nervous first steps without crutches. After wondering, at points, if I’d ever walk again, those dozen first steps and few more since then, were amazing. They gave me hope.

On Tuesday I was cleared for 100% weight-bearing on both feet, which means I’m now walking. It’s a sore, nervous, and painfully slow walk, but it’s a walk all the same. I’m now, as of today, 3 months post-op and should be in full-time rehab as soon as space becomes available.  I’m  using a cane part-time for small distances, though walk with a pronounced limp. I’ve always been a fan of Dr. House, so now all I need is a Vicodin addiction and I’m nearly there. 🙂  A second surgery in October to shave off some bone, and pull a plate and some screws, should help with the limp and make walking less painful and limp-y. It’s been a hard three months, at times I didn’t know if I had the strength to do it, but I’ve had more time with family these last two months at home than I have in 20 years put together. I’ve had time to write, to connect with friends and readers. I’ve taken in a few great exhibits at the National Gallery. I’ve learned to slow down. And I’ve learned what I’m capable of. 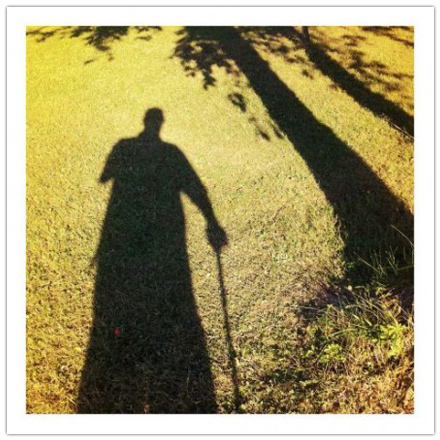 Updated: I shot this this evening with my iPhone while taking a short walk. Wanted to include it here, if for no one else but me 🙂

I wanted an adventure when I set out this year. What an adventure it’s been! I’m still not out of the woods, but I’m getting there and Jessie should be waiting for me when I am. She’s meant to be coming north on a flat-bed trailer, thanks to a friend in Atlanta, and will get dumped on Jeffrey Chapman’s lawn for a week or two, and just as soon as I can, my Dad and I will do the 4-hour drive together and bring her home. Then we’ll fix a couple things, get her licensed here in Ontario, re-fit her with some better gear and after my travels this fall, and a month in Africa in January, we’ll be back out there. For the first time in months it feels possible again.

I’ve learned a lot of lessons through this but none more than the incredible capacity to endure, and thrive, through things I never thought I’d be able to endure. I’ve had moments of unbelievable pain, and nearly unbearable humiliation. There were nights I’d cry myself to sleep because it hurt so much. There were weeks when the only way – and forgive me for the details – to go to the toilet was to hang, after an enema, from a bar over my bed, perched carefully, with a broken pelvis, on a bed pan, and hoping to God I could make it happen, while the other two men in the same room suffered through the change in air quality. Sadly, I listened to Cee Lo Green on my ipod during these experiences, and I’m not sure I’ll ever be able to listen to him again. But add sh*tting while hanging from a bar to my resume.  🙂 There were times I lay in bed unsure I could do it all for one more day yet alone one more week or 3 more months. But if we choose, we can thrive even through the trials. Whether we can or can’t get through struggles like this is up to us. Whether we do it with a sense of humour and taking joy in the moments, whether we do more than just survive, but thrive, that too is up to us. I’ve learned I like a challenge and the more I’m told I can’t, I do. The more I’m told I won’t – even when it’s my own voice doing the telling – the more I know I will. Because you and I, we’ve got one life, and I’ll be damned if I’ll choose to lose one moment of it to misery or self-pity, if choosing to be happy and to make it through, is up to me.

But I didn’t do it – am not doing it – alone. I know I’ve said it before, but you all never cease to amaze me with your generosity of heart. Thanks for being with me; you’ve all filled my inbox, blog, Facebook and Twitter streams with encouragement. Thank you. I’m indebted to you for your kindness. You’ve walked a long hard road with me and I’m grateful.