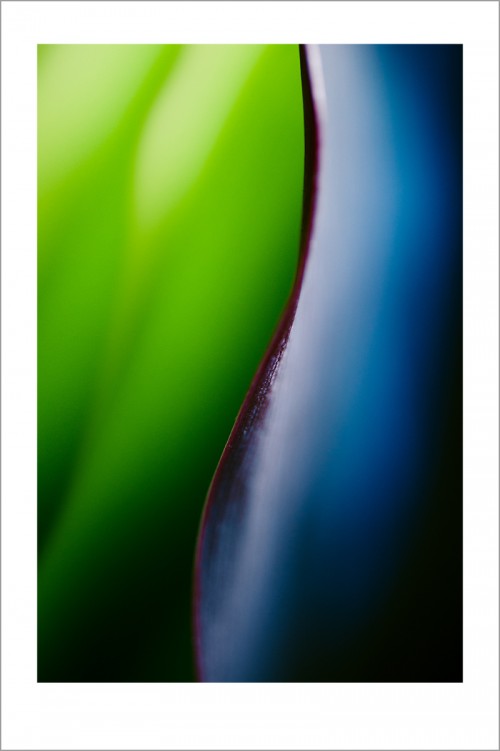 I’m uncomfortable with the notion of mastery. It’s not that I don’t believe we can’t, in some broad way, master a craft – gain a level of comfort and expertise that the tools become an extension of ourselves and we wield them purely through muscle memory. I do. In fact if it’s that comfort that’s an indicator of  our approach to mastery, then it’s only after 25 years that I now feel suggestions of that comfort in my own process.

I have a guitar in my loft. Once in a while I pick it up and play a disastrous and abbreviated version of Dust in the Wind. But I will never master it. Maybe I could. But I won’t. Because I’m not willing to put the time in. And that, above all, is what takes us – if we’re ever to get there – towards mastery. The time. Time to hold the camera in our hands for the 10,000 hours I keep hearing is required. Time to look at the resulting photographs and study them. Time to make really, truly, undeniably bad photographs, and learn from the mistakes. Time to make surprisingly beautiful ones and enjoy the delight of holding that print in our hands.

Maybe it’s not the notion of mastery I’m bothered by, but the focus on it. And perhaps, like many other things, I think it’s just the wrong goal. Mastery is a by-product of doing the thing we love, with growing skill, over a period (usually a long one. No, a whole year doesn’t count). It is the result of what we aim for, not the thing itself, and I think it’s an important difference because mastery gained from years of making photographs for the love of it will produce something very different from mastery gained simply from chasing mastery: heart. The pulse of an artist’s passion. The salt of tears and sweat. The photographs resulting from the one will be technically perfect, and perfectly forgettable; the photographs from the other will be human, resonant, beautiful. Unforgettable, even if imperfect. Perfection is over-rated, and not to be confused with mastery.

Mastery will not be gained, though it can be helped along, by reading books or listening to podcasts. It will not be found in the latest review of the latest camera, nor in that camera itself. It will be found somewhere after you put all that time in, all those many hours. Glamorous? I should think not, no. Pretty mundane at times, in fact. Which is why the Search for the Magic Wand takes up so much of our time. Why else do we spend so much time, and flood the internet 140 characters at a time, on every new piece of gear? I’ve got a camera. I’d be better off getting back to it. It’s sitting on my tripod in front of a vase of flowers, and nothing but closing Facebook and getting back to making photographs is going to help me learn my craft. Stuck in this foot cast and unable to go anywhere without crutches I’ve decided to focus on abstractions of colour and line right here at my kitchen table, to work towards the next 10,000 hours that anyone who finishes the first ten thousand not only knows is needed, but longs for. But I don’t do it because I need to, I do it because mastery, if I ever got there, would be arrived at quietly, and would satisfy me no more than any of the other landmarks I’ve arrived at along the way. I do it because I love making photographs themselves. They are the point. 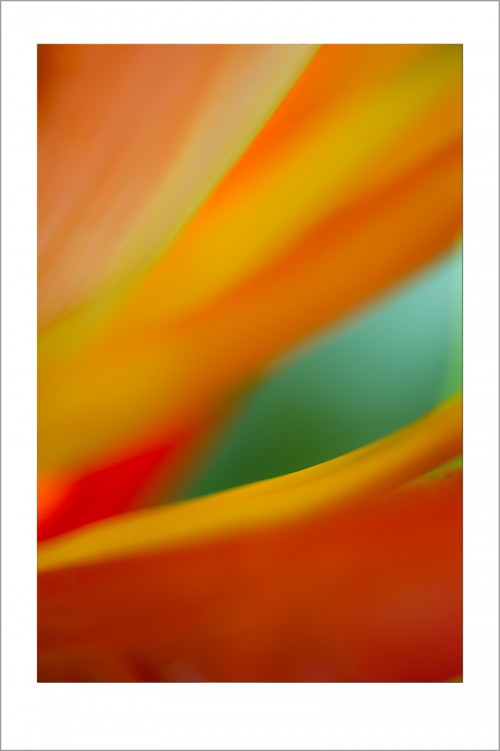 Without bad-mouthing books and workshops, from which I make part of my living, I need to say this: most photographers these days have already read a lifetime’s worth of books and some of us have already taken too many workshops. If you’ve read the books and taken the workshops and you still feel no closer, then consider two things. Thing One: the closer you get to a mountain the larger it feels. Your intimidation may in fact be a sign that you’re closer than you thought. Thing Two: it could be that the books and workshops have become a crutch. They’re your safe place, and we don’t learn in those safe places. We learn when we step out from them, fall down, and get up again. Take what you’ve already learned in your head and step away from those teachers for a while – a year, even – to work it out and work it in. Mastery comes through the hands, not the head.

Your gear, for now, is good enough. You don’t need a better camera. You need to go make photographs. Don’t worry about mastery – it’ll come one day. You’ll wake up and find yourself more comfortable than you ever imagined. For now it’s enough that you fall in love with the photograph, and go make more of them. A million times better that someone be amazed at your photographs than at your technical prowess. Even more important that you love what you do than that you obsess about how you do it. If, one day, someone calls you a master, you’ll be too busy making photographs to take much notice.