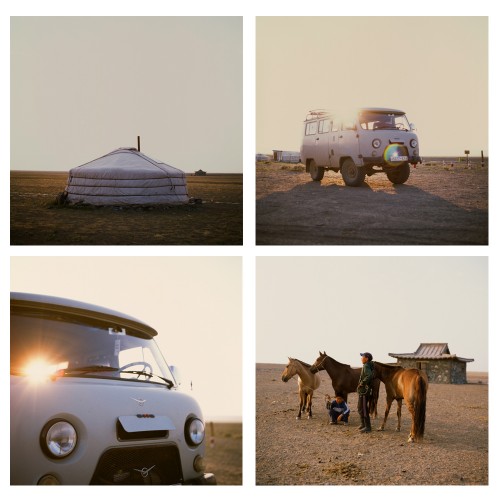 There’s a lot of talk among photographers about personal projects. I assume, by this, we mean projects that are not for clients, though I’ve tried very hard to never do a project that is not in some way also personal. Life’s too short. For me the key word isn’t “personal” because that’s assumed. If it’s not personal, don’t do it. No, for me the key word is “project.” The idea of a project is that it’s something specific, defined by constraints, and I believe very strongly in them. Personal projects lead to bodies of work. Personal projects provide a conduit for intentional creation. The alternative is an accidental, ad hoc approach to photography, an approach I also love but for most of us it’s a scattered approach that takes a lifetime of curating before it becomes something brilliant only in hindsight.

The personal project is about intent and curation, the opposite of most 365 projects. I’m not qualified to speak about 365 projects. Much as I love what I do, I don’t do well with a sense of obligation. I love constraints. I don’t like obligation. It’s probably a difference that’s only in my mind, but I’d rather focus on a theme or a final body of work (which I admit I could do on a 365 project…) than the need to make photographs daily. I’d rather focus on what I create than how often I do so. 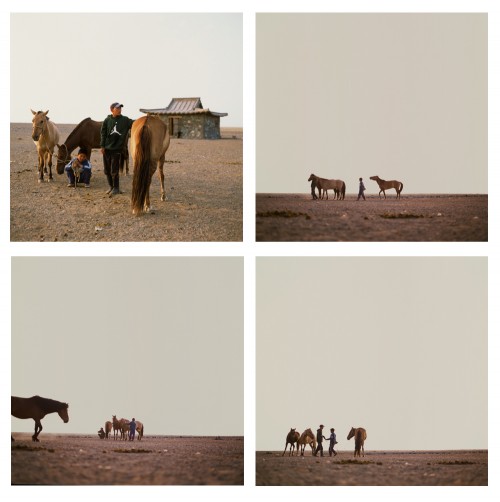 But that’s not what I wanted to say. This is what I wanted to say. Last weekend someone asked me about personal projects on Facebook. She had a bunch of ideas and was a little stuck on which one to choose. So I chose for her and told her to start now. Talking about a project is not the same as doing a project. So at the risk of talking about personal projects, a couple thoughts.

1.  Choose Something. Art, like life, is about choice. We almost always have more choices in front of us than the time to do them all. Pick one. Which one? I don’t know. But if you like the 6 choices in front of you enough to be indecisive, chose one and move forward. The others will still be there later if you come back to them. Flip a coin if you have to. Picking the “wrong one” and moving forward is better than picking nothing. Begin now.

2. Create Constraints. By this time next year I will have a body of work that is 24 images deep, only black and white, only on the theme of water. I will publish it as a print-on-demand book called Dark Water. That’s a well-defined project (but don’t wait to see it, it’s just an example.) What is the theme of the project? When will it be done? What are the deliverables?

3. Be Open. Sometimes the best thing about choosing a well-defined project is that it leads you to a better one. If you’re 2 months into the project and it starts taking you in a new direction, away from one of your constraints, see where it leads. The power of constraints is in giving you a strong starting point, not in keeping you from following the muse. Few projects I know end up exactly where the artist thought they were going when they started.

4. Ship It. Do your project as you like. For me the rule is: ship it. I always have a deliverable, even if it’s just for me. A printed folio. A book. Something more than a collection of images sitting in Lightroom. For me there’s something powerful about bringing my work into the physical world and putting my mark on it. Even if it’s only for me. Especially if it’s just for me.

Personal projects can give you direction and focus. I’d be lost without them and believe they make me a better photographer for having that focus. Make it well defined. Make it deliverable. But most importantly: make it something you care about – it’ll be part of your legacy – and make it now.