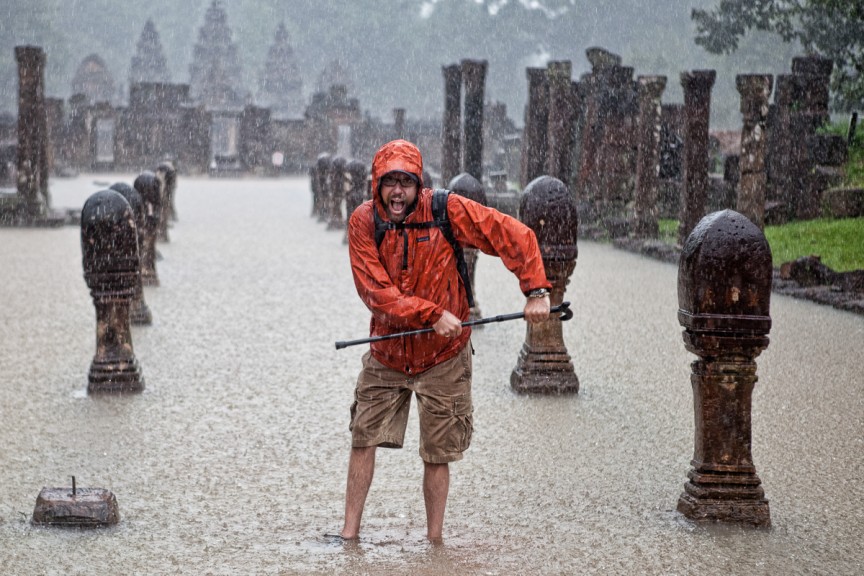 I wrote this just before what I’ve come to call “The Italian Incident” 5 years ago, just after writing a different article, Choose Your Risk, which you can read here. It remains true, if not truer now than ever to me.

The stakes are so high. We won’t get to the end and get a do-over. This is not a trial run. What we do here matters. Being fully ourselves, fully alive, and fully engaged with the world around us requires we wake up and shake the sleep from our eyes. I sat with a cancer survivor recently, someone who’d fought for her life to overcome odds and now lives cancer-free but in a job that by her own admission is killing her soul. it was a thrill to see the light come on in her eyes as she realized it didn’t have to be this way. My God, if you can live through the fight of your life and beat cancer, why would you not fight tooth-and-nail to live the days you’d snatched from the dragon’s jaws with every ounce of energy and passion and make it worth the fight? (Update: That woman is now my wife. We’ve been together since the day we met, in Italy, a week before I fell of the wall.)

The original article, with some of the backstory on The Italian Incident is here.

The image at the top of this blog article is me dancing in the rain in Cambodia, 5 months after the accident that nearly killed me. It’s one of my favorite photographs. Thanks to Eve Hannah for the memory.