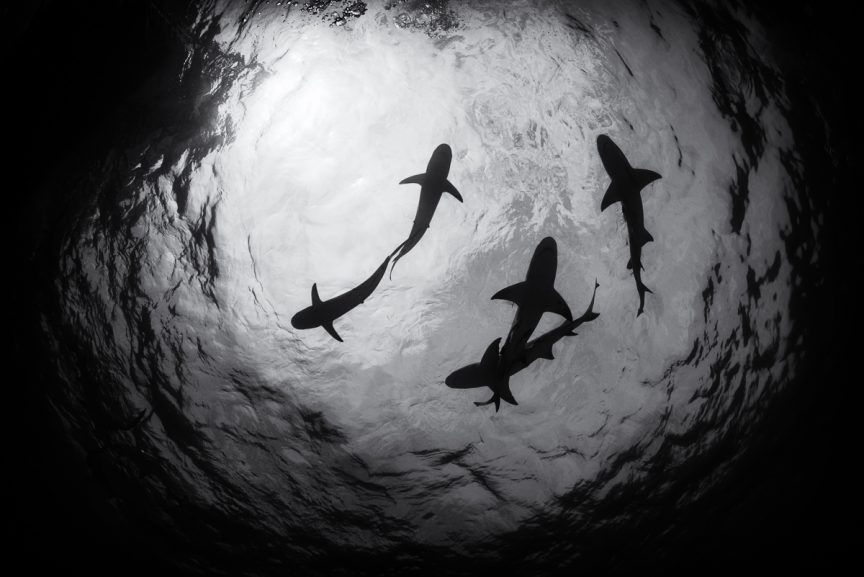 Is Perfection Paralyzing You?

After teaching photography for about a dozen years without stopping to take a break, it’s become clear to me that after a year with the camera in our hands, the primary problems for most of us as photographers are not photographic problems at all.

The problem is that we think they are, and so we look for photographic solutions. New filter. New lens. Fast memory cards. Better Lightroom presets or Photoshop plug-ins. All of them might solve one problem or another, but they will not solve problems that are fundamentally creative.

On a technical level, there are things to be done to improve our photographs; things we can do to keep them sharp or retain details in highlights. But those can be learned quickly, and for most of us, a year is sufficient to get the very basics. There are manuals for such things.

But there is no user manual for our creativity, which is a good thing—because if such a manual existed, it would reduce us and our best creative work to formulaic crap.

But that hasn’t stopped me from wishing we all understood our creative process a little more.

Even a simple understanding of how we work creatively would take us a long way in employing even the most basic of our technical skills. It’s not that we don’t know how to use the camera, it’s that having learned those basics, we have no idea what to do with them. It is our creativity that takes us those next steps.

One of the greatest barriers to creativity and to life is fear. That fear manifests itself in many ways but one of the more destructive is the perfectionism so many of us are paralyzed by.

My friend James Victore is known for saying feck perfuction! I like that.

Perfectionism isn’t a good thing because the goal of “perfect” isn’t healthy. It’s toxic. It’s tyrannical. It demands more than most humans are capable of giving, paralyzing us in our efforts to create, to learn, to live more gracefully with the limits and foibles of who we are.

Forgive me for putting it this way, but it’s the bastard love child of a protestant work ethic and the fact that we celebrate the work of artistic genius but never acknowledge the process responsible for that work. We are told, if not by others then frequently by ourselves, “Unless we can create that brilliant thing, and unless we can make it perfect, don’t bother.” And we forget that any good thing is almost always a result of a long, slow refinement of something that almost always starts ugly.
Perfectionism makes a god of the flawless and an outcast of the flawed, the imperfect.

But there is a  meaning to the word “perfect” that we often forget. Sure, it can mean “flawless,” but it can also mean “done.” Completed. Signed. Shipped. Put out into the world to be loved for what it is.

For me, the difference in the two ideas is this: striving for perfection of the first kind means others get to say whether it is or isn’t. Others get to weigh in on what the flaws are and how grievous they might be. People you never met get to say if you’ve accomplished what you’ve worked so hard for. They will inspect it for a lack of flaws, based on god only knows what criteria (they won’t be yours), completely neglecting the content of what you’ve made or what you’re trying to say.

Defining perfect as done means you get to say so: only you get to say it’s done. Complete. Warts and all. Rough edges. And no one gets to take that from you.

And what’s beautiful about that perspective is that it’s incredibly empowering. It places the standard for my work into my own hands and allows me to embrace who I am, and where I am as an artist, and to aim high but according to my own vision.

The Japanese have a concept that honours imperfection, brokenness, and decay called wabi-sabi. There’s an implicit belief that a thing gets more beautiful as it gets scarred from use and imbued with its own story. That’s my own imperfect understanding of wabi-sabi; it too is probably rough around the edges, but I find it beautiful nonetheless.

Wabi-sabi seems to be a formal way of embracing that. A way of saying something can be done and can be excellent not only despite the flaws—but because of them.

I’ve come to see my own perfectionism as laziness. It’s cowardly and allows me to abdicate my responsibility to finish my work. It gives us a noble-sounding excuse for never shipping and facing all the fears associated with that. It’s an unwillingness to do the work and see where it goes and wrestle with the nuances, the doubts, and the detours that are not just difficult parts of the creative life, but necessary parts. Because it’s in wrestling with those things, with whatever skill our craft gives us, that our work becomes what it is.

Perfectionism is a childish response, itself imperfect, incomplete. It pouts in the corner when it can’t get something done “right” the first time and so it never learns the lessons of craft and character that come from wrestling the muse to the ground and making something of nothing.

Perfectionism will stop us before we get to the good stuff, which is inevitably a little on the ugly side long before it shows signs of promise. Ironically (assuming you choose to accept the same re-definition of perfection as I did years ago), perfectionism will stop us from ever getting to perfect. To complete. Done. And until it is finished, no work of art can be evaluated by anyone—not even you.

So don’t write it off before it’s finished.

Don’t listen to the voices that tell you to stop because you’re not there yet.