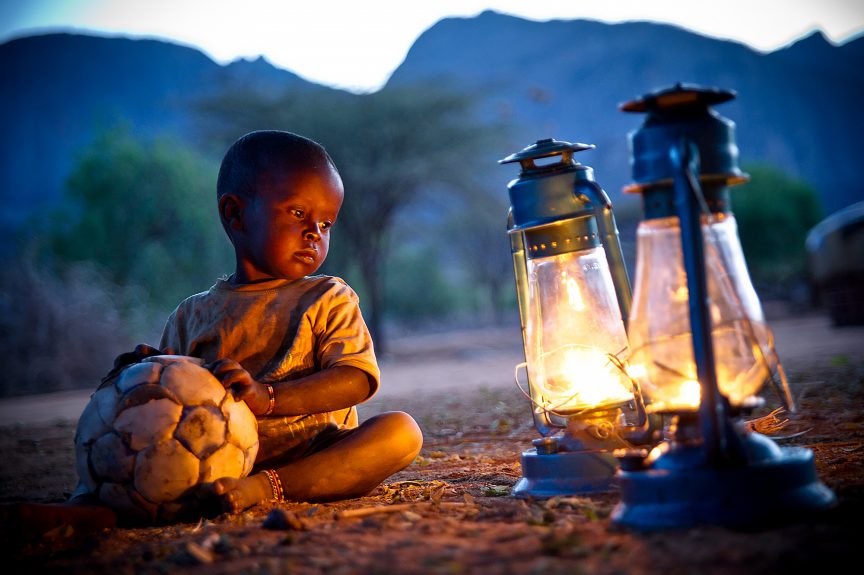 You might have heard that story. It doesn’t surprise me at all; Jay is a blunt man who suffers no fools and saves his subtlety for his photographs. It’s a good answer, but it’s not very immediately applicable, is it? And interesting to whom? I think I’m pretty interesting. Hell, I can spend hours with myself and not get bored. But my photographs? I have terabytes of photographs that didn’t make the cut and would, in no one’s definition of the word, be described as ‘”interesting.”

So how do we make more interesting photographs?

Look for the contrast. See the differences. And then amplify them.

No one ever taught me this, and as I look back over 35 years of learning this craft, I’m starting to wonder why. I mentioned the use of contrast in an article I posted in December, though in hindsight, I didn’t elaborate the way I could have. So here we go.

Identifying the contrast in a scene and maximizing it when it’s an important part of the photograph will—while you’re working out what it means to be a more interesting person—make your photographs more interesting. More captivating.

Here are five kinds of contrast you might want to look for and some thoughts on what it might mean to maximize or amplify them in the image.

Contrast in tone or colour is the most obvious area where we can find or establish differences in our photographs. Tonal contrast is the difference between the light and dark areas of the image, but there can also be differences in hue (the specific colours), temperature (warm vs. cool colours), and saturation. Being able to notice them is the first step. Knowing the eye will be drawn to them, do we leave those contrasts in the image, or do we exclude them? That’s an important question, but with the tools of the digital darkroom, we can also exaggerate or downplay those differences by adding or removing saturation, changing hue or tone, or by pushing one of the many contrast tools.

We call contrast in size scale. When we make scale an important part of the image, we call attention to it, emphasizing how large something is relative to a smaller element in the frame or vice versa. We can also use scale not only with objects relative to each other but relative to the frame of the photograph. If you make a photograph of an elephant but keep him quite small relative to the rest of the image of his environment, it will draw our attention in a way that is different than if you filled the frame with that same elephant. One choice is not right or wrong: they simply accomplish different things.

That’s one way of controlling the scale of an image. The other is by using the laws of perspective and the known effects of our lenses. If you know my work, you’ve seen the image below before. It’s a good study in the different kinds of contrasts I’m writing about here.

The smaller, warmer rock calls our attention for a couple of different reasons. Colour contrast for sure. Conceptual contrast, too. And there’s some good use of scale, the rock made to feel smaller than its surroundings by using plenty of negative space. It was made with a 24mm lens from a few feet away. But imagine what it might look like if I got much closer to that rock with the 24mm lens or a 16mm lens. Much closer, say within 12 inches. Can you picture the change in effect? What happened? The rock got much bigger in the frame. The background mountains got much smaller—a change in scale or contrast of size.

The reverse is also true. Put a 200mm lens on, back up a fair distance, and make the same photograph. You can’t. It all changes when you move away from the subject; even if the rock in the foreground occupies the same space in the frame, it won’t look relatively as large. Why not? The mountains in the background got much larger in appearance. One choice exaggerates the contrast; the other diminishes it.

Contrasts of ideas fascinate me, and as I mentioned in this article (link), few people do it as well as Elliott Erwitt; his work is worth studying. Contrast of ideas might be shown in an image of an elder holding an infant (a contrast of age). That same contrast might show in a photograph of old buildings in the presence of new buildings. As in the first image below, it might be a contrast of ancient vs. modern . Or in the image after that from my Hokkaido monograph (which is new and can be downloaded free here), a contrast of natural vs. man-made. Or the third image below, which is about the contrast between being alone and being together. These are harder to manipulate with a change in focal length or perspective, but the choice to leave them in the frame—and to exclude elements that do not distract from the main contrast—can make a big difference in how much impact that contrast has.

A stationary element shown in relationship to moving elements can exaggerate the sense of motion, pointing both to the motion on the one and the unmoving nature of the other. In the image below, the photograph gains interest because of that contrast. The quiet, still moment of a man reading his newspaper seems more static when framed by the moving motorcyclist, who appears to be moving faster when compared to the man reading his paper. Being willing to use a slower shutter speed (1/30 sec.) creates this effect, and becoming comfortable hand-holding your camera or learning to brace against light posts to eliminate lugging a tripod around makes this a versatile technique. If things are moving, I want to see that motion, but it’s often best shown next to things that are not moving to show the contrast between the two.

Finally (though these are not the only types of contrast), you might consider a contrast of textures. The image below, also from my Hokkaido monograph that you can download here, makes use of contrast of texture: the smooth, almost ethereal water and texture-less snow contrasts with the rougher textures of the concrete breakwater. A slower shutter allows that water to blur and become smooth; this contrast would not have been as apparent using a faster shutter speed. There are other contrasts in this image as well: colour and tonal differences, natural vs. man-made, and a contrast between what is moving and what is not moving, though that’s subtle.

We are drawn to the differences. It’s just how we’re hardwired. And if you can become more mindful of those differences and how they play within your images, you’ll find yourself able to tell stronger stories and make more captivating photographs. I don’t mean to imply that your use of contrast always has to be as strong as possible, just that it be considered. Sometimes you need to dial down these contrasts, and sometimes you need to avoid them altogether; too many contrasts or points of interest in an image is more likely to dilute any impact rather than increase it. Contrasts are a tool, a way of grabbing our attention and piquing our interest.