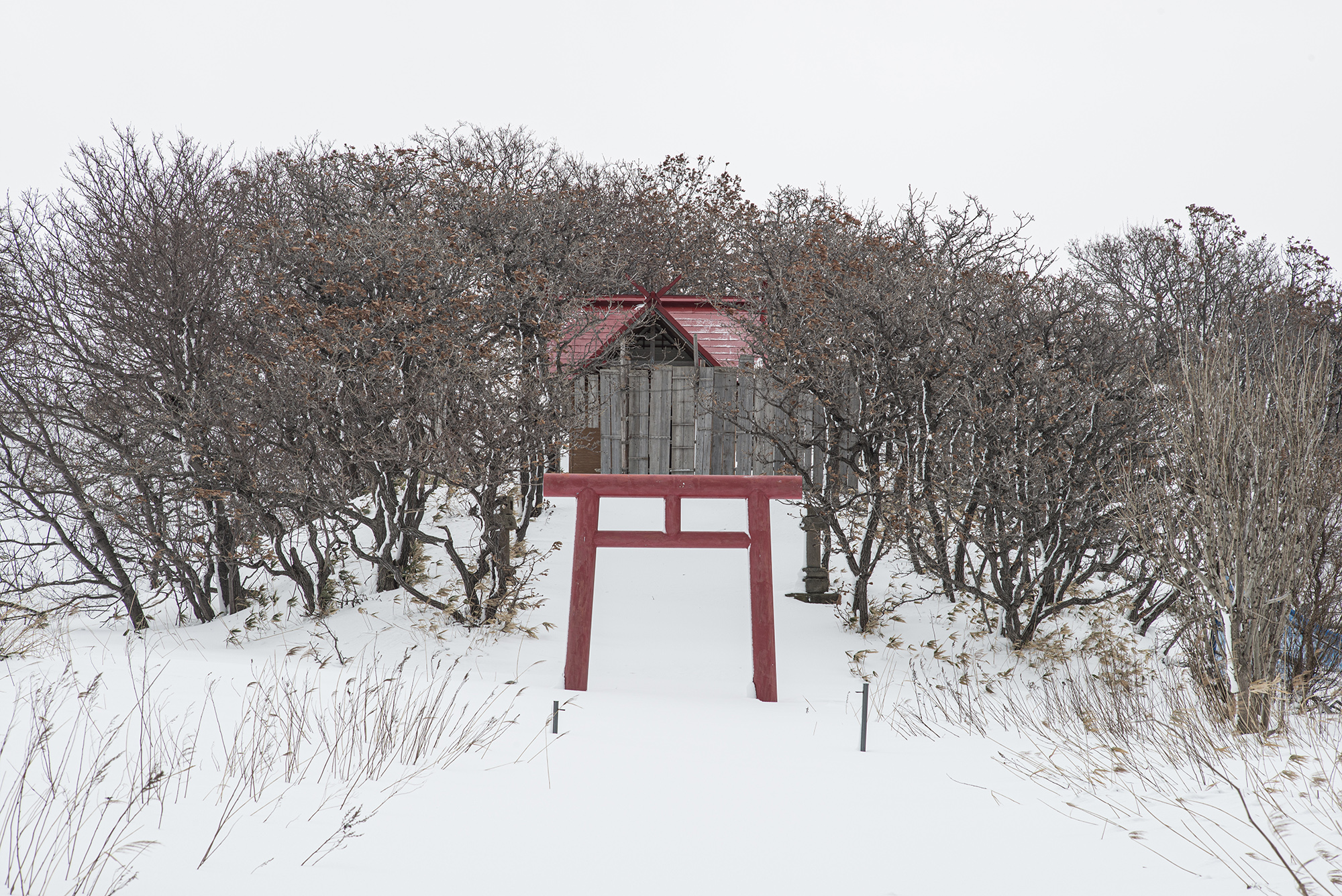 You wouldn’t be wrong if you called the last article I posted a bit of a “think piece” and wondered when the more practical advice was going to show up. Think of that last one as a nudge towards considering why an intentional use of composition is important if you want to make images that don’t just show us what something looks like, but feels like. This email is more like the how-to, though it’s only a taste, really.

Composition—where and how we place elements in the frame, relative to each other and the frame, and the choices we make to change how those elements might look (like the close use of a wider lens to enlarge foregrounds relative to backgrounds)—is so much more than some a few simple rules. It is principles that are known to work to make us feel a certain way. Part One of this article was intended to get you thinking about how compositions make us feel—about the human experience of the photograph. Today I’d like to discuss three examples of this in hopes that it clarifies what I mean.

This is a suggestion that can go in many directions. Using contrasting colours can make us feel different ways; so can using contrasts of line or shape. What about contrast of size? We call that scale, and exaggerating that contrast (like Elliott Erwitt does in the image below) makes us feel the size of the dogs, both the small one and the much larger one, much more than we likely would if Erwitt had stepped back and shown the whole scene.

Without the immensity of the legs on the left filling the frame—a great compositional choice that exaggerates the sense of scale—the image would feel differently to us. Erwitt is a master of contrasts. Another of his favourite devices is the use of juxtaposition, which is another kind of contrast: the contrast of ideas. Here’s one of his more popular images that immediately comes to mind

How Erwitt composed these images allowed these contrasts to be clear, even exaggerated. Had he done it differently, less intentionally, the illusions would be lost and we wouldn’t feel the humour.

Use Point of View

If I could get photographers to move around and play with point of view much more, I’d be a happy man.  Take a moment to watch this short video by Ed Kashi and Ashley Gilbertson called, “It’ll Be Better Next Year.”  Take special note of the compositions of the still images and how Ed’s very intentional use of point of view sets these images apart. In the same way (and sticking with the cowboy theme), take a look at the image below by Sam Abell.

Abell’s intentional point of view (specifically, low and close and with a wider lens) allows us to feel included in this scene. By showing only part of the cow in the foreground and allowing the person with the red bucket to leave the scene, Sam pulls us in, and we feel the energy of the scene. That point of view also sub-frames the action in the background, pulling us into the very depth of the image. I think a whole masterclass could be done on this one image alone.

One of the things I love about making photographs is how so much goes into one image. Abell’s image above is a great example of a masterful combination of things, including the choice of moment: the moment the cowboy in the back was framed by the two cowboys in the mid-ground, at the same time that red bucket (which balances the image so beautifully) swung into view.

This is a harder one. Often it comes down to the choice of moment. Some moments just have more energy than others: the look on a face, the tension in a gesture. Abell’s image has great energy, and that comes from the way the background cowboy is pulling on the reins and the way the two mid-ground cowboys and the gesture of the calf create such tension. A moment later and the scene might have felt much more serene, and this image wouldn’t have felt the same way to us.

But there are others. Among them:

Here’s the big question I’m hoping to get you to explore: what do we respond to emotionally in photographs, and how can we be more intentional about creating that?

We respond to depth, mood, and energy.

We respond to rhythms created with repeating elements.

To contrasts and juxtapositions.

To the kind of mystery that’s created when our compositions hide certain things rather than show it all.

We respond to certain colours.

We respond to the stories created in our minds when our compositions imply certain relationships between elements.

We respond to the serenity of a landscape that feels more spacious because we gave it more room in the frame.

We respond to the tension we feel when different elements in the frame pull our eyes in two different directions.

We feel cramped when the frame is overly packed with the subject matter or, in a portrait, the person is facing out of the frame, her nose almost touching the edges of the frame, rather than facing in with lots of room to breathe. Neither is right. Neither is wrong. They simply feel different.

Are you open to exploring this a little more?

Once you’ve selected them, ask what it is within the frame that makes you feel something. What choices did the photographer make? Is it the choice of moment? The way the elements are arranged? The way the light was used? Anything else? If you can figure out what you respond to emotionally within a photograph, you can figure out how to put those same things into your own work.

I know I’ve said this before, but it’s all there. Nothing is hidden. Pick those images, those visual poems, apart. If you want to write stronger poems, you need to know what makes poems work. If you want to make more poetic images that create feeling, you’ve got to know how photographs work—most especially what makes them work for you.

Want to discuss this? Ask a question? Leave a comment on this article below. I’d love to hear from you.

I’ll be taking the next few weeks off, returning in early January. I hope you and yours have a wonderful holiday. It’ll be a strange one this year, and very possibly a difficult one for many. I wish you all the kind of light and love this holiday has always represented, and a new year that brings us all a little closer to the kind of normal in which we thrive. Thank you for allowing me to be part of your creative life this year. On behalf of Cynthia and me, I wish you joy and peace. Merry Christmas.