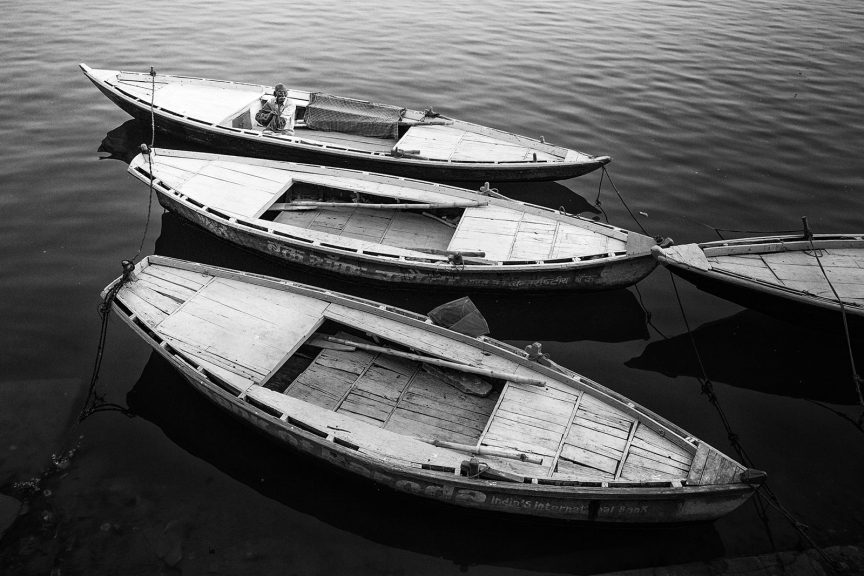 I’m taking a bit of a chance with this one, but as I’ve been talking lately about the poetic possibility of photographs, I thought I’d make some further observations. I read a little poetry most mornings, coffee in hand, as I gather my wits for the day. Lately, it’s been Billy Collins, a two-term Poet Laureate of the United States. Here’s one of my favourites, pulled somewhat at random from the pages of his book, Aimless Love.

I don’t want to make too much of this,
but because our bedroom faces east
across a lake here in Florida,

when the sun begins to rise
and reflect off the water,
the whole room is suffused with the kind

of golden light that could travel
at dawn on a summer solstice
the length of a passageway in a megalithic tomb.

Again, I don’t want to exaggerate,
but it reminds me of the light
that might illuminate the walls
of a secret chamber full of treasure,
pearls and gold coins overflowing the silver platters.

I feel like comparing it to the fire
that Aphrodite lit in the human eye
so as to allow us to perceive
the other three elements,

but the last thing I want to do
is risk losing your confidence
by appearing to lay it on too thick.

deploys in the final cantos of the Paradiso
to convey the presence of God,
while bringing the Divine Comedy
to a stunning climax, and leave it at that.

Billy’s poems share something with the best photography: they conjure memories and dwell on the smallest of details. They pluck this one little, seemingly trivial, detail from life, something we’d have missed otherwise, and it’s like he’s holding it up for us as a snapshot and saying, “Hey, did you see this?” And we nod and say yes and go back to scrolling on our phone or whatever else we were doing, and he pokes us, again, “No, did you really see this? Look closer.” He implores us to stop the restless scroll our eyes have so recently learned.

Much like the best photographs, Billy begs us not to take things for granted. To notice. To observe. To linger on things that would be otherwise unimportant were they not so elegant or beautiful or curiously juxtaposed all on their own. In Gold, he reminds me of every moment I’ve ever been with a photographer who stops in her tracks and says, “Oh my God, look at the light!” Only a photographer would say that, would notice the way light feathers off or paints everything with gold. Only a photographer—or a poet.

This is how I like to make my photographs, but it’s also how I like to read them, which is more the point as I write this to you this morning. I wonder what we’ve lost, having turned our lingering enjoyment of a photograph into a whistle-stop (at best) as we scroll our way on Instagram to the never-arriving end of our feeds. Certainly, we’re less inclined to stop and enjoy (for example) Sam Abell’s pears ripening on a Moscow windowsill, which is a shame because there’s as much magic there as there is in Billy Collins’ morning light in Gold. It’s magic, but not of the David Copperfield kind. It’s not spectacle. It’s more subtle than that, like a feather on skin. It’s quiet. Slow.

Poetry isn’t the kind of thing you enjoy in a rush. It begs to be read (and re-read) slowly. It begs to be read aloud so you can feel the shape of the words in your mouth. It doesn’t necessarily ask to be understood, but experienced for the pleasure of it. The same can be true of photographs. They can be made and enjoyed for reasons all their own.

My two most recent photo books are Crimson Line, A Natural History of the Cochineal by Trent Parke, and Heian by Seiju Toda. Both are what I’d describe as poetic, filled with images that, at least to my eye, have no “point.” No information to relay, no story to tell. But they are meditative. They invite me to slow down and just enjoy the images, to let the shapes and colours remind me “of the light that might illuminate the walls of a secret chamber full of treasure, pearls and gold coins overflowing the silver platters,” or of something else in which I find pleasure and wonder. Saul Leiter’s photographs do this for me. Ernst Haas, too. Sally Mann, and Joyce Tenneson. Elliott Erwitt. Willy Ronis. J.W. Turner, as well, and though he was a painter and not a photographer, I hardly think that matters; the poetry is the same either way.

Unable this year to photograph the things in which I normally find that joy and magic, I’ve found myself enjoying photographs even more than usual. Less for what I might learn (though it happens despite my best efforts) and more from what I might feel. The pleasure of inhabiting a moment through someone else’s eyes. I’m wondering if the fact that it has been over six months since I was on Instagram is partly to blame for this growing (returning?) pleasure I’m finding in slowing down with an image and taking the time to savour the poetry of shape and light, moment and shadow, and not ask more of it than that it make me feel something.

That’s all. In what can be a very cerebral and often technical craft, I want to remind you not to lose the love of the image itself—not to forget the simple joy of seeing light fade into shadow or colours blend into some harmony or feeling you might not be able to describe in words, least of all in the effort to critique or evaluate the image. I want to remind you that not every image needs to be an epic, a spectacle, or really anything more than a subtle singular pleasure that calls to mind a memory or an experience. Don’t forget just to enjoy it, to let it awaken you, and seduce you into paying a little more attention, not only to the photograph, but to life.