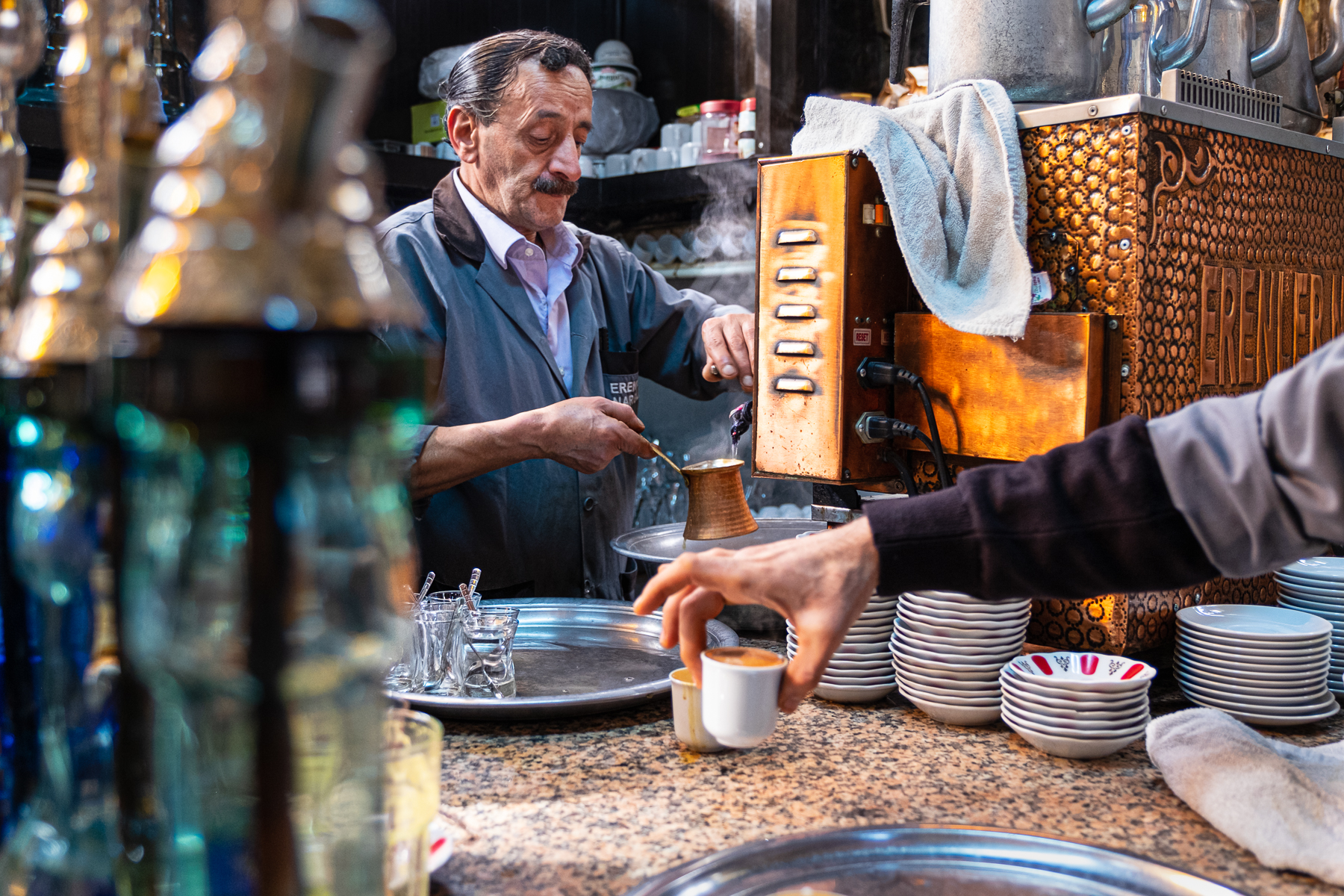 I want to try an interactive exercise with you, and there’s a prize on the line.

I’ll play as well, and on Wednesday, I’ll post a link to a video of me unpacking the image from start to finish. And to give you a little motivation, I’ll put a prize on the line and draw the name of one person who plays along to give it to. Ill tell you more about that on Wednesday.

So, what makes the image work? Leave your comments here on my blog. The best thing about this is there are no secrets. Every image in the world is there to be unpacked and learned from, and I want to teach you how to do that because if you can learn to do it with the photographs of others, you can learn to make those decisions and understand the effect of them when you’re holding your camera and making your own photographs.