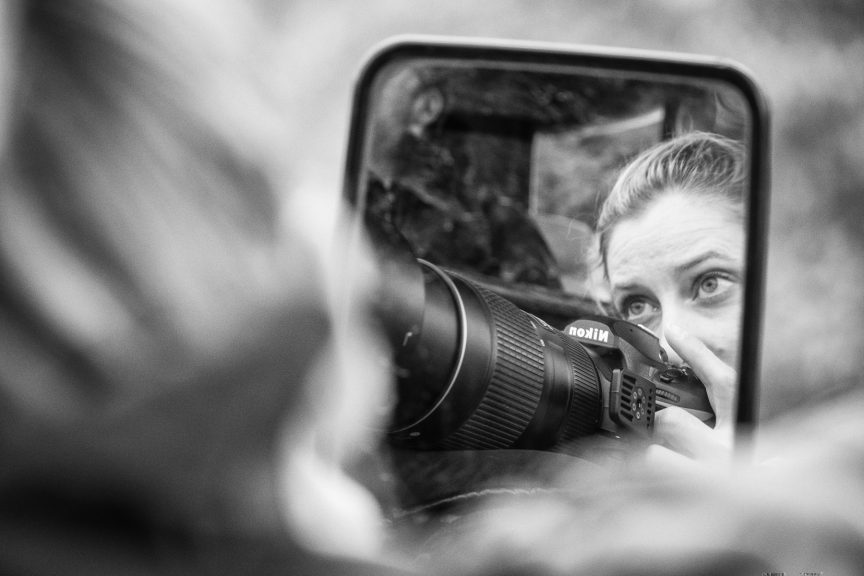 You’re an Amateur. Is That Enough?

In September 2019, I wrote the words below for my podcast, A Beautiful Anarchy, and I feel like perhaps enough time has passed since I’ve reminded you of these important truths, and I want to offer them to you again.

I spoke with an artist recently who expressed the feeling that because his art-making didn’t make money for him or his family, it felt frivolous and self-indulgent, and worse, that his family seemed to feel the same way. I’ve talked frequently to others who feel that because they aren’t professionals, they aren’t “real artists.” And when asked about their art, they start shuffling their feet and looking for the exit because the word we use for those who aren’t professionals is “amateur,” which makes it sound like we don’t take this as seriously and aren’t as skilled as those who whose art is also their trade.

To be an amateur seems to imply an incompleteness.

If I were to guess, I’d say that most people reading this do not rely on their art-making to put food on the table. In the most literal use of the word, most of you are not “professionals” and are, therefore, amateurs. I think that’s a good thing.

For a word that means “to do something for the love of it”, I have no idea why the word amateur gets such a bad rap. For that matter, I’m not sure why the word professional has come to be so valued, especially in the world of creativity and art-making—the one context in which you would think doing something for the money might be eyed with more suspicion, even cynicism.

To set at ease those of you who do make a living or part of your living from your creativity, I have no intention of putting a negative spin on being a so-called professional. I make my living from my creativity and have done so for over 25 years.

I love what I do, but there are good reasons not to go down this road—perils that come with the territory. But I should point out there’s no reason why you can’t do this as a professional and never for a moment stop doing it for the love of it.

But it’s also important that we collectively remember that the word professional doesn’t remotely imply that what we make is better than those who fit their art-making into the margins created by other jobs and the concerns of day-to-day life.

The fact that money changes hands because others pay for our art can certainly be one way of feeling like what we make, and therefore we ourselves, are validated. But it’s no more a sign that the work is necessarily especially good than the fact that someone green-lighted the Sharknado movies and—not only that—there are now six of them, and they’ve made more money than Pixar! If you’re doing the math, in 2017, that was over 4.5 billion dollars. So what am I saying here? Making money only means someone paid for what we made, and it should keep us humble to know that there’s also a steady market for plastic novelty dog poo.

On the flip side, there are countless stories of astonishing art from wonderful artists who were never recognized in their lifetime, and much of it from people who never made their art professionally. In fact, some of the most wonderful art came from people who either never left their day jobs or kept them long into their other careers as writers, composers, or other kinds of creative work.

Anthony Trollope became one of the most popular and prolific authors in Victorian England while working for the post office.

Franz Kafka was an insurance clerk.

Agatha Christie wrote on the side while working as a pharmacist’s assistant.

Kurt Vonnegut did several things, including running a car dealership, while he wrote.

Modern artist Jeff Koons, having twice broken the record for creating the most expensive work by a living artist sold at auction, was a commodities broker while he made much of his art.

Composer and artist Philip Glass continued to work as a taxi driver and plumber throughout his career. On one occasion, he was installing a dishwasher in the New York home of Robert Hughes, the art critic of Time magazine, who said, “But you’re Philip Glass! What are you doing here?” Glass replied that he was an artist but that he was sometimes a plumber as well—and that he needed to finish his work.

It would be easy to look at this list of people and point to their eventual commercial success as validation, but that’s only something we see in hindsight. My point is that while they were making their art, they were so-called amateurs. No one would read Moby Dick and say, “Well, it’s a great novel, but it’s too bad Herman never became a ‘real’ writer,” or “Imagine how much better  the poetry of T.S. Eliot might have been if he hadn’t been a bank clerk?”

There is an incredible freedom available to those who pursue their craft and make their art free from the need to make it saleable, not the least of which is the ability to make it exactly the thing you want it to be. It is that effort, borne from love and whatever other compulsions drive us to create, that fuel us and keep us making things that are authentic, that give us joy, help us find meaning.

J.K. Rowling didn’t write Harry Potter because a publisher was breathing down her neck; she wrote it for reasons all her own. It was only her work as an amateur that allowed her to later do it for a living—a choice, one assumes, she was absolutely free to make or not make once the money started coming in. Rowling’s net worth is now over $1 billion, much of that made from her amateur efforts.

I want to go back to the artist I mentioned at the top of this piece because the idea that his creative efforts were deemed less important because they didn’t make him money, or that they were self-indulgent, drives me crazy.

Couldn’t we all use a little more self-indulgence if it leads us to do the things that fill our souls and give us meaning or joy? Wouldn’t we all be happier people with richer, deeper lives? Wouldn’t that add to the intangible bottom lines for the people with whom we share our lives?

To look at our creative efforts as unimportant is to overlook the inescapable truth that as much as we make our art, our art also makes us. To see the work of becoming the most we can be as frivolous is to devalue our emotional and mental well-being.

Being an amateur is no reason for anyone, most especially ourselves, to take our creative work less seriously. There is no shame in being an amateur and doing something because you love it. You can’t merely be an amateur because there is nothing mere about love. But there’s something else, too—more of a kick in the pants than a hug—and that’s this:

While you can’t control whether others see your work as important, you can control how important your work is to you.

If there’s a downside to being a creative professional (and I think there are several), there is also a downside to doing it in the margins as a so-called amateur. The danger is in leaving it in the margins and letting it have only what crumbs of time you can give it with whatever leftover energy you have for it. Doing something for the love of it and being an amateur in no way means that what you do should not be a priority. We prioritize what we love.

Doing it for the love of it doesn’t mean it won’t take the same discipline and struggle as those whose art-making also happens to be their job—though I fear many of you have been made to feel that this is so. If anything, the harder task is to make your art while other activities make your income. In other words, none of us are off the hook.

Doing it for the love of it does not mean you can’t intentionally carve out the time to write your play. It doesn’t mean that you shouldn’t take seriously the need to sign your work and put it into the world in whatever ways you long to do so.

It does not in any way mean you must approach your work like a dilettante or a dabbler. Your art should not be getting the scraps of your time, energy, focus, or love. It’s too important to you.

And it’s too important to us. We need you to be fully present in your art-making. We need to see the world the way you see it, to be inspired by your work. We need you to remind us what it looks like to go all in and not hold back.

But most of all, you need it. For all the reasons you make art in the first place, you need it. There was a reason you picked up that paintbrush, pen, or camera—a scratch that your creativity itches, a hollow place that it fills, or questions that it helps you find answers to. And not a bit of it has to do with anyone else or the label you put on those efforts.
Just an amateur? I don’t think so.

You can do your art part-time, but that doesn’t mean you do it half-heartedly.

Whatever you’re making this week, wherever the muse is leading you, go all in. It might not be your job, but it’s still your work.

Having said all this, there are still some for whom a different fire burns. There are those who want to be both an amateur as well as a professional in the “I do this for a living” kind of way. If that’s you, I want to remind you that I write The Audience Academy for people exactly like you who want to make both a life and a living from their craft, and you can subscribe for free right here at TheAudienceAcademy.com.

I also want to let you know that I’ve just opened enrollment for Standing Room Only, a course I made for creators, artists, and makers to learn to build engaged and growing audiences of real people who love what you make and want more of it—so you can make more art and make a beautiful living at the same time. If this is you and you’re tired of struggling with your marketing, I want to show you a way to make it less soul-sucking and more like soul-craft. There’s a short video here that might help. Standing Room Only is open for enrollment this week only.