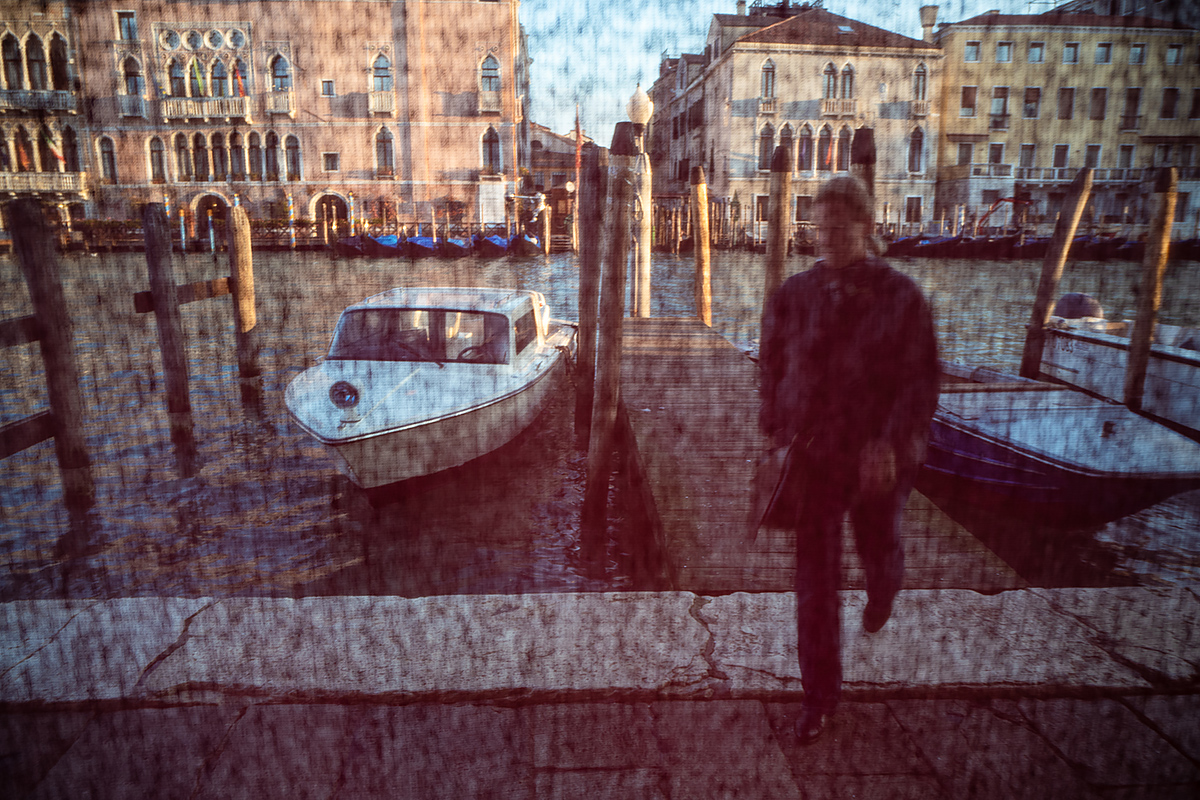 As we grow in this craft, we move from uncertainty to increasing comfort and confidence with certain aspects of the skills and thinking that the making of photographs requires. To use a well-trod metaphor: it’s a journey. Some of the things we learn are adapted quickly; some we will work on all our lives. I clearly remember thinking how I’d be so happy just to be able to master the exposure triangle (the way ISO, Aperture, and Shutter Speed all work together to create an exposure, and how gaining latitude in one requires adjusting another) well enough that I could get on with concentrating on composing my photograph. I thought I’d never get there.

You might think you’ll never get there. There might be something right now that is tripping you up. You’ll figure it out.

Craft takes time, and there are so many things to focus on when making a photograph. It’s what makes photography so challenging, but also so rewarding.

There have been many points at which I’ve finally figured out and become comfortable with one technique or way of thinking that I could start thinking about others. I think the kids these days call it “leveling up.” I remember finally being comfortable enough with my longer lens compositions that I could tackle the more challenging wider lenses, which tend to generate more chaotic compositions at first. And I remember finally (finally!!) getting confident enough with my exposures that I became a little more creative with them, especially by experimenting with slower shutter speeds and incorporating motion.

But there have been larger steps, too, and I want to share three of them with you. I can’t know for sure what next steps will be important for you. Some will feel like bigger leaps than others, but here are three that made some of the biggest differences for me. If you’re not there yet, you will be, and it might help to see them coming. If you feel like you’ve plateaued or are in need of a next challenge, these ideas might help. Unlike some of the other times we “level up,” I think these three can be more intentionally embraced.

One.
Is it time to shift from focusing on cameras and gear to focusing on photographs themselves?

I’m not suggesting the gear necessarily loses its magic as time goes by (it hasn’t for me); it’s just that the images themselves have become so much more important. Maybe that’s happened because I’ve become comfortable enough with the gear and how to use the buttons and dials. The much harder questions to answer have become the creative ones—those that have to do with what makes our photographs themselves more compelling. It’s the difference between studying or collecting guitars and learning what really makes a great song. I’ve become more fascinated in the last dozen years with the songs themselves, and I think my photographs have become significantly stronger in that time. Is it time to study photographs as obsessively as you study that B&H catalogue?


We all photograph things when we begin. Ducks. Flowers. The people in our lives. But the most interesting photographers I know seem to make a change at some point, and their work becomes stronger when they start exploring ideas. I don’t mean they stop photographing the ducks, the flowers, or the people that matter to them but, for example, what if you saw your work as an exploration of the idea of family, rather than just taking the odd photograph of your kids? What opportunities would you seek out? What moments would you start paying attention to?

I know this one is harder to pin down. Perhaps you’re a travel photographer, and until now, you’ve only made photographs of different places. What new directions would your work take if you started to photograph the idea of adventure or discovery instead? What about exploring the idea of faith? Would that push you to focus on finding more out-of-the-way temples or mosques in your travels? Would it help determine where you spent your time or which opportunities you said yes to? I realized several years ago what unifies my work is that I photograph (or seek to photograph) the idea of otherness—other cultures, other species, other places—and that what I am most interested in is what makes us different and what makes us similar. That focus has helped me tremendously. It’s unifying.

Three.
Is it time to move on from a focus on single images and start thinking about bodies of work?

This was a huge step forward for me. Huge. I’m tempted to put that in all caps. The realization that one image alone could only say so much and that by pursuing a series of images instead I could go much deeper, say more, and find more challenge in my work, was one of the most important for me. It has allowed me to stretch my efforts out over time, to learn to see my subjects more clearly and to find more creative ways to give them their best expression. It has pushed me away from the “I need to go everywhere and see everything” mentality (not always a bad thing, but it often leads to shallower, less insightful work) and instead to embrace the idea of returning to one place or subject often, to see it with the eyes of the familiar and less with the eyes of someone seduced only by what is novel or exotic.

While these sound like ideas that might only be implemented by the more seasoned photographer, I think there is a way to ease into them at any stage. Even the photographer still obsessed with the magic of the gear can begin to explore the language of the photograph and get fascinated with composition and ideas like mystery, depth, or storytelling. You can learn one while you learn the other and not wait as though they’re sequential steps on the journey. I urge you to do so.

Likewise, any photographer at any stage can begin to develop an understanding of the difference between photographs that are of something (the elements in the frame) and photographs that are about something (the idea those elements express). Asking yourself, “What is this photograph really about?” can be a significant first step in finding a reason to make one decision over another. For example, if part of your answer to that question is, “It’s about the motion or the movement,” you’ll have a good reason for slowing your shutter speed to show that motion to give it expression within the image.

And while bodies of work sounds like a technical thing with established rules or conventions, it’s really just thinking in a series or a group of images that do more together than a single image can do, the pursuit of which can encourage you to look for different kinds of images or look at things from more than one angle and revisit the subject more than once.

I’m sure there are others. I’d love to hear what your significant steps have been. What single change have you experienced in how you think about your photography that has helped take your image-making to new places?